This project is entitled 'Nesting site choices of female eider ducks in Breiðafjörður – a long-term population study'. This is an annual long-term observation of tagged female eider ducks on the south side of Breiðafjörður fjord. The data is used to measure survival rates, nesting success and breeding-ground fidelity. Nesting time is evaluated using incubation-stage tests and the number of eggs is recorded.

A total of 1030 female eider ducks have been tagged as part of this project and 688 of those have been re-captured at least once (2014-2020). Every year 100-200 ducks are captured and tens of coloured tags are read in addition. In 2014, ducks were tagged in Landey and Hjallsey, but in seven locations in 2015-2016 (Landey, Hjallsey, Stakksey, Þorvaldsey, Sellátur, Rifgirðingar and Elliðaey). Finally, four new islands were added in 2017: Bíldsey, Höskuldsey, Gimburey and Þormóðsey.

The aims are to 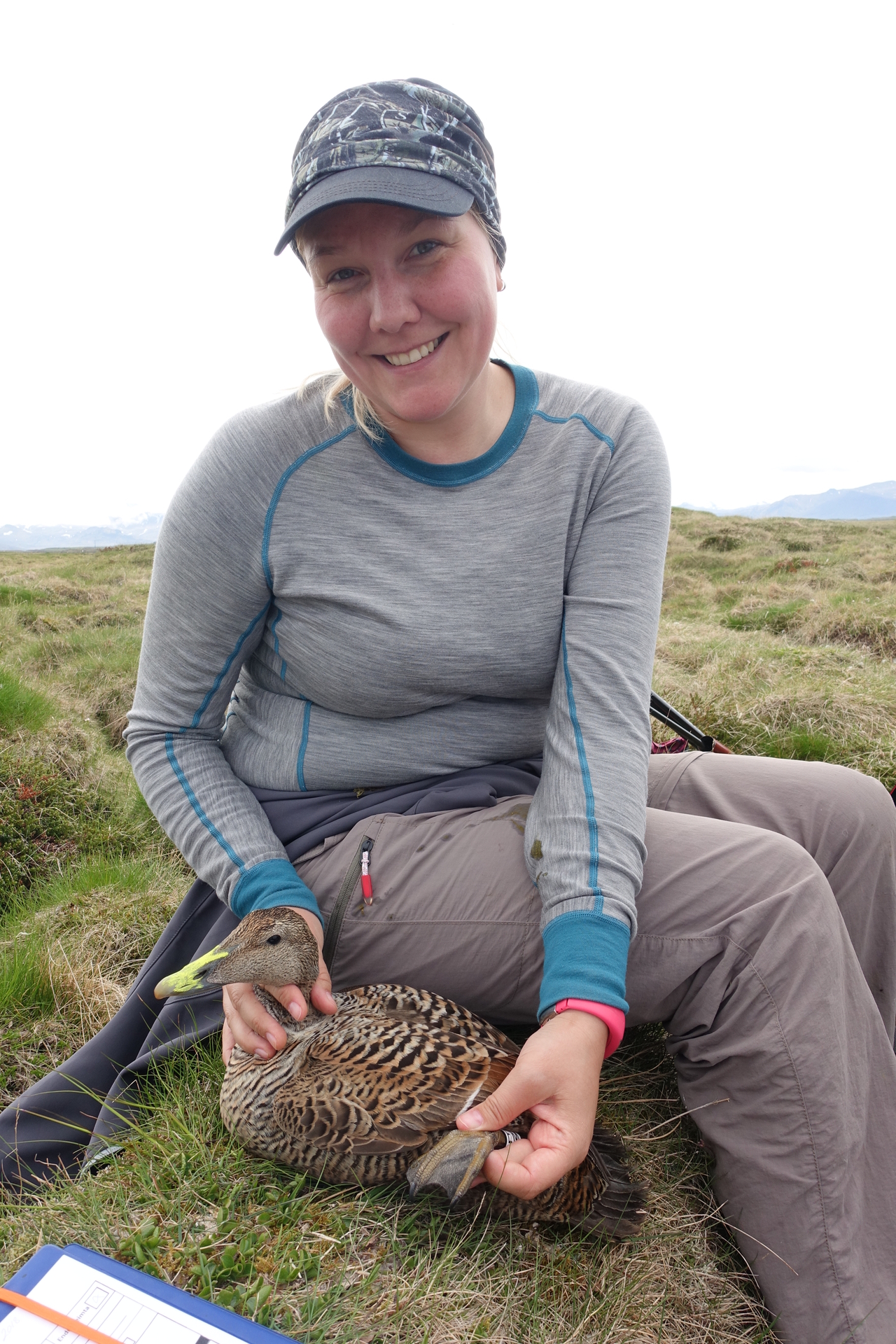 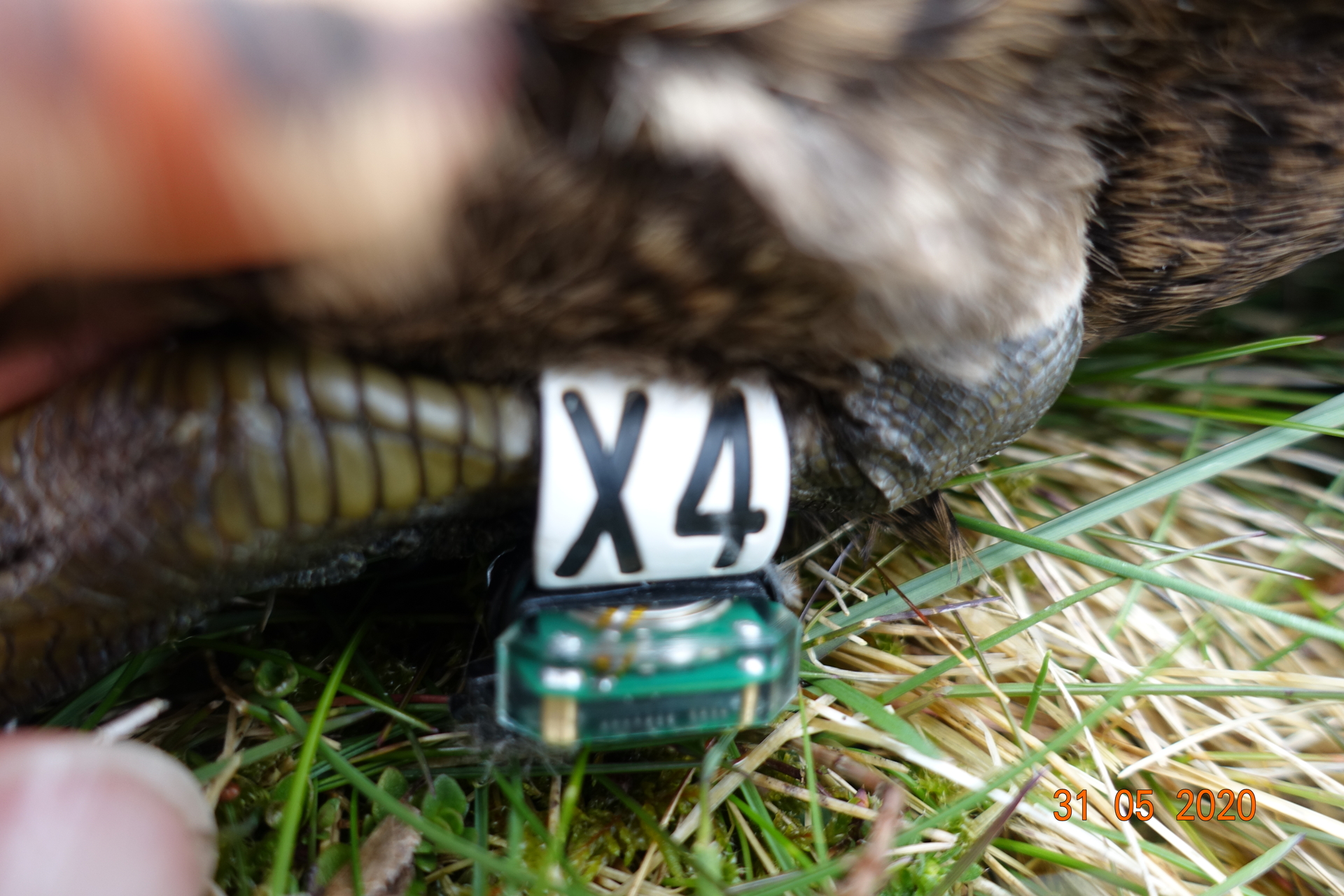