This PhD. project is conducted by Charla Basran under the supervision of Dr. Marianne Rasmussen at the University of Iceland and focuses mainly on the entanglement of humpback whales in the fishing industry.

Firstly, the project assesses scarring on humpbacks that can be attributed to prior entanglement in fishing gear. This is used to determine how many humpback whales in Iceland have been entangled in fishing gear before, through analysis of photographs from around the country taken by researchers, interns, and collected from whale watching tourists.

In addition, both experimental and practical tests of “whale pingers” is conducted in order to assess whether these pingers could minimize humpback whale entanglement in and interaction with fishing gear, with a particular focus on the capelin purse seine fishery which has the most notable issues with gear damage due to whales during their operating seasons.

Finally, a survey of fishermen, collecting eye-witness humpback whale entanglement accounts around Iceland, reports of fishing gear damage attributed to cetaceans, and information on cetacean bycatch reporting compliance, is conducted to learn more about these issues from the fishermen’s first-hand perspective.

This project has been funded by the National Geographic Explorer Fund, The RANNÍS Icelandic Research Fund, and Gentle Giants Whale Watching. 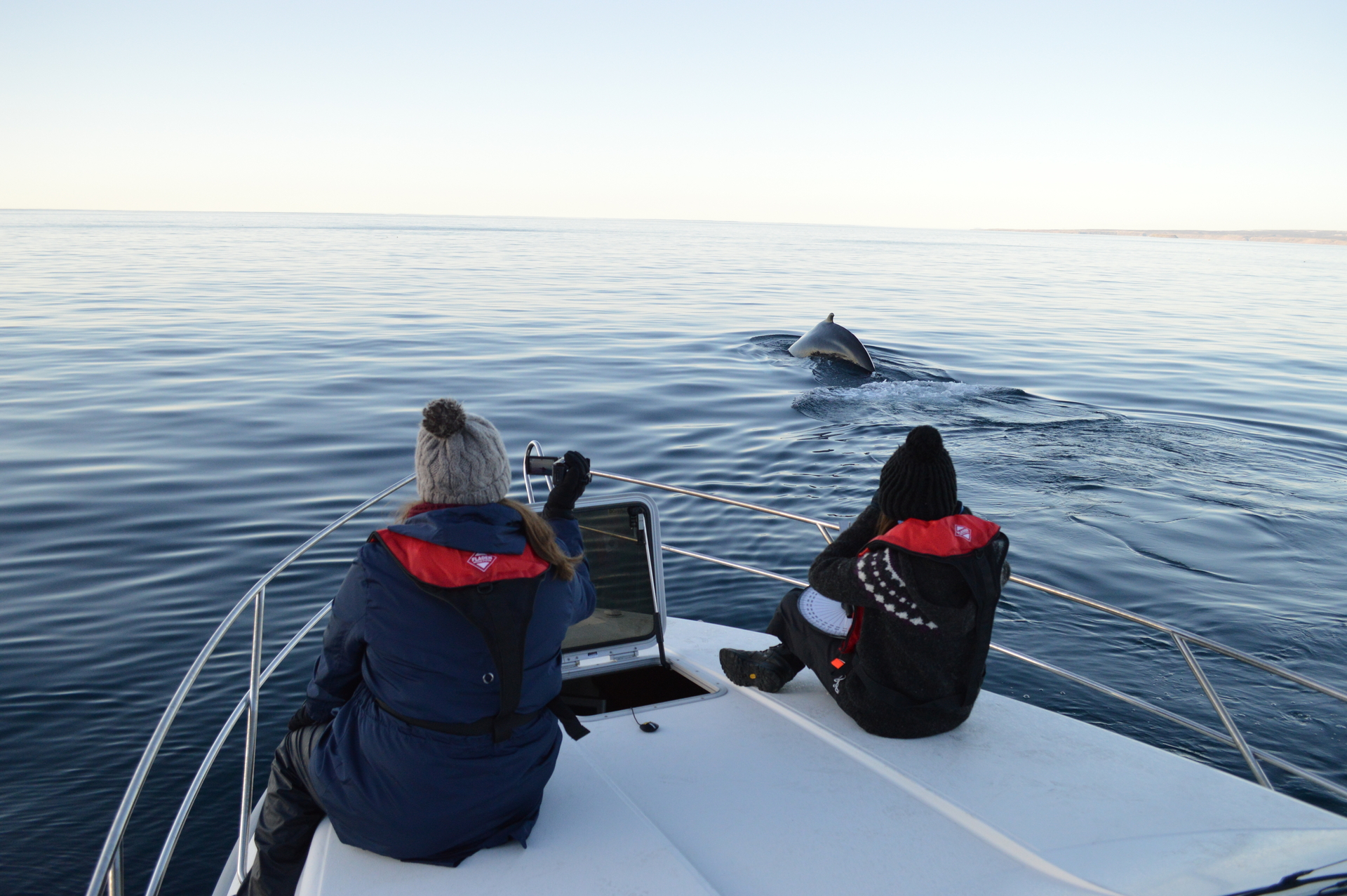 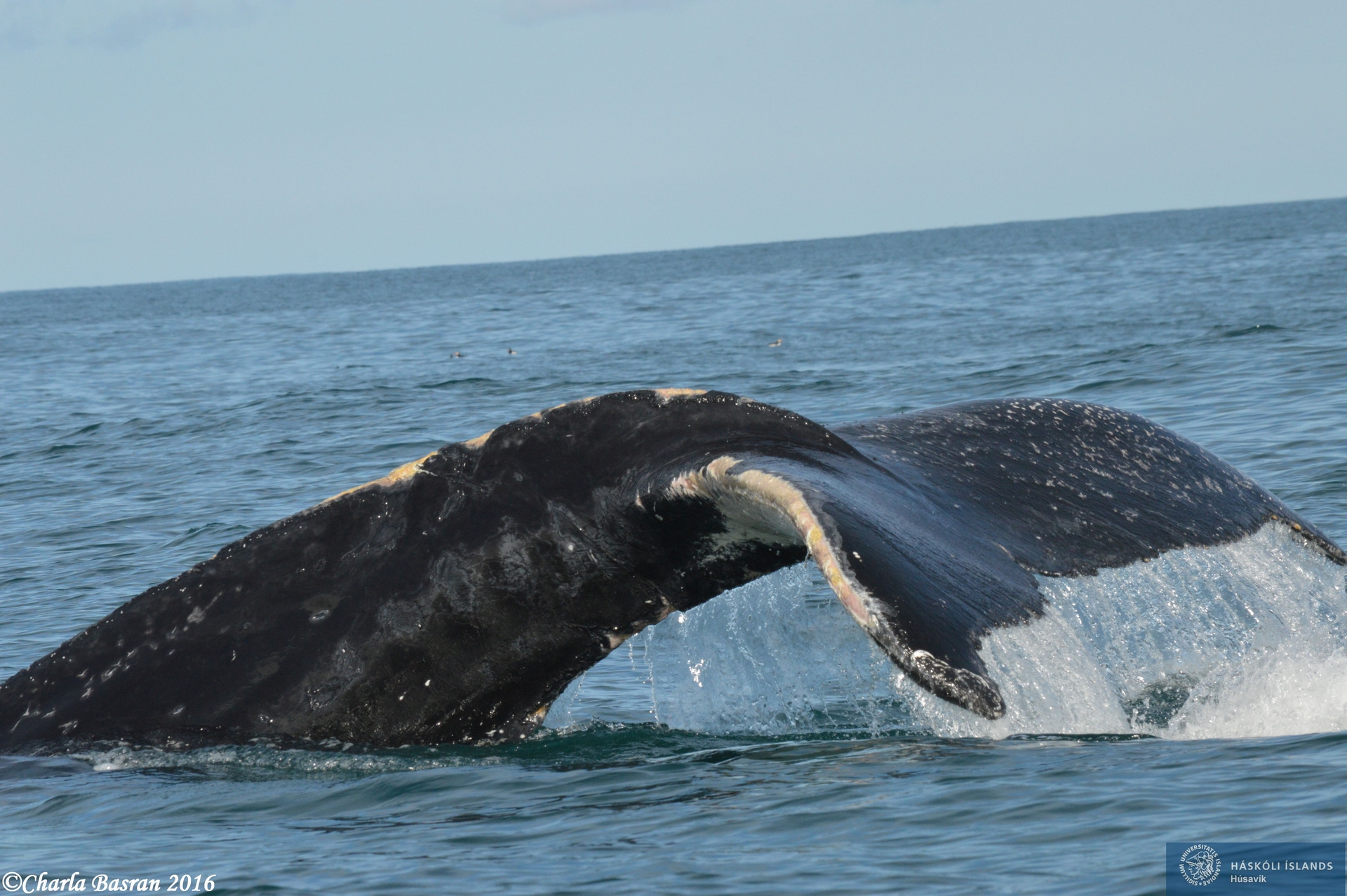 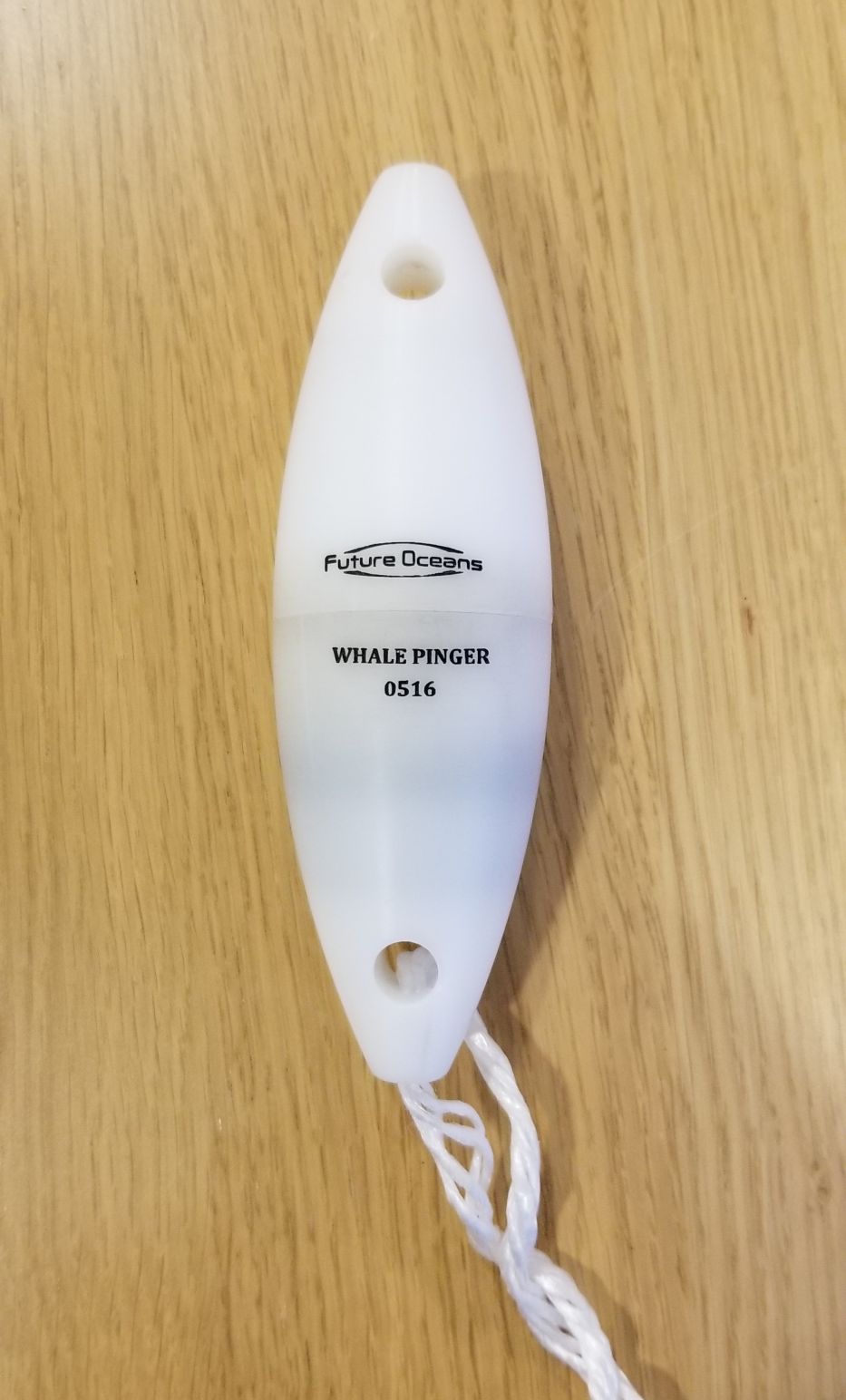