The project launched in 2008 by researcher Maria Iversen and Dr. Marianne Rasmussen. Project blue whale (Balaenoptera musculus) was based on changes in the species distribution and since 2004, blue whales are sighted in Skjálfandi Bay typically throughout June every year.

In the summer 2012, a new addition to the project was made: Blue whales were tagged with AUSOMS mini in the cooperation with Dr. Tom Akamatsu and Mikkel Villum.  In 2015, we used a large hydrophone array and four boats to measure the source levels of blue whale calls. The project has several other cooperators, among these are Gísli Vikíngsson (MFRI) and the Húsavík Whale Museum. 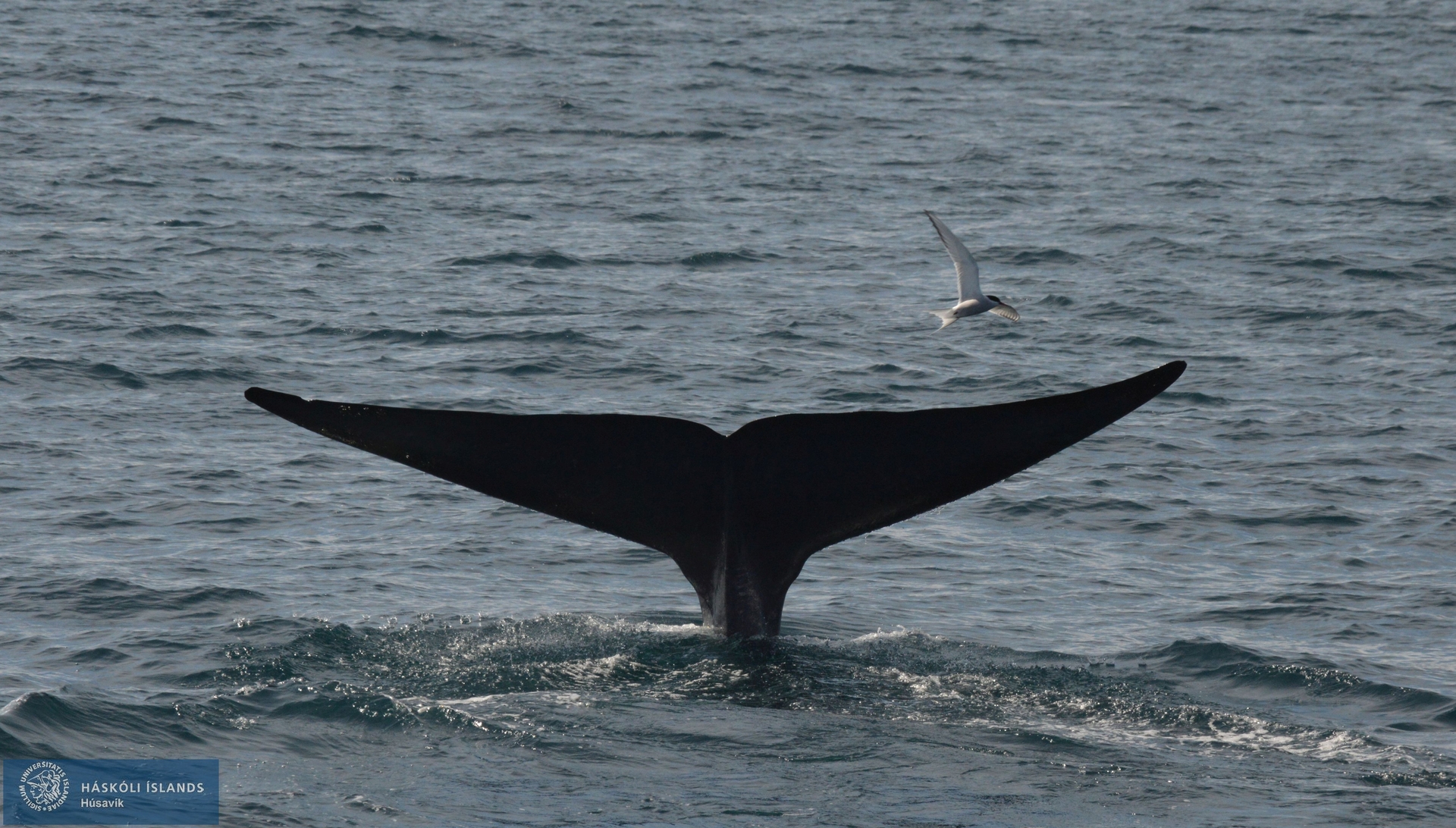