Some might think that Icelandic Spanish interaction revolves mostly on salted cod and sunny beaches, but this is far from being the whole truth. Many Icelanders have studied in Spain and thus know the Spanish culinary culture quite well.  They are also well acquainted with Spanish literature and even more with the sophisticated soccer Spaniards have been famous all over the world for the last decade. Spanish travellers have increasingly chosen Iceland as a destination to enjoy the vast nature and Icelandic culture. In former times these nations also interacted quite a lot. The Spaniards fished along with other European countries, off the Icelandic coast and traded secretly when opportunities arose. Furthermore, the Basques came here for whaling early in the seventeenth century. The history of these two nations is thus entwined in a variety of ways.

Recent research at the University of Iceland has shown that these relations have more sides, such as in the field of translations.

Erla Erlendsdóttir, Associate Professor, is currently working with Kristín Guðrún Jónsdóttir, Assistant Professor in studying the history of these translations as well as mapping the countries’ communications. "Our aim is to shed light on the cultural history connections of these two peoples," says Erla.  She adds that when the unlisted manuscript of Þórhallur Þorgilsson was found in a collection of manuscripts at the National and University Library of Iceland, a vast amount of data on the dealings of Spain and Iceland came to light. Much has yet to be studied in various journals, papers, books and manuscripts.

"Further analysis led to the start of an extensive research project with the working title Iceland-Spain / Spain-Iceland: The countries connections over the centuries. Very little of this data has been studied hitherto, much less published."

Erla says that they plan to publish a book with articles by various experts on the countries’ dealings. "The focus will be on translations of Icelandic literature in Spain and Spanish literature in Iceland. There will furthermore be discussions on the economic and cultural connections through the ages as well as the history of Spanish teaching in Iceland."

Erla says that new knowledge in this field will form the basis of further research on the connections between these two countries, eventually shedding light on their cultural history relations. 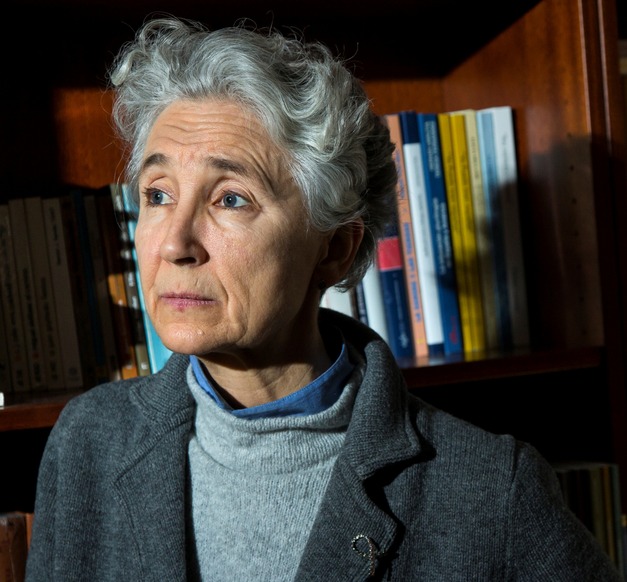