Linda Sólveigar-Guðmundsdóttir, a doctoral student at the Faculty of Social and Human Sciences

"Little is known about LGBTQ immigrants in Iceland today and their experience living here, but it may possibly be more complicated than the norm since such immigrants could face multi-faceted discrimination," says Linda Sólveigar Guðmundsdóttir, a doctoral student in anthropology, who is currently working on expanding knowledge in this area through her research, entitled LGBTQ immigrants in Iceland: Exposure, identity and belonging.

"I also examine whether things like sex, gender, sexual orientation, ethnic background, nationality and class overlap and shape the experiences of this group." 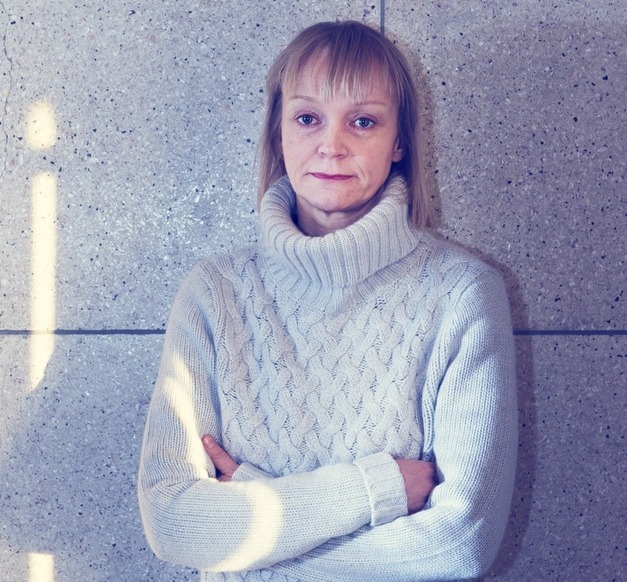 Linda says that the primary objective of the research is to explore the experiences of LGBTQ immigrants living in Iceland, at the same time giving them a voice. "In the research I seek, for example, to investigate whether living in Iceland makes it easier than before they came to Iceland to address their sexual orientation. I also examine whether things like sex, gender, sexual orientation, ethnic background, nationality and class overlap and shape the experiences of this group. I will also investigate participants' experiences with belonging to different groups in Iceland," says Linda, who uses ideas about transnationalism and bifocality in her research.

The research is related to Linda's Master's project which she completed in London in 2009 and which discussed the impact of revealing sexual orientation in different circumstances. One of the conclusions of that research was that it seems to be considerably more complicated to reveal your sexual orientation if you are of an ethnic origin other to the one dominant where you live.

"I have been interested in LGBTQ issues for a long time and wanted to work more with the ideas that emerged from my MA research," says Linda, pointing out that her research combines academic discourse on migration and queer studies, which has not been done before here in Iceland.