Sindri Geir Óskarsson, mag.theol. from the Faculty of Theology and Religious Studies

Sindri Geir Óskarsson, who graduated with mag. theol. in theology in the autumn of 2016, discussed theological and ethical arguments for environmental and green churches in Iceland in his final thesis. The subject is green churches from an international and Icelandic perspective where he lays a theological and ethical foundations for churches’ involvement in issues such as climate change and environmental protection. He emphasises that churches cannot only tackle the current ecological crisis verbally, they must act.

"Considering the National Church in Iceland, it has done quite well wordwise, and ministers and bishops have written and discussed environmental protection and climate change," says Sindri Geir. He looks to environmental work in European, Asian and African churches in his thesis; many churches around the world are more active in this field than Icelandic churches. Thus the thesis concerns  society and the church's role in it directly.  The Climate Conference in Paris was an important influence when Sindri chose his subject, he has for a long time been interested in environmental issues and here he connects theology, the environment and the future of the National Church. 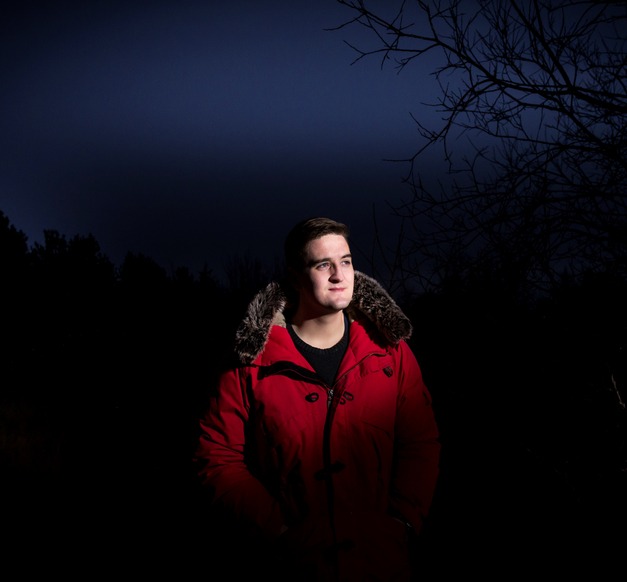 "The Icelandic discourse on ecotheology is in line with the international discourse. Ministers have shown interest in the interaction of religion and environmental issues for more than three decades, and in recent years the National Church has been outspoken on the issues, however, it has not acted," Sindri points out.  "I therefore wanted to encourage the National Church to be more active in environmental protection"

This is however no simple feat according to Sindri.  "We saw how society went berserk when Laugarneskirkja tried to give shelter to refugees, but such activism, which definitely has a political dimension, is easy to argue for theologically and ethically.  By the same token environmental activism by the church can be argued for," Sindir adds.

"The National Church exists in a society that expects it to to be a neutral provider of ceremonies, yet the message of the church requires that is political and deals with injustice. If the National Church is interested in joining hands with its sister churches all over the world and get involved in environmental issues I have provided a sound argument for that," Sindri concludes.

Supervisor: Sólveig Anna Bóasdóttir, professor in the Faculty of Theology and Religious Studies.