Fussy eating in children with and without neurodevelopmental disorders in two study cohorts: A food based-intervention in a school setting with parent child dyads, and children attending obesity treatment

The oral defence takes place Friday, March 18, at 1 pm in the Aula in the main building of the University of Iceland, as well as in live stream.

Fussy eating parents had children who accepted fewer food items and consumed unhealthier foods more frequently than children whose parents were not fussy eaters. In paper III, our second study sample, we investigated the effect of Taste Education, a 7-week food-based intervention with children and parents. We found superior results for Intervention compared to waiting, on Food fussiness, with stable effects through six-months follow-up. Results also showed increased odds of accepting vegetables, nuts, and seeds, but no association for fruit. Trends were similar for children regardless of ND-status for both fussy eating, and food acceptance. The Taste Education program provided a simple, non-invasive way to decrease fussy eating and increase food variety in the long-term for children regardless of ND-status. Taken together, these papers provide new insights into fussy eating in Icelandic children with and without ND, and their parents. The results highlight a further need to study fussy eating, especially the relationships between fussy eating in children, their ND-status, and parents. 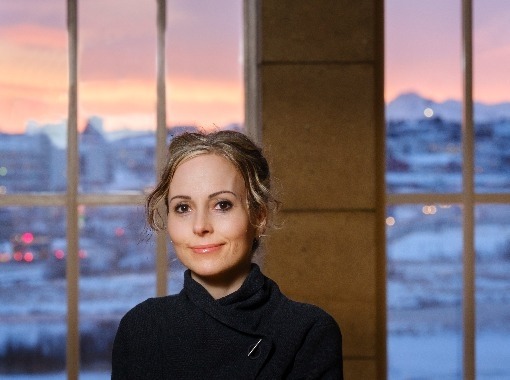