Dissertation title: The Suspension of Volcanic Ash and Dust in Iceland

Advisor: Dr. Þröstur Þorsteinsson, Professor in Environment and Natural Resources at the University of Iceland.

Chair of Ceremony: Dr. Magnús Tumi Guðmundsson, Professor and the Head of the Faculty of Earth Sciences at the University of Iceland.

Abstract:
The impacts of high latitude dust are less studied than the large dust source areas in the mid-latitudes, and as a result, its impacts on the local and global environments are less known. Iceland is a major contributor to high latitude dust, with dust storms reported frequently, especially along the South Coast and in the Highlands. These dust storms occur because nearly 20% of the country is classified as a desert with a highly erodible surface coupled with frequent windy conditions from synoptic and mesoscale weather systems. In addition, new material is constantly being created through glacial, fluvial, and aeolian erosion processes, as well as input of volcanic ash from volcanic eruptions. Due to the volcanic nature of Iceland, most of the material that can be suspended regularly in the atmosphere, is of volcanic origin, making the area unique not only for the high latitudes but also globally. Dust and volcanic ash have different impacts on the environment and health, so being able to distinguish between the two is important. Differentiating between dust and volcanic ash is done through lab analysis, but field data can aid in determining the source of the material. Field data is typically in the form of both the particulate matter and the meteorology observations and measurements. For lab analysis, particle shapes, and surface textures are examined to determine the physical properties of the erodible surface. Combining observational, meteorological, and lab data shows that volcanic eruptions have much less effect on the dust environment of Iceland than previously believed. Only the volcanic eruptions with a Volcanic Explosive Index of 3 or greater that occur outside of the winter season have some impact on the number of particulate matter events that occur in Iceland. However, this impact is on the scale of weeks, not months or years. However, volcanic ash can be resuspended months after an eruption, but typically occurs along with other particulate matter also being suspended. 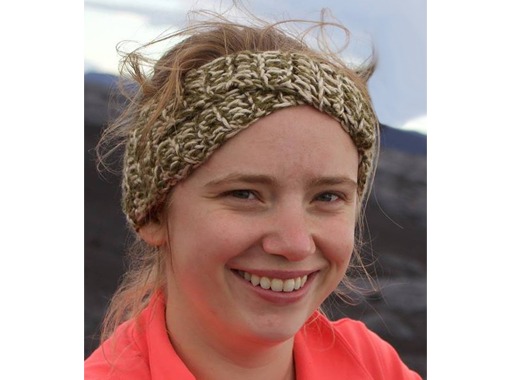