Development of power in the past

Sverrir Jakobsson, professor at the Faculty of History and Philosophy

Many believe that few things have influenced the destiny of mankind as much as power, or the thirst for it. We need not look further back than the Second World War to see the horrifying consequences of power struggles for cultures around the world.

Sverrir Jakobsson, professor of history, has been interested in the nature, influence and destiny of power in history for a long time, and usually goes a lot further back than the Second World War in his research. His latest study is on how power in Iceland changed fundamentally from 1096 to 1281.

"I will hopefully succeed in sparking the public's interest in this exciting period, which involved dramatic changes in Icelandic society." 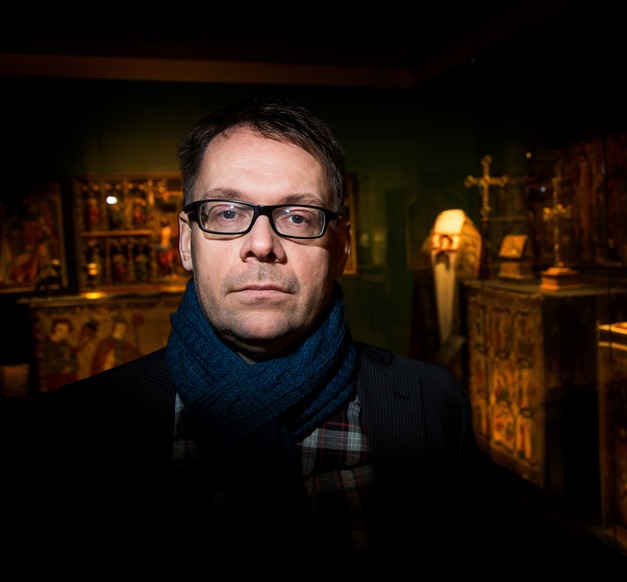 "At the beginning of this period there was no state in Iceland, no public figure had the authority to collect taxes and enforce the law. All power connections were informal and personal, possibly aside from the parishes run collectively by farmers," says Sverrir.

Sverrir's study involves to some point a re-evaluation of the history of Iceland during this period, but it still relies, according to him, considerably on 60 to 80 year old paradigms.

"I will hopefully succeed in sparking the public's interest in this exciting period, which involved dramatic changes in Icelandic society. By the end of it a state power had been established with public servants and official executive power. In addition to state power another kind of public power was established, the Church, that ruled by a law of its own, divine law, and ran its own administration of services and assets apart from the state.

Sverrir has previous written on how this power was established in certain areas in Iceland and wanted to continue to analyse the development. "I hope that a book with the principal research results will be published at end of 2016; but I will write articles on the details of individual factors," says Sverrir, who is a prolific researcher. He believes that the motivation for research is in his genes.

"To think and study, this is what it is to be part of human kind."