Icelandic, Faroese, and Greenlandic linguists are currently working, along with Danish computer science linguists, on development of a language tool that is meant to facilitate communication in Danish between these neighbouring countries. “The plan is to strengthen teaching in spoken Danish; especially pronunciation. The speaking aid will make it possible for students to hear Danish pronunciation and hear themselves speak. We will, furthermore, explore whether the speaking aid can be designed so it reacts to the students’ pronunciation and gives feedback on how correctly they speak,” says Auður Hauksdóttir, Associate Professor in Danish, who leads this interdisciplinary project.

The project is in part based on Hauksdóttir‘s study on Icelanders‘ knowledge of Danish, which shows that spoken Danish proves a difficult hurdle to many. She and her colleague, Guðrún Haraldsdóttir et al, have furthermore worked on comparing Danish and Icelandic idioms. The results of that study have been published on the website frasar.net; developed in collaboration with Ola Knutsson, Assistant Professor and Robert Östling, Doctoral student; both at the University of Stockholm, and Peter Juel Henrichsen, Associate Professor at the Copenhagen Business School. “The language tool is open to all on the internet where those interested can find information on the Danish phrases, examples of pronunciation and their use in context as well as meaning, use and declension of the phrases compared to the Icelandic ones. The tool also includes a database of texts to facilitate writing of common texts, such as recommendations, Christmas cards and greeting cards. Our current goal is to examine whether it is possible to add a spoken language component into such a tool,” explains Hauksdóttir, who decided to seek the assistance of students and teachers in the Faroe Islands and in Greenland, as Danish is taught in these three countries.

The project has received funding from Nordplus Sprog, Kultur, and the Nordic cultural fund. “In addition to comparing idioms in the four languages and developing the language tool we gather various data; such as the approach and experience of teachers and students in Danish studies; especially when learning spoken language,” adds Hauksdóttir.

The benefits of this project are considerable as Hauksdóttir points out. “It is common in language studies that people find it easier to understand a foreign language than to express themselves. Icelanders find it in easier in general to read in Danish and understand spoken language than speaking it or writing. It would thus be extremely beneficial to be able to assist students with spoken language in an interactive manner. If the results prove positive they can also be applied in teaching of other language in the Nordic Countries and elsewhere,” Hauksdóttir concludes. 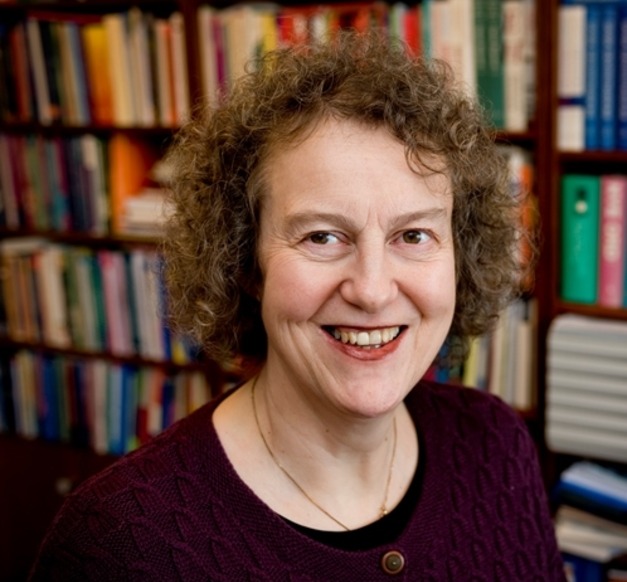