Counting the cars of tourists

Gyða Þórhallsdóttir, doctoral student at the Faculty of Life and Environmental Sciences

Tourism has increased considerably in Iceland in recent years; from around 300 thousand visitors, or roughly the number of inhabitants in Iceland, up to over a million in 2015. This enormous increase creates a need for further research in this important sector, as its growth has affected the whole community, the environment, and the economy.

Gyða Þórhallsdóttir is a doctoral student in Tourism studies and conducts her research in tourist destinations to estimate the number of visitors in each place. She does this by doing something many did for fun as children, counting cars. The difference, however, lies in automatic car meters placed at touristic sites. By counting guests in many tourist destination around the country it is possible to determine the distribution in Iceland each season.

"The aim of the report was to gather the pre-existing data on destinations in Vatnajökull National Park and map the ones where data is lacking." 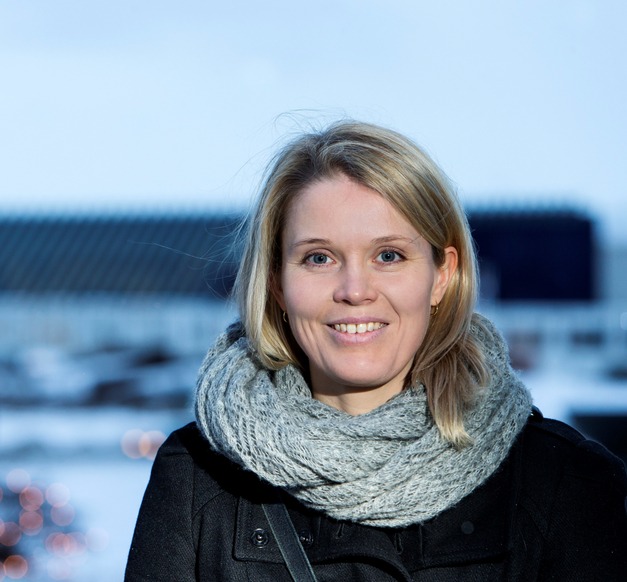 She expects fast results, or immediately once she reads the meters. "The counting of cars has been ongoing in some places for several years establishing a timeline for comparison between years."

Results from destinations in the Vatnajökull National Park were, according to Gyða, published in a report issued late 2015. Gyða points out that a new methodology was used in creating this report, one that had never been used in Iceland to establish the number of tourists in each destinaiton.

"The aim of the report was to gather the pre-existing data on destinations in Vatnajökull National Park and map the ones where data is lacking. Counting cars began in Skaftafell in 2009 and that data reflect the annual increase clearly. The same applies for Dettifoss where counting began in 2010. The data at Dettifoss has been used to calculate the size of the new observation platform so that it meets the number of tourists that visit each day," says Gyða. "Previously the data had been used to estimate the need for parking at Dettifoss."

It can thus be deduced that counting cars can influence many aspects in Icelandic tourism.