Children of foreign origin and bullying

Young people of foreign origin are less likely than native young people to form positive bonds with friends and peers and find it difficult to make native friends, even when they have become proficient in their new language. It is also recognised that friends can play a key role in the lives of members of this group when parents have limited opportunities to support their children through the move," says Eyrún María Rúnarsdóttir, a sessional teacher in education studies. She is taking her doctoral studies at Leiden University in the Netherlands, but gathering all her research data here in Iceland.

Eyrún María is researching social interaction and bullying between children and teenagers of foreign origin here in Iceland. "The results are intended to remedy the lack of scientific knowledge and understanding of this subject, as well as highlighting areas for improvement with regard to the conditions that young people of foreign origin need to make new social connections," says Eyrún María.

Intends to gather further data in order to gain a better understanding of the social relationships of immigrant children. 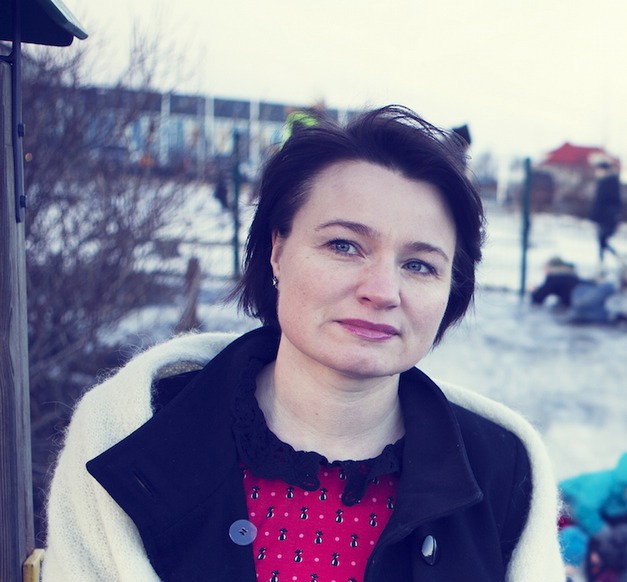 Eyrún María was awarded a grant from the Margaret and Bent Scheving Thorsteinsson Scholarship Fund for that part of the research intended to deepen understanding of the friendships and social interaction of immigrant children and explain why they are more likely to be bullied than their Icelandic peers.

The first part of the project analyses pre-existing data from the national Health Behaviours in School-Aged Children survey, conducted amongst students in grades 6, 8 and 10 in the academic year 2009-2010. "The happiness and sadness of children of Polish, Asian and Western European origins was compared with the mental state of Icelandic children and the main results showed that all groups of children of foreign origin felt less happy than Icelandic children, with the Asian and Western European children feeling worst," says Eyrún María.

According to Eyrún María, it has emerged that children of Asian origin fare worst in society and also feel less supported by their parents, friends and more negative classmates than Icelandic children. "There was more bullying in the group of children of foreign origin than in the group of Icelandic children. More of them reported being victims of bullying than their Icelandic peers and they were also more likely to be both victims and perpetrators of bullying," says Eyrún María, who believes these results are quite striking. She intends to gather further data in order to gain a better understanding of the social relationships of immigrant children.