Children, down the age of just a few months, are increasingly being entertained by watching all kinds of apps or games on mobile phones or other smart devices. The supply of such games is ample and many are designed for very young children. Furthermore, it is a known fact that children use social media and content providers such as Youtube.

There is no existing Icelandic study available that maps children's use of smart devices in Iceland nor parents' views on such usage. This is about to change with a new study at the University of Iceland's School of Education.

"Gathering this information is, furthermore, socially important as children's use of media is discussed in depth among parents and opinions vary. It is thus important to be able to provide an overview of the current situation." 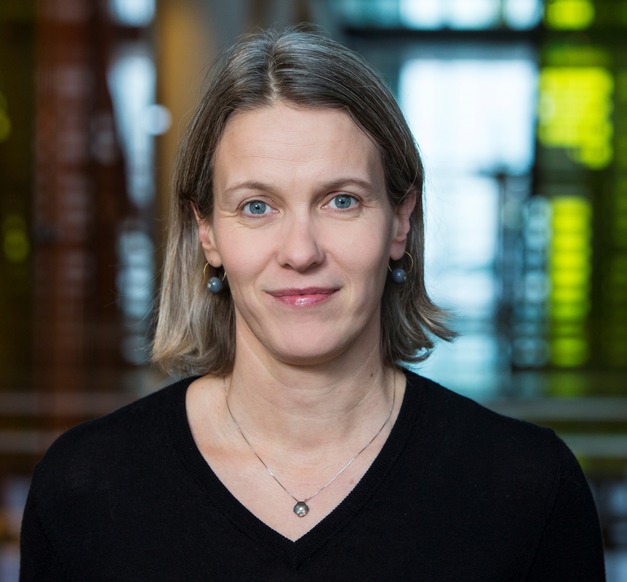 "In just a few years the technical developments have made tablets and smart phones accessible to young children and linear TV programmes are a thing of the past among the young," says Steingerður Ólafsdóttir, assistant professor who leads the study. Her aim is to draw a picture of the usage of screens and content providers among children from a few months to eight years old.

"It is vital that research in this are adheres to developments in technology and social media," says Steingerður, and adds that the object of the study is to map the material that the children are consuming in all sorts of games, media and social media every day, along with parents' attitudes towards the usage.

"The idea for this project came from my doctoral thesis that I did at the University of Gothenburg on young children's television and eating habits," says Steingerður.

"Information on media usage among young children in Sweden is available and I used that in my doctoral thesis as important background information.  The Swedish media committee regularly sends out surveys to map the use of media among children from 1 to 18 years old, including which TV programmes are most popular among them or what devices they use to access the internet."

Steingerður says that comparable information on the youngest age group in Iceland is non-existent, but must be acquired so that further research on the correlation of the use of media with other factors in children can take place.

"Gathering this information is, furthermore, socially important as children's use of media is discussed in depth among parents and opinions vary. It is thus important to be able to provide an overview of the current situation."

Steingerður will put forward a comparable questionnaire to the Swedish survey to the parents of around 2,000 children all over Iceland, from the ages of a few months to eight years old.

"The results are pending as the study is in its early stages. The expectations are to be able to provide a clear picture of the usage of meda among young children and the parents' view of it."