Daníel Þór Ólason, professor in psychology, has since 2002 studied the prevalence of gambling addiction and Icelanders' participation in betting games.

"The main aim of this research is twofold. On the one hand to gain extensive knowledge of gaming behaviour and connected problems among Icelanders, and on the other to examine potential risk factors  in gambling problems," says Daniel. "It is vital to stay abreast of changes in gaming behaviour and the prevalence of gambling problems in Iceland in order to evaluate the need for treatment and preventive action."

Daniel Þór and his collaborators have in a recent study examined whether the economic collapse played a part in people's participation in betting games and gambling problems among Icelanders.

"We, furthermore, compared the results of two research sections in epidemiological research, on the one hand, repetitive cross-section and on the other longitudinal section. In the repetitive  cross-section the changes over time in gaming behaviour were evaluated and compared to the frequency of gaming behaviour and problems between the epidemiological research conducted in 2005 and 2007 to the study made in 2011. Repetitive cross-section means that the same people do not answer questions on their gaming behaviour in 2005 and 2007 that answered in 2011. However, the longitudinal section study addresses changes over time by comparison of answers from the same participants that answered first in 2007 and then again in 2011. In both of these research sections, we examined the changes in gaming behaviour and problems from 2005 and 2007, prior to the economic collapse, until the year 2011, after the crash."

"It is vital to stay abreast of changes in gaming behaviour and the prevalence of gambling problems in Iceland in order to evaluate the need for treatment and preventive action." 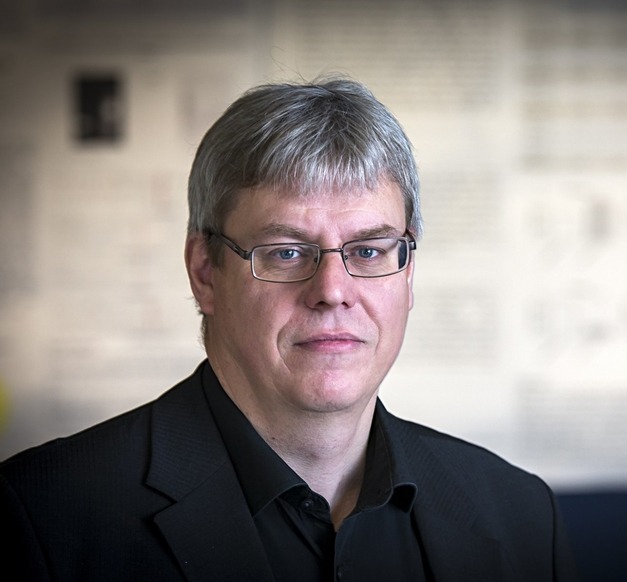 Daniel Þór says that the research results of both studies are official and have been published in two scientific articles.

"The results from both studies chiefly show that participation in betting games increased considerably after the economic collapse, especially in games like Lotto, bingo, various public lotteries, and scratch tickets.No changes were detected in sports gambling and the use of slot machines decreased considerably. Further examination on the effects of the economic collapse revealed that those who struggled the most financially due to the crash were much more likely to buy a lottery or scratch tickets than those who were not affected. However, no changes were found in the prevalence of gaming problems in the longitudinal section study whereas a significant increase was detected in the results of the repetitive cross-section studies. Further examination of those changes disclosed that they were first and foremost due to increased participation of young men in betting games on the internet, especially poker."

Daníel Þór says that the research provides important information on the potential impact of economic difficulties in societies on gaming behaviour and problems.