Better medication for the elderly

Scientists at the University of Iceland are part of an extensive network of research collaboration, including institutes and companies in Iceland and abroad. One of the big projects the University is involved in is the SENATOR project that focuses on developing and testing software that can assist doctors who are not specialised in geriatrics in choosing medication and other treatment for the elderly. The software will be tested in six University hospitals across Europe, including Iceland.

“Side effects of medicine and other problems connected to pharmaceuticals is an increasing challenge in the service of a growing group of elderly people, individuals with chronic diseases, and patients undergoing polypharmacy. Aðalsteinn Guðmundson, doctor in gerontology at the Landspítali – University Hospital, has for many years worked with a group of doctors in gerontology in Europe. The group shares an interest in pharmacology for the elderly and decided to apply collectively for a grant from the European Commission - 7th Framework Programme“, says Anna Birna Almarsdóttir, Professor at the Faculty of Pharmaceutical Sciences and Syddansk Universitet in Odense, Denmark.

“During the application process it came to light that standardisation of drug lists for common software use in various European countries proved more complicated than originally thought. I was thus asked to lead the part of the project pertaining to registering and analysing pharmaceutical data in all university hospitals,” she adds.

The project is led from Cork in Ireland and received a grant of one billion Icelandic krona from the European Union. There are eleven research groups in Europe, thereof two in Iceland, led by Anna Birna Almarsdóttir and Aðalsteinn Guðmundsson. “The plan is to analyse the current situation and the frequency of side effects in medication with almost 400 elderly patients that were admitted to the Landspítali University Hospital’s Emergency Room during a three year period,” says Almarsdóttir, and adds that results from software testing in the six hospitals will be published once this clinical part of the research is completed.

“The gain of this project is considerable as the elderly deal with a variety of diseases and need medication more often than those who are younger. The project will increase knowledge of side effects from medication among the elderly, in addition to the creation of software that will be used to improve suggestions for treatments,” Almarsdóttir concludes. 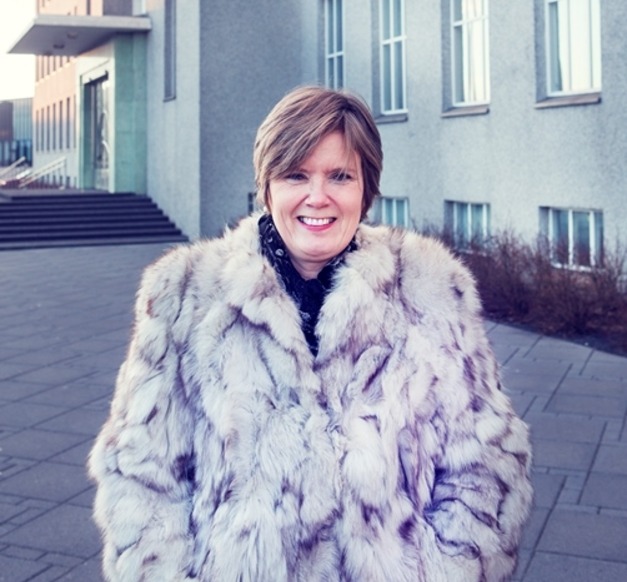