A phenomenal environmental disaster 1,800 years ago

Steffen Mischke, professor at the Faculty of Earth Sciences

One of the biggest challenges facing us in modern times is to reduce the human influence on nature, and contribute to the preservation of diverse ecosystems worldwide. This means not only fighting climate change, but also preserving the world's water reservoirs and unspoilt nature.

The Aral Sea, between Kazakhstan and Uzbekistan, is considered a glaring example of human influence on nature. The Aral Sea was the world's fourth largest lake; but due to an irrigation system in the lake for agriculture its banks have been shrinking tens of kilometres. The lake is currently one eighth of what it was early in the 20th century, and what remains is an enormous desert.

Such manmade disasters are, however, not a new phenomenon according to a study published in 2017 conducted by Steffen Mischke, professor in geology, and collaborators. The group studied sediments in the Tarim Valley in North-West China. "The valley was a salt lake called Lop Nur considered to have covered from 17,000 to 50,000 square kilometres. The city of Loulan was founded North-West of the lake, by the famous Silk Road, and the name of the Loulan Kingdom comes from the city. Ruins of ancient cities, remains of fields and irrigation systems have been discovered in the desert indicating the existence of thriving cultural communities in the period of the Han dynasty 2,000 years ago," Steffen points out.

"We came to the unexpected conclusions that the downfall of the Loulan Dynasty was not the result of climate changes but probably a phenomenal environmental disaster caused by humans; similar to the disaster at the Aral Sea.” 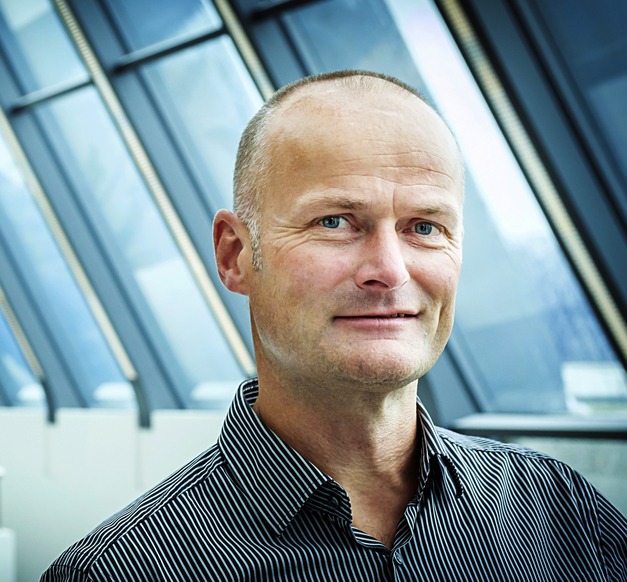 A decline in the area began in the 3rd century and people began to evacuate the cities. Former studies have indicated that climate changes had triggered these events, however, the research Steffen and colleagues did on the sediments from that area indicate otherwise, i.e. that the water level of Lop Nur dropped considerably even though the surrounding regions were still considerably moist. The water level drop in Lop Nur and other lakes was probably due to increased irrigation for agriculture in the neighbouring mountain districts. Lop Nur may even have dried up during this time.

"We came to the unexpected conclusions that the downfall of the Loulan Dynasty was not the result of climate changes but probably a phenomenal environmental disaster caused by humans; similar to the disaster at the Aral Sea,” says Steffen.

"Landscape has changed considerably due to human causes all over the world in the last centuries and decades. We should thus appreciate the almost untouched nature that can still be found all over Iceland. It is important in a time when the number of tourists is constantly increasing and ongoing discussion on making the country more accessible with new roads and developments," says Steffen on what lessons can be learned from this study.