A new generation of volcanologists in training in Iceland

“The project’s goal is to train a new generation of European volcanologists,” says Magnús Tumi Guðmunsson, Head of the Faculty of Earth Sciences, about the ongoing NEMOH-project. In this project eighteen doctoral candidates, and a few more young scientists, are introduced to the latest geophysical methods and models use in modern volcanology. Furthermore, each individual will gain insight into a specific field. “The project not only aims to train the doctoral candidates in the latest methods, but also in creating a network that will prove valuable to the participants when they start their careers.“

Guðmundsson, who is one of Iceland’s leading experts in volcanic research says that the cooperative venture NEMOH employs theoretical models for calculation, experiments and a variety of measurements are used. “NEMOH is funded by the part of the Seventh Framework Programme (Fp7) of the EU named after Marie Curie, which emphasizes the training of young scientists.”

Guðmundsson leads the part of UI in the project with Freysteinn Sigmundsson and more geo-physicists. Two of the doctoral candidates study at the Institute of Earth Sciences, Hannah Reynolds from Scotland, and Werner Wittmann from Germany. The Italian Volcanic Institute leads the project; twelve universities and institutes from eight European countries participate. “The eighteen students are trained at their own universities, and additionally participate in a few special NEMOH-courses organised for the group. One of these courses will be in Iceland this year, in the vicinity of Hekla in August this year.”

Reynolds and Wittmann specialize in the deformation of volcanoes and the heat impact of eruptions and dyke intrusions. They will use important data from recent volcanic activity in Iceland. The two started their work in January last year and the first conclusions are expected this year, according to Guðmundsson. 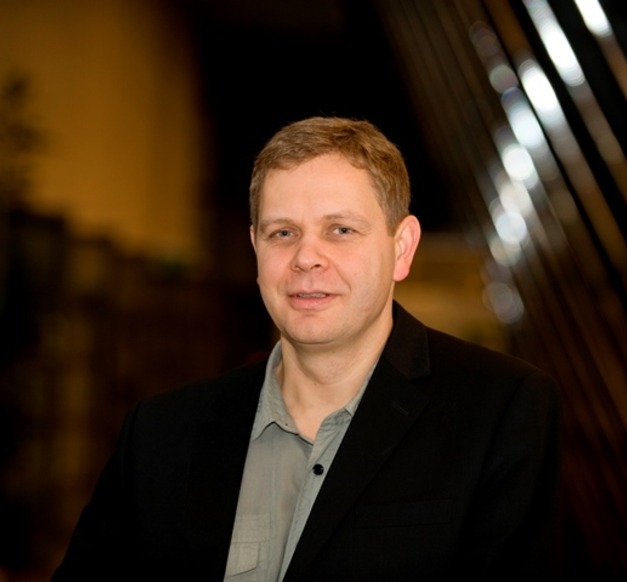