A new economic model against crisis

„It is evident that the macro-economics that had developed in the decades prior the economic crisis did neither detect the signs of danger nor predict the difficulties that began in 2008. In the hour of need, the government had to rely on older economics, originating in the great depression and  out of style already by 1970,” says Gylfi Zoëga, Professor of Economics. He is currently working on building a new macroeconomic model to better capture the effect of debt and financial flow within Iceland and between countries. The model will take into consideration the connections between homes, pension funds, the Housing Financing Fund, and banks; mapping everything out.

“The economic models that have been used for predictions have various limitations: Banks do not exist in them, nobody goes bankrupt, individuals are sensible and foresighted and markets are active and reflect all information. Another limitation is that financial flow, debts and assets are nowhere to be found. The fact that increasing debt in certain fields was not monitored was a serious problem for nations such as Ireland and Iceland,” says Professor Zoëga.

The model that Zoëga wants to develop should, according to him, be useful in the current situation in Iceland when discussing debt correction and foreign holdings in Icelandic krona. “Various questions could be answered; such as what the effects of lowering mortgages would be, who would pay for it. What would be the impact of allowing foreign investors to move their capital out of Iceland? How is the real economy influenced, i.e. the structure of industries, by the flow of finance in and out of Iceland?” asks Zoëga.

The work on this extensive and important project has just begun; and two doctoral students are working on it; Björn Rúnar Guðmundsson and Brynjar Ólafsson. Gylfi Zoëga has high hopes and says it very important the economists learn from experience. “I hope that this model will be useful in preventing a similar crisis to the one we have experienced first-hand, to hit in the coming years and decades.” 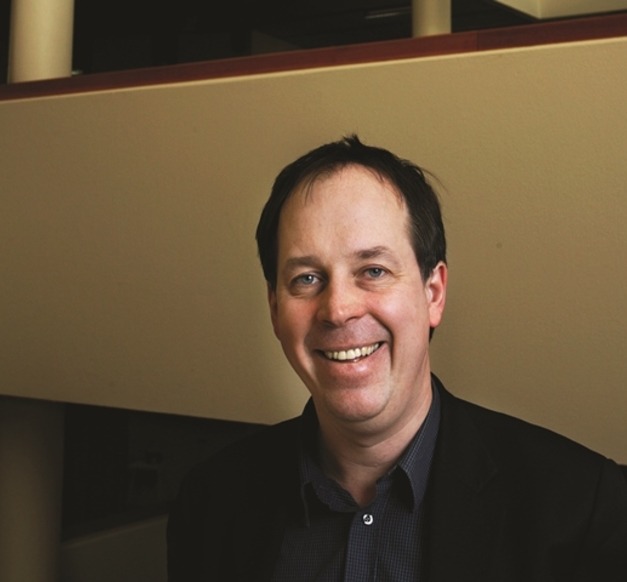