Conspiracy mentality around the globe tends to be particularly pronounced on the political fringes. Results of surveys involving more than 100,000 participants in 26 countries show a correlation between belief in conspiracies and identification as far-left, and, in particular, far-right. The results were published in Nature Human Behavior recently and Hulda Þórisdóttir, associate professor of political science at the University of Iceland is one of the authors.

Conspiracy theories have circulated at all times, in all cultures, and among all populations. They routinely appear in conjunction with major incidents, such as those that today take the form of terrorist attacks, the COVID-19 pandemic, and presidential elections.  The term "conspiracy mentality" is used to describe the mindset of an individual who is convinced that hidden, malevolent forces are at work somewhere, plotting against targeted groups or even the whole world.

The authors point out at that the political sector provides a particularly fertile substrate for the proliferation of conspiracy mindsets.  In this context, conspiracy theories are inseparable from the provocative rhetoric employed by populist political figures.

The aim of the international research team was to explore a possible relationship between political orientation and conspiracy mentality.  Another consideration was whether a perceived lack of political control – because, for example, an individual's preferred political party has been excluded from government – influenced the link between political orientation and conspiracy mentality; this outcome might be expected due to the effects of what psychologists call "control deprivation".

The research is based on two surveys with a total of a 100,000 responders in 26 countries, mostly in Europe. The surveys were conducted using the standardized Conspiracy Mentality Questionnaire and the respondents' political orientation was determined by two methods. Respondents themselves were asked to rank whether their political views tended to the right or to the left on an appropriate scale and, in addition, to state their preferences in terms of parties. The political position of these parties on the left-right spectrum was identified by a team of international experts.

Iceland was among the countries participating in the surveys and Hulda Þórisdóttir supervised the Icelandic part of the research. Hulda has studied conspiracy theories before and is one of the authors of Conspiracy Theories and the Nordic Countries, published last year by published by the esteemed publisher Routledge.

In general, the results revealed a correlation between political views and the tendency to endorse conspiracy theories.  "Respondents at the extreme ends of the political continuum expressed more pronounced beliefs that the world is governed by secret forces operating in the dark," say the authors of the article in Nature Human Behavior. In addition, the two surveys show that a conspiracy mentality is particularly pronounced in those who support the far-right, above all among those individuals who vote for traditional, nationalist, and authoritarian parties.

The researchers found some differences between countries and Iceland proved to be different. In Iceland conspiracy mentality was particularly pronounced among those supporting the political left, even though there were certainly indications on both ends of the spectrum. Iceland had, in some ways, more in common with countries in southern Europe, such as Romania, Spain, and Hungary where the conspiracy mentality is more prominent among those rooted in the political left. While in countries in Middle and Western Europe – such as Belgium (Flanders, in particular), Germany, France, the Netherlands, Austria, Poland, and Sweden – supporters of the political right exhibit a more marked disposition to embrace conspiracy theories.  However, the conspiracy mentality was rather low in Iceland over all.

Conspiracy theories are generally more readily accepted by individuals who support parties that do not form part of the government, so that supporters see themselves as bereft of political control.   This factor notably plays a role again in the case of individuals at the extreme right of the political scale, according to the researchers. During the analysis of results, it was further discovered there was a greater disposition towards a conspiracy mentality in those with a lower level of education.

However, the authors stress that the identification of cause and effect here is by no means clear.  It might simply be that voters who find themselves on the losing side following an election are more likely to find conspiracy theories attractive. It is also quite possible that parties that are outside the mainstream and thus have little chance of electoral success have a special appeal for those with a conspiracy mentality; in other words, those individuals drawn to conspiracy theories will also have a tendency to vote for parties that lose elections.

The article „ Conspiracy Mentality and Political Orientation across 26 countries“ í Nature Human Behavior can be found on the journal's website. 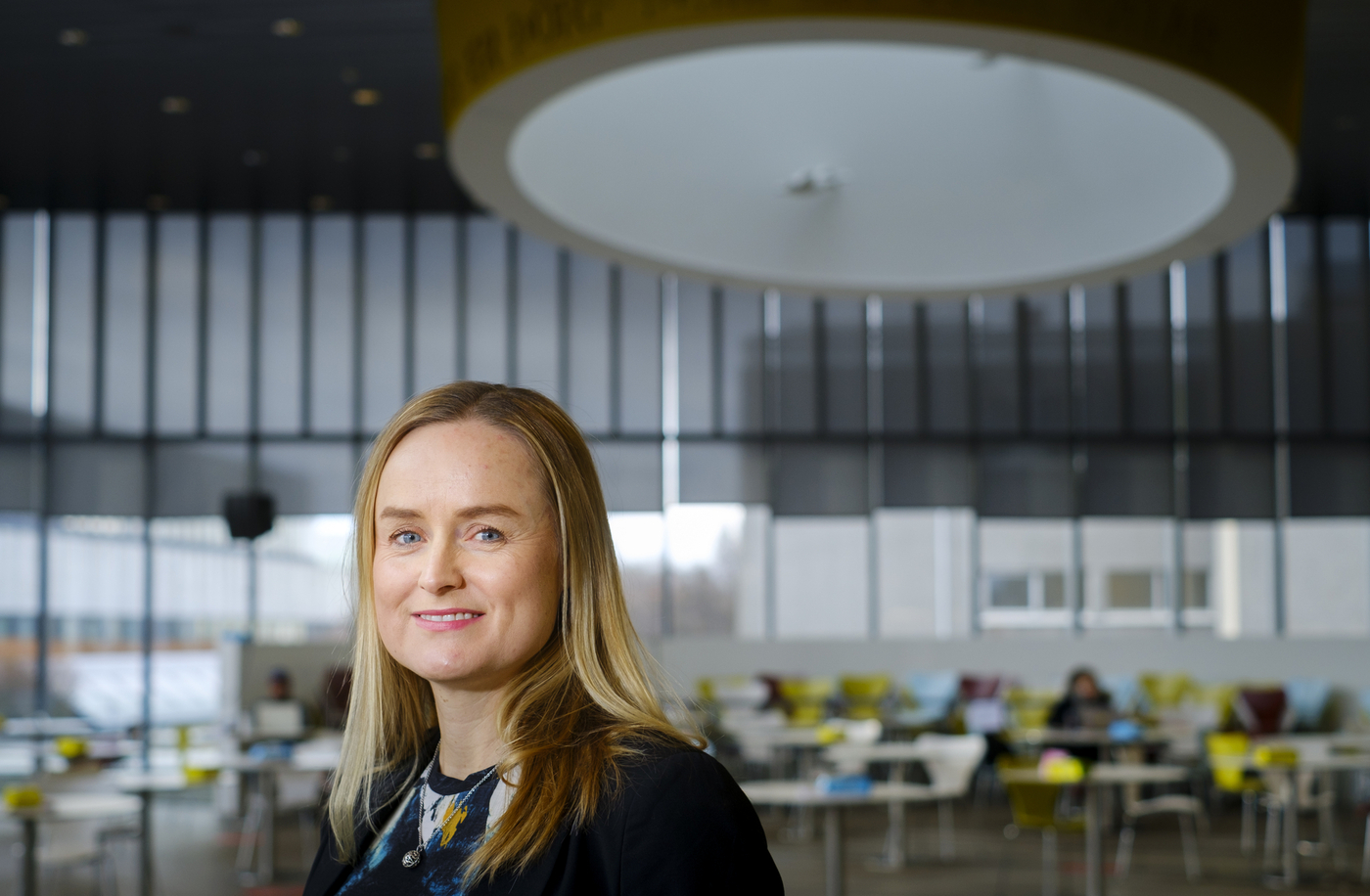