This summer, the University of Iceland will offer an English course for refugees planning to pursue higher education in Iceland. The course, which is free, is one of the measures that the University has taken in response to the Russian invasion of Ukraine.
It will be an eight-week course taught in two blocks, designed for people with secondary school or university qualifications aiming at further study. The first block will be taught from 14 June to 7 July and the second block from 21 July to 16 August. Teaching will be on Tuesdays and Thursdays from 2 pm to 3.30 pm.

The course is organised by the University of Iceland Continuing Education Institute and students can register on the Institute's website. The course will be taught by Jóna Guðrún Guðmundsdóttir and Súsanna Björg Vilhjálmsdóttir, teaching staff at UI.

Course registration is open until 9 June.

The University of Iceland has taken various action in response to the situation in Ukraine. For example, UI has established a special response team tasked with coordinating the University's response and sharing information on available support.
The University has provided the Directorate of Immigration with free access to 75 rooms in the Saga building for housing refugees, which have been used to full capacity. UI has offered psychological support for students and staff who are citizens of Ukraine or Russia. Distance students at Ukrainian universities can access facilities on the UI campus, including internet and study facilities.

The University of Iceland has also launched an information site, available in both Icelandic and English, for people who have fled Ukraine. The site contains information about the University's position and action taken. 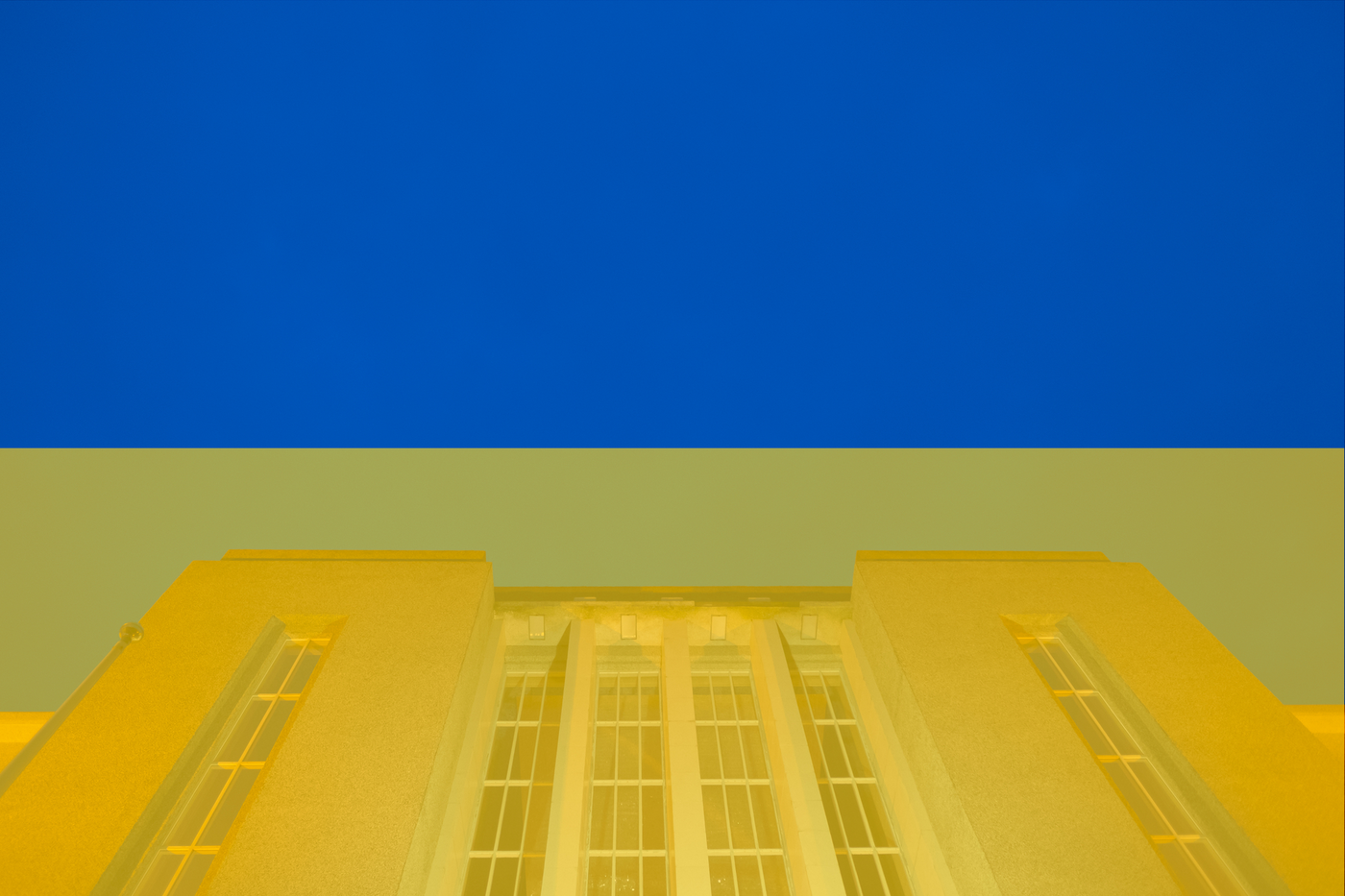