The teaching system is called the tutor-web and contains teaching material in mathematics, statistics and computer science, as well as exercises that enable students to study the subject matter. The system has been used for many years in teaching both at the University of Iceland and at upper secondary schools with good results, and it is open to all interested on the website tutor-web.net.

Gunnar and his colleagues have implemented a reward system into the tutor web, in collaboration with the companies Air Iceland Connect, and Origo, so that participants receive Smileycoins for their performance on projects in the system. The Smileys are an electronic currency, like Bitcoin and Auroracoin, and can thus be stored in an electronic wallet on a telephone or computer. It can also be used to purchase discount codes at Air Iceland Connect or Origo, guaranteeing discounts on the products of the companies. In addition, users of the system are able to buy tickets to the movies for Smileycoins. Tutor-web has been sponsored by the University of Iceland, as well as various funds, e.g. the European Union, Rannís and the Foreign Ministry.

According to the agreement signed today, the Rector's Office of the University of Iceland will be represented on the board of the Smileycoin Fund, which initially has over ISK 15 billion Smileycoin with a market value of ISK 20 million at the signing of the agreement. Four members are on the board of the fund, which is receives grant applications for projects that meet the conditions set out in the board's mandate. The project may be (1) a teaching system in which the intention is to reward students for performance, (2) development projects in a mandatory field or (3) development projects designed to support Smileycoins, with additional restrictions.

The tutor-web teaching system itself is in English as it is not only used in Iceland but also in several schools in Kenya through a special project, Education in a Suitcase, which Gunnar and Anna Helga Jónsdóttir, associate professor and co-partner, established in collaboration with Kenyan colleagues. Education in a Suitcase raises funds for tablets for students as well as servers for storing the material, using crowdfunding and grants, in part from the Ministry for Foreign Affairs. 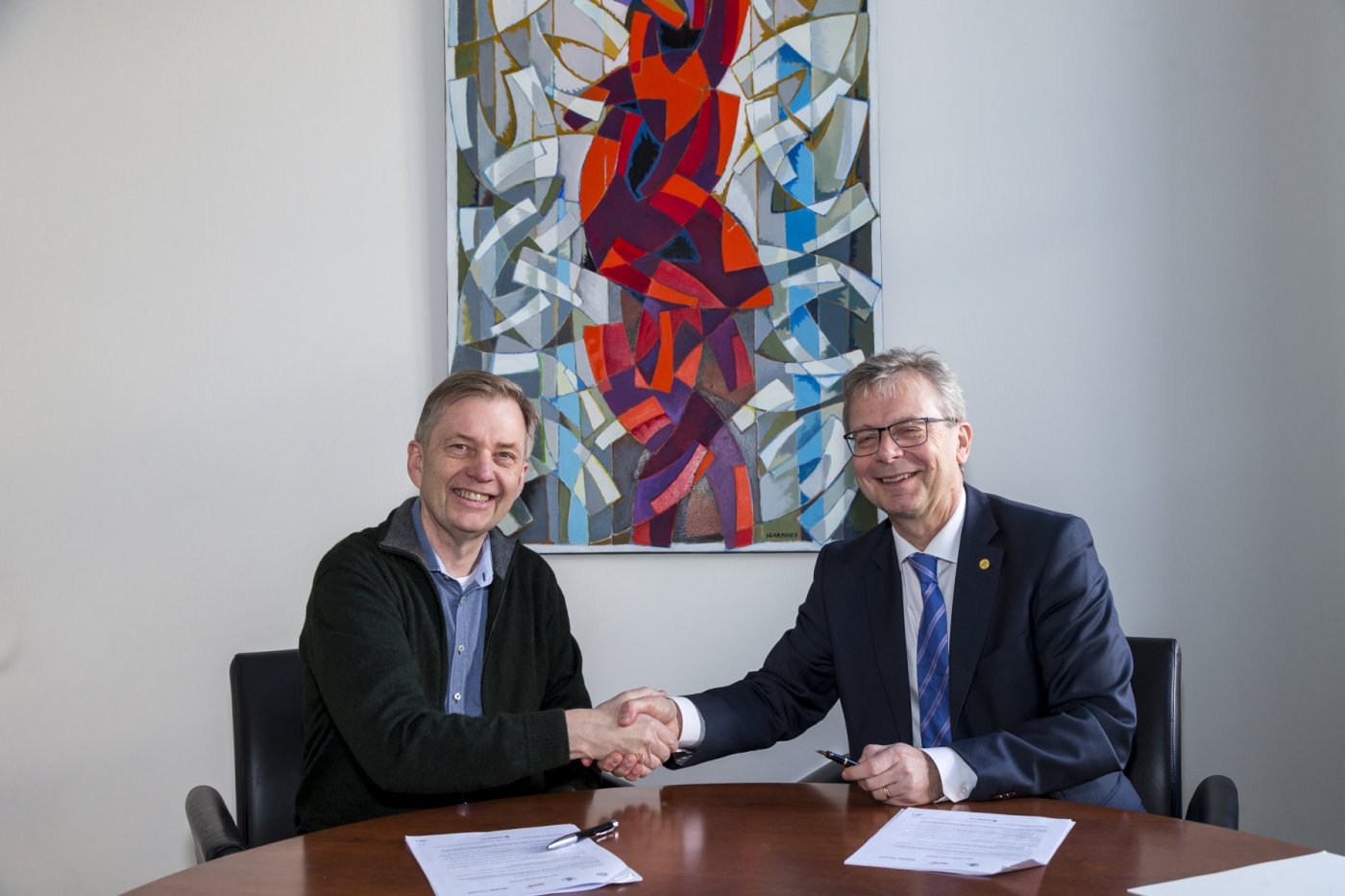