Studies the gendered reality of teenagers on social media

“The short version is that the study focuses on the reality of teenagers on social media, and how this reality is gendered; but the longer one that the study is part of a larger project operated by RannKyn (Institute for equality, gender and education) where other researchers are also investigating how children fare in a world where social media is constantly becoming more dominant.”

So says Þórður Kristinsson, doctoral candidate at the University of Iceland School of Education, on his study Anxiety, stress, anger, surprise, fear and happiness: The gendered scale of emotion on social media. The spark for the research was increased discussion on the use of Social media and its potential harmful effect on young people. Online activism in the vein of #metoo also inspired Þórður to examine the gendered reality of teenagers online.

Þórður has worked extensively with teenagers, both in his career and research. He has observed a certain break between generations concerning social media use. “Social media has heralded enormous societal changes, changes that we have yet to see the end of. We have endless opportunities to observe the relationship between physical and online reality. The reality for the social media user is increasingly subject to what goes on online, which in turn impacts how we sense and behave in the society we inhabit,” says Þórður. Individual use of social media varies a lot, depending on which social group is involved and this influences individual communication, on- and offline.

Þórður says that the goal of the study is to gain insight into how the young people themselves experience their lives on and around social media. “Like I mentioned earlier there is a certain break between how social media appears to teenagers and grownups. Social media is a growing part of people’s everyday lives and thus it is beneficial for those working with children and young people to get to know their reality in this regard. By better understanding what ideas are being promoted to our young through social media, and how this impacts their views on their options and future in society we have a better chance of reacting in a constructive manner.”

Democratic engagement is no less important on social media than in physical reality where large groups of people refrain from participating due to all kinds of violent behaviour that in unfortunately far too common online. Ideas on what is good, correct, and proper behaviour is no less restrictive on- than off-line, and in many ways the culture there is more conservative than in society at large,” says Þórður.  image/Adem Ay - unsplash.com 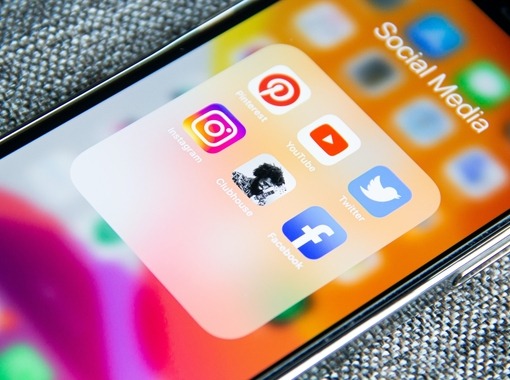 Ideas on proper behaviour more conservative on- than off-line

The University of Iceland stresses that research at the school should have social impact and that it should be utilised to find solutions the issues addressed by the UN’s sustainability goals. (SDGs).

Þórður says that his study can be linked to the SDGs in a few ways; number 4 on education for all, 5 on gender equality and then 16 on peace and justice. “Democratic engagement is no less important on social media than in physical reality where large groups of people refrain from participating due to all kinds of violent behaviour that in unfortunately far too common online. Ideas on what is good, correct, and proper behaviour is no less restrictive on- than off-line, and in many ways the culture there is more conservative than in society at large,” says Þórður.

Currently articles are being produced from the data Þórður has gathered. Þórður is careful concerning expectations on the conclusions of the study and wants to let the data speak for itself. He points out that good statistical data on social media use among young Icelanders is already accessible, so he chose a qualitative approach to gain deeper insight into the participants’ experiences. The data was gathered in different school districts over a two-year period, and Þórður used three methods in his research: group interviews, netnography (ethnography of social media), and story completion – that provides the researchers with opportunities to analyse discourse and how people can write and think about the phenomenon being studied each time.

“It is clear form the data I have gathered that life on social media is significantly gendered, and that users have certain ideas on what is good, correct, and proper behaviour online depending on gender. One of the strongest elements is the emotions it is acceptable to express online by gender. The ideas are constantly evolving and are not least dependant on the media being used at each time,” concludes Þórður. 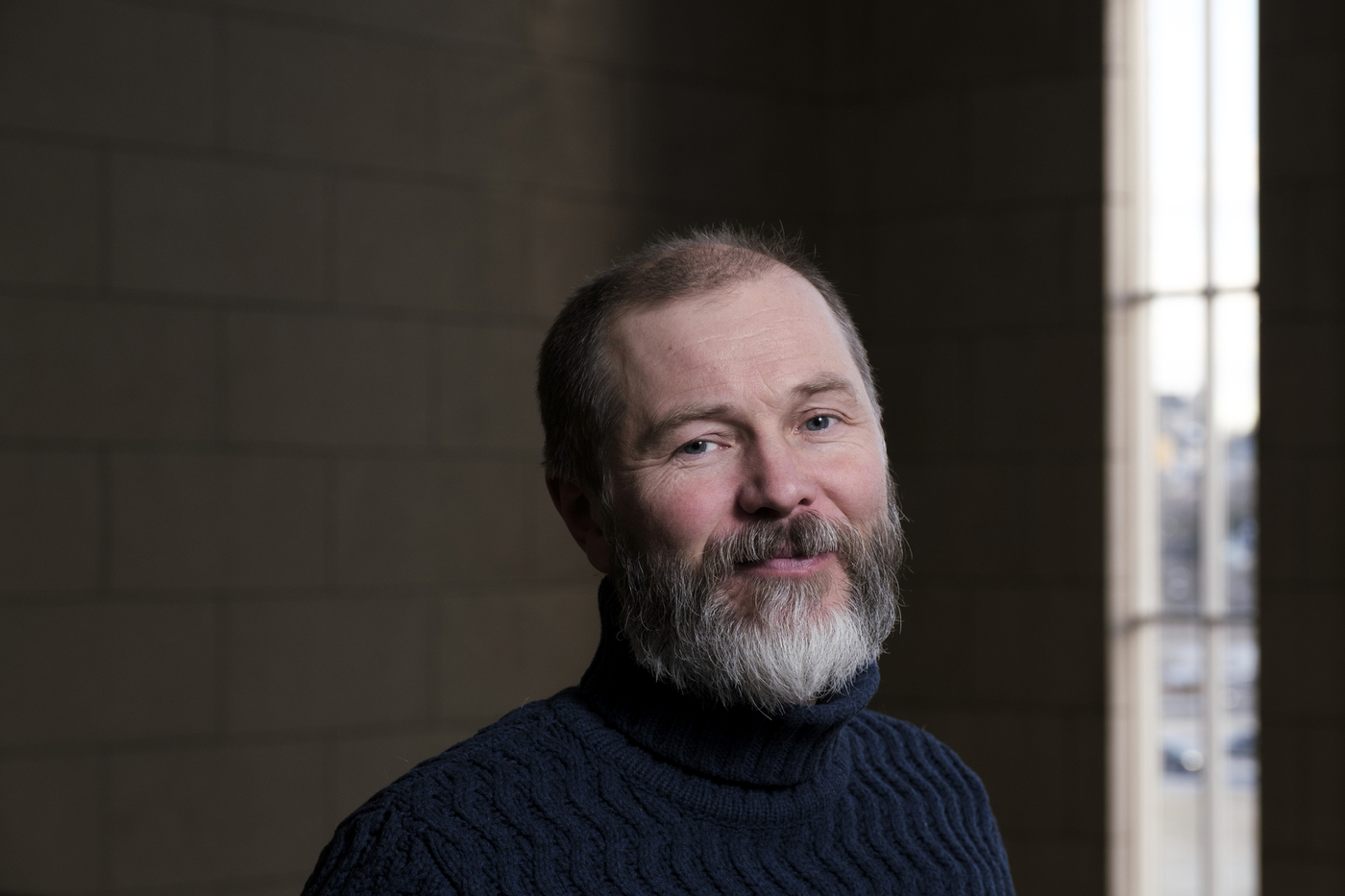