Still among the best universities for student employability | University of Iceland Skip to main content
24/11/2021 - 14:10

Still among the best universities for student employability

Times Higher Education publishes various lists of the best universities in the world in research, teaching, and societal impact. The Global Employability University Ranking and Survey (GEURS) has been published for over a decade.
The list was designed by the French human resources consultancy Emerging in collaboration in association with the German consulting and market research company Trendence. The ranking is based on a a survey among leaders of large international companies in various fields. This year the list is based on answers from around 11,000 individuals in 22 countries all over the world.  The survey focuses on the universities participants consider to best prepare their students for employment. The list is considered to give an important insight into how well the universities are connected to the economy and society, and how well the students are prepared for participation in industry.

Active participation in society and industry has always been a priority at the University of Iceland and various steps have been taken to strengthen the ties with the Icelandic job market.  One such step is the University of Iceland Career Connection; a platform for increasing opportunities for students to put their knowledge and skills from their University studies to good use on the job market, thus strengthening even further student and researchers' collaboration with the field, institutes, and industry. The University has, furthermore, strengthened its collaboration with the international companies that have moved their operations to the University of Iceland Science Park; partly with its students in mind, and has made numerous cooperative agreements with companies, institutes, and municipalities; thus providing students with a platform to put their education to use.

This new ranking from Times Higher Education can be found on their website. 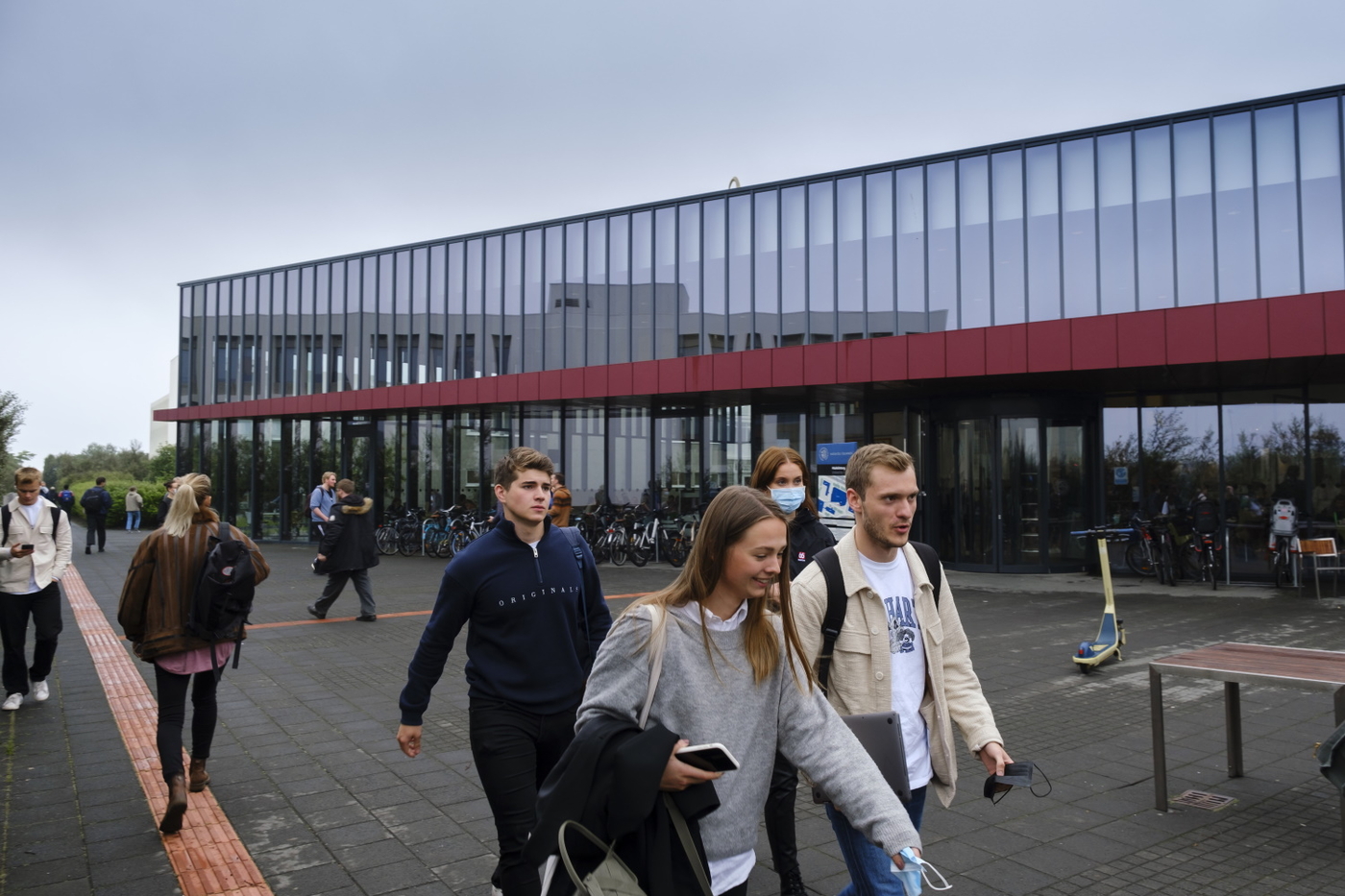