The Embassy of Sweden initiated the project by putting the University of Iceland in contact with the European research institute the IK Foundation. It is now 250 years since Daniel Solander, Swedish naturalist and student of Carl Linnaeus, father of taxonomy, travelled to Iceland with the expedition of the British naturalist Joseph Banks. The establishment of this research station is one of many celebrations organised by the Embassy to commemorate this remarkable expedition.

The research station is autonomous and will function for up to a year without human intervention. It will gather a huge amount of data from Breiðamerkursandur, a landscape that was covered by a glacier until recently and is therefore undergoing significant changes. Solander's Eye is located in a vast wilderness, naturally isolated and almost untouched by human influence. It therefore offers excellent conditions for closely observing natural processes from a distance without noticeably disrupting them. The research area is part of Vatnajökull National Park, a UNESCO World Heritage Site. As well as a diverse range of instruments for recording and monitoring various aspects of the natural conditions, the station also has cameras and sound recorders that make it possible to observe vegetation and wildlife in the area.

From Breiðamerkursandur where the research station is located.

The data collected will provide a valuable insight into the significant changes taking place on Breiðamerkursandur following the rapid retreat of Breiðamerkurjökull glacier. The data will be freely distributed under a Creative Commons license and some of it, including pictures, will be streamed live. The University of Iceland will encourage researchers to make use of this data. It will also lay the foundation for active, interdisciplinary knowledge transfer about the ongoing changes to Icelandic glaciers.
The main University of Iceland research team is Benjamin Hennig, professor of geography; Finnur Pálsson, engineer and project manager in glaciology; Ingibjörg Svala Jónsdóttir, professor of ecology; Kieran Baxter, postdoctoral researcher at the UI Research Centre in Hornafjörður; and Þorvarður Árnason, director of the Research Centre.They will be working together with the aforementioned IK Foundation, the University of Iceland Glaciology Team, the South East Iceland Nature Research Center, Vatnajökull National Park and the Icelandic Meteorological Office, as well as various specialists at the University of Iceland and other institutions. 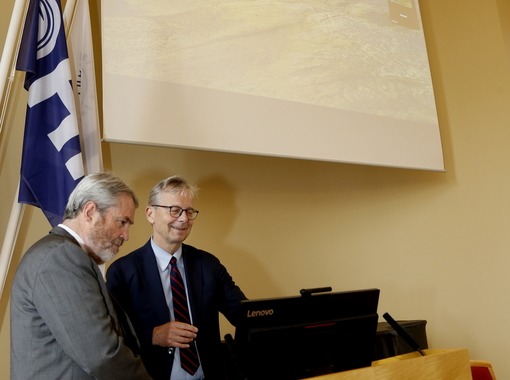 "It is an enormous privilege for the University of Iceland to be taking part in this important project. The impact of climate change is becoming increasingly evident, not least in the focus areas of the UI Research Centre in Hornafjörður, so I am delighted that they have been handed the reins for this project. I would like to thank Pär Ahlberger, the Ambassador of Sweden in Iceland, and the IK Foundation for making this collaboration happen. It is a fitting project to mark the 250th anniversary of the Swedish naturalist Daniel Solander's expedition to Iceland with the British naturalist Joseph Banks. We are now setting off on a new and equally important expedition, to discover how our country is changing as the glaciers retreat due to climate change," said the Rector of the University of Iceland, Jón Atli Benediktsson.

"FIELD STATION | NATURAE OBSERVATIO | SOLANDER’S EYE is part of wider celebrations commemorating the 250th anniversary of Solander's expedition to Iceland, celebrations that are interdisciplinary, intercultural, original and exciting for all the senses. Through a series of events, publications and research projects from 2022 to 2023, the commemorative celebrations will unite the arts and the natural sciences and engage with communities across Iceland," says Pär Ahlberger, Ambassador of Sweden in Iceland.

"We are delighted to follow in the footsteps of Solander, disciple of Linnaeus, in trying to understand Planet Earth! Truly building bridges between times, knowledge, people and countries," says Lars Hansen, head of the IK Foundation.
"Breiðamerkursandur is a fascinating area from a natural science perspective. It is a wild and magnificent landscape that has undergone significant changes since the glacier began to retreat around 130 years ago. The area – Jökulsárlón in particular – is also one of the most popular tourist destinations in Iceland, so this is a great opportunity for effective scientific outreach," said Þorvaldur Árnason, director of the UI Research Centre in Hornafjörður.

Photos from the opening the research station Solander's Eye both in the University´s Aula and Breiðamerkursandur can be found below. 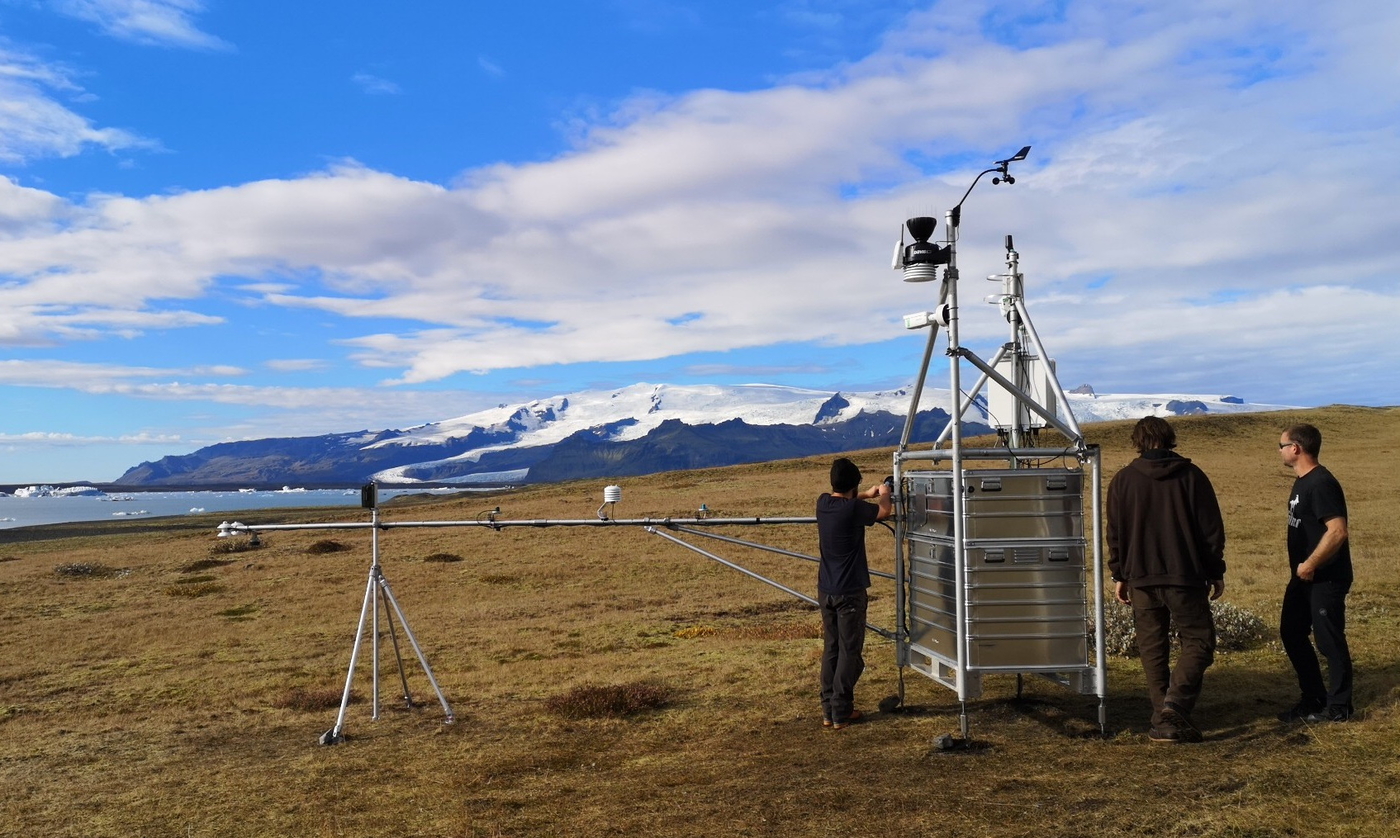 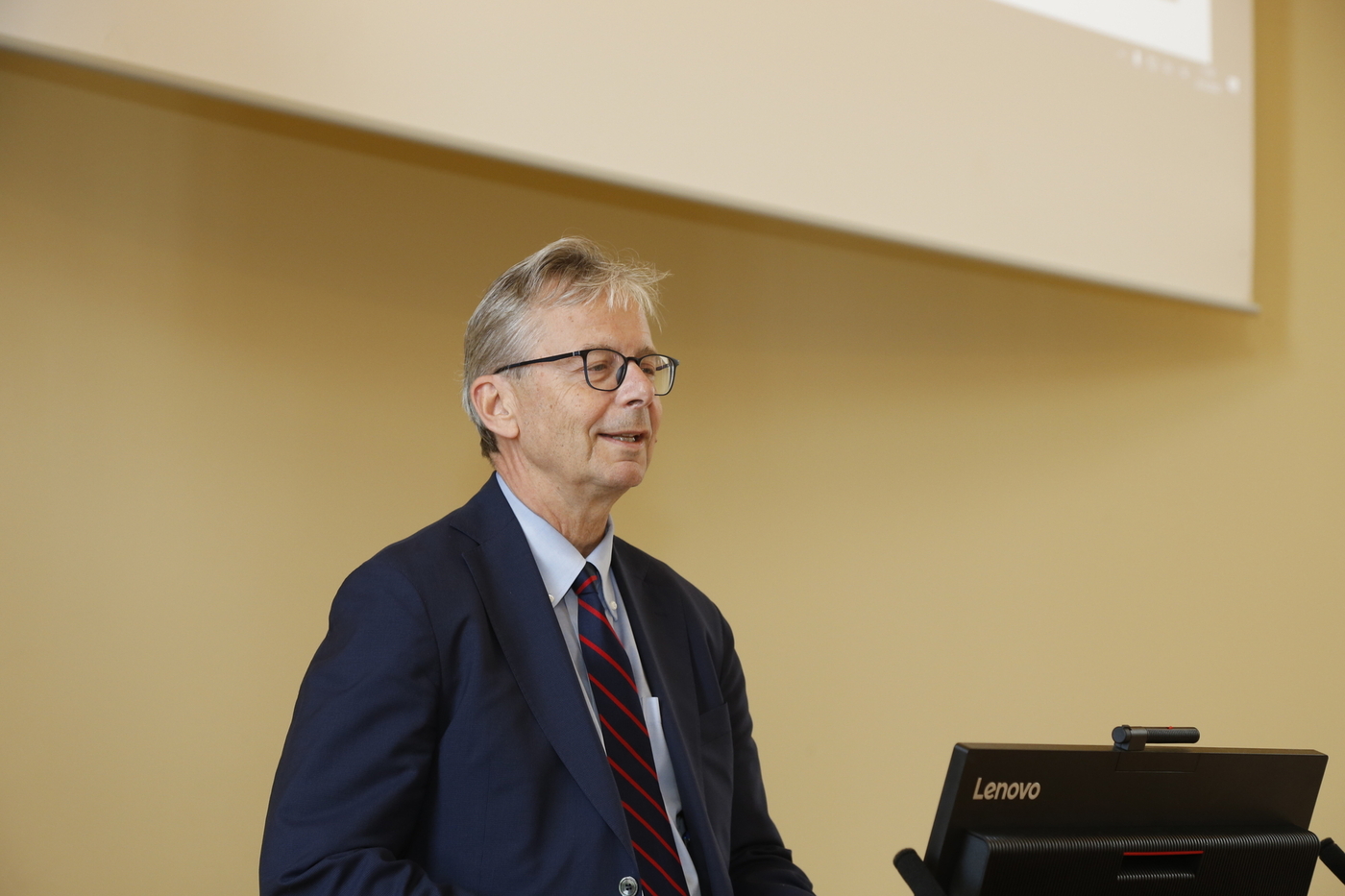 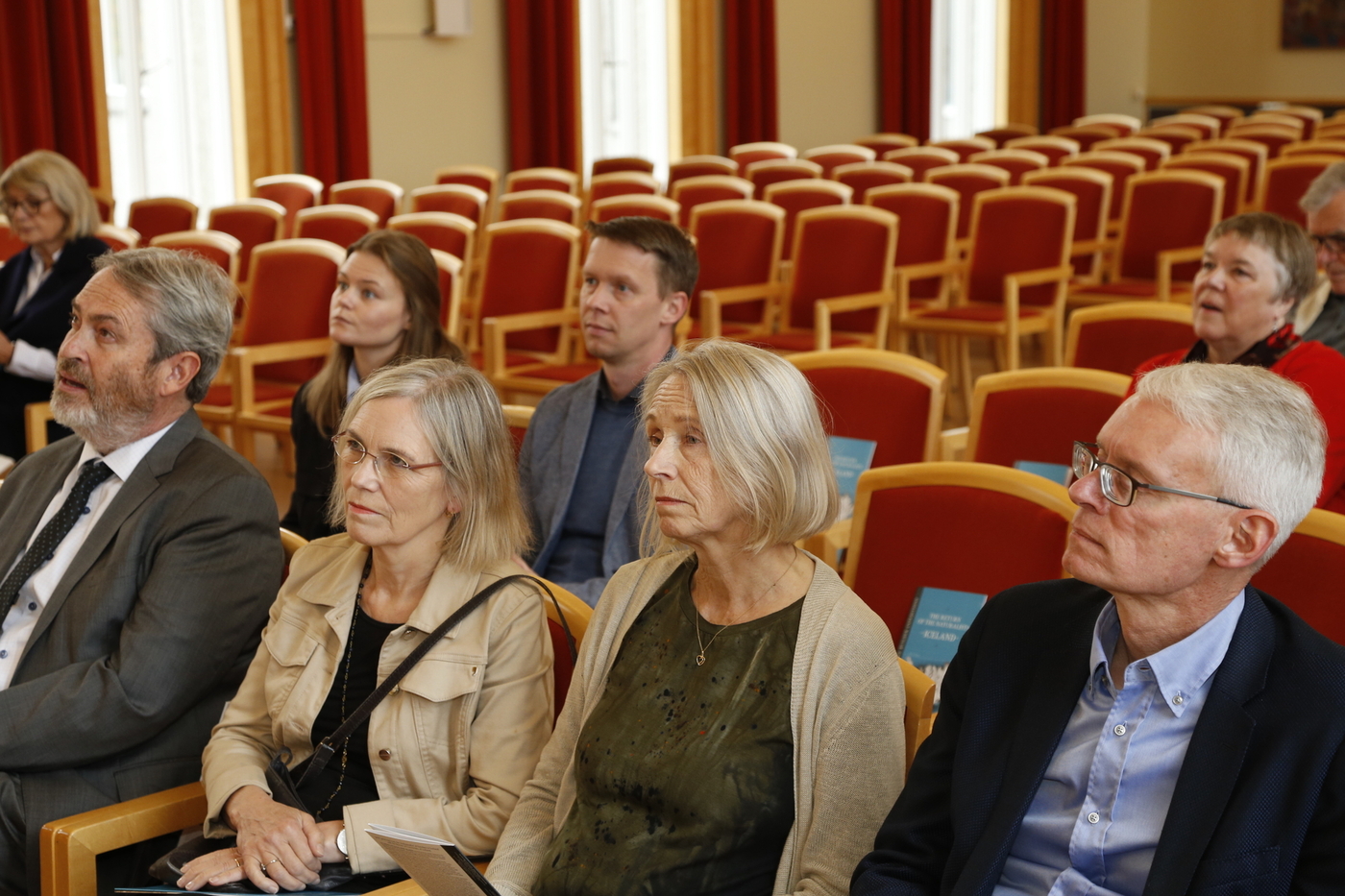 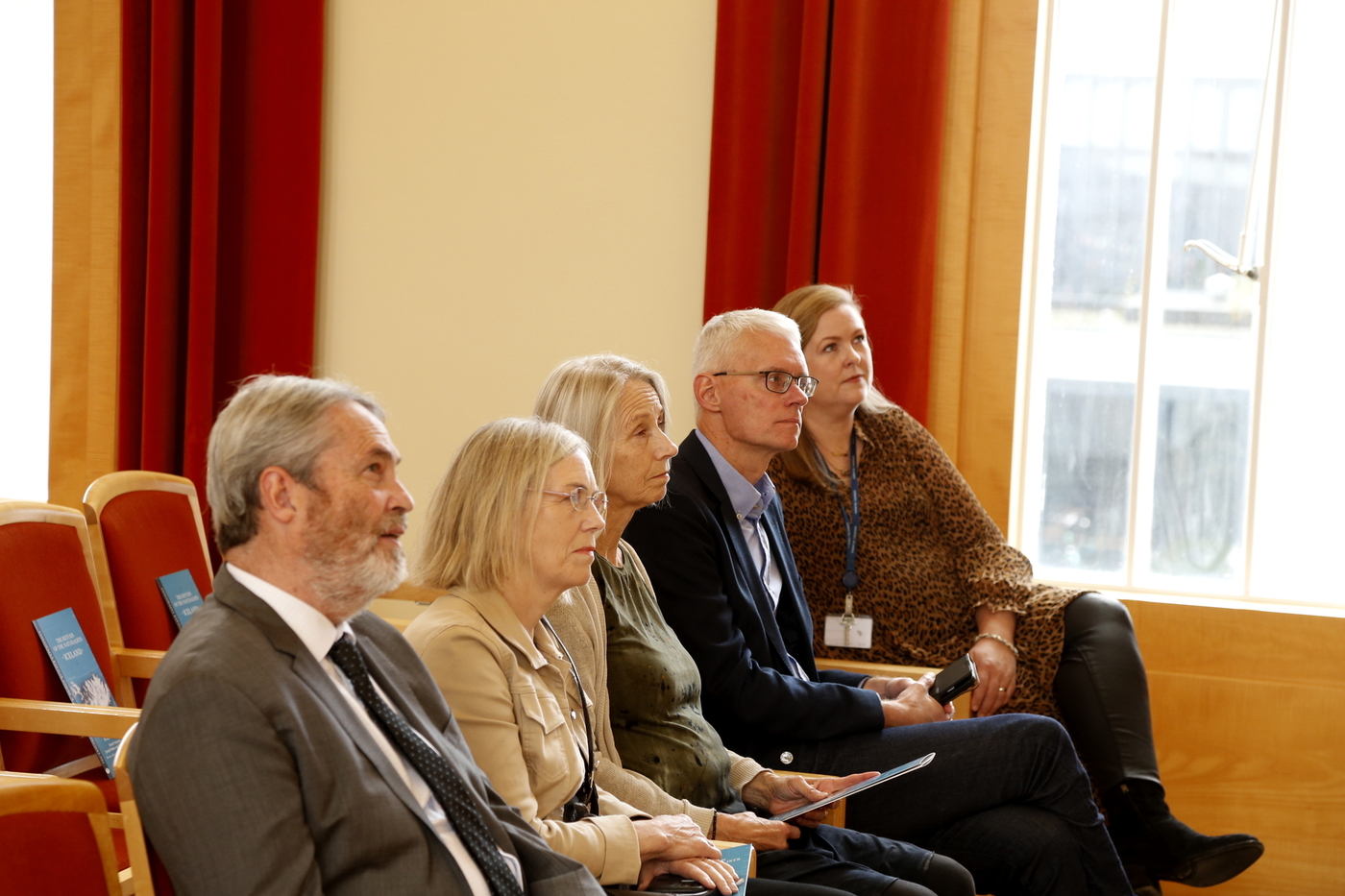 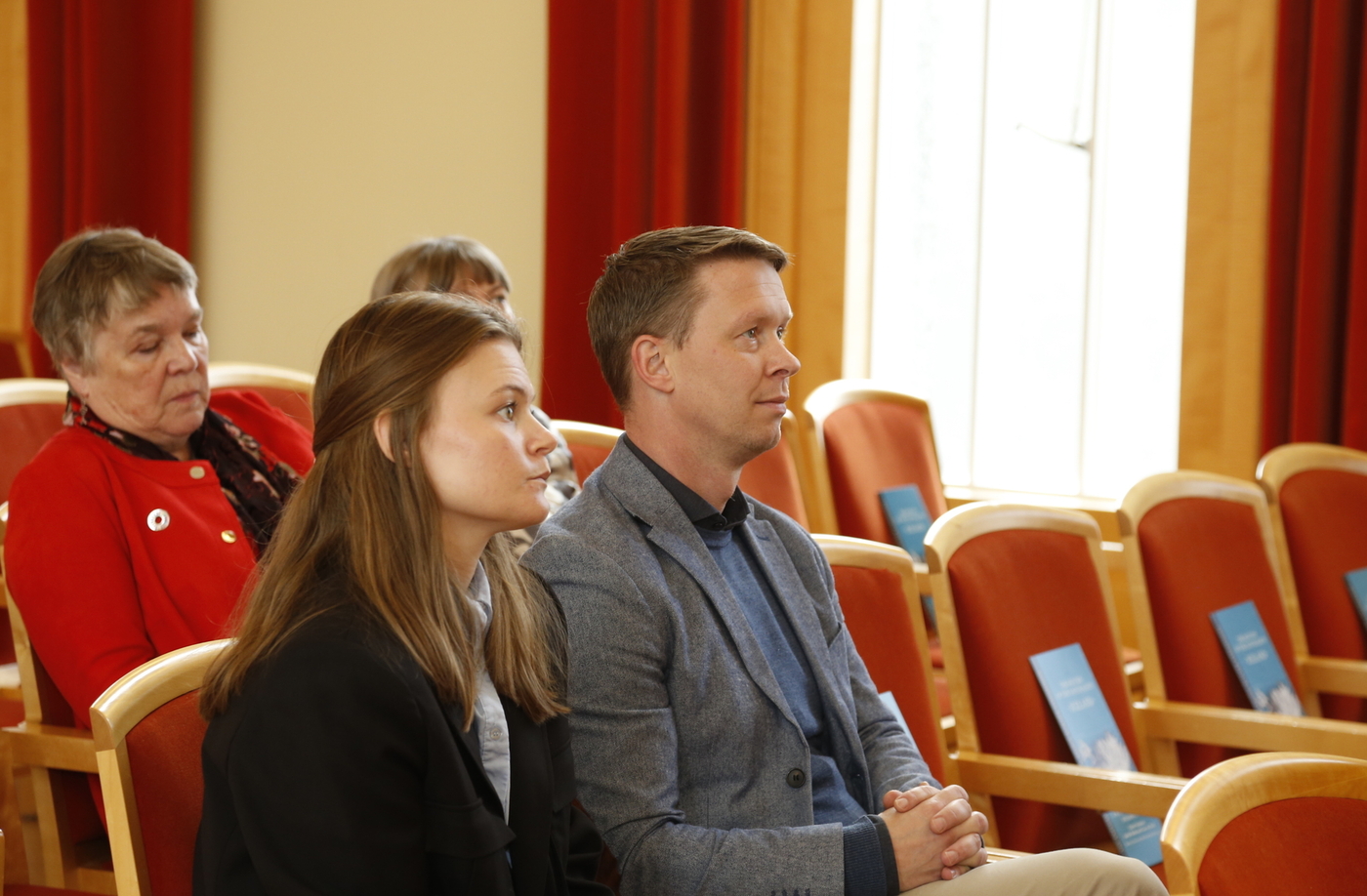 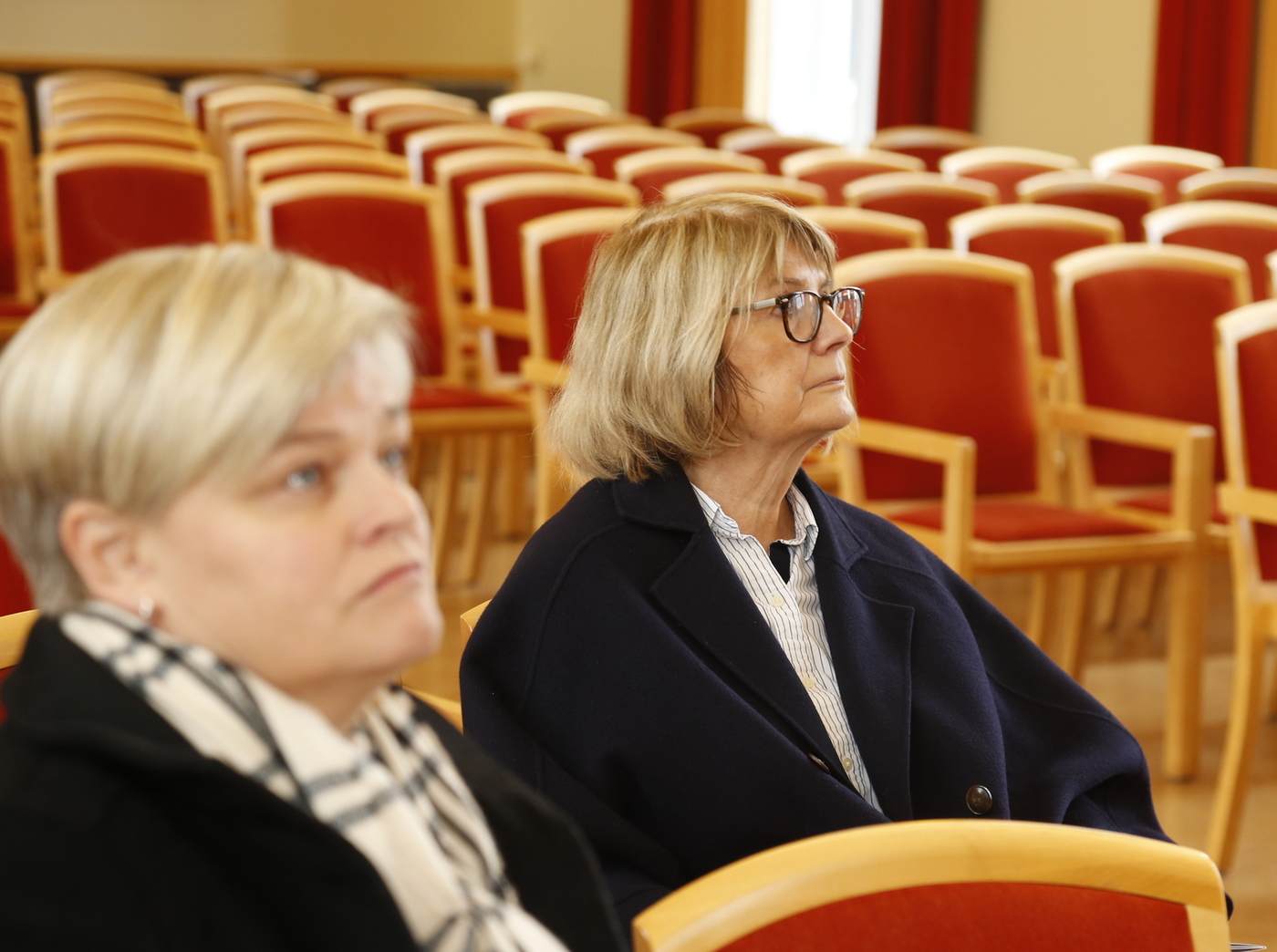 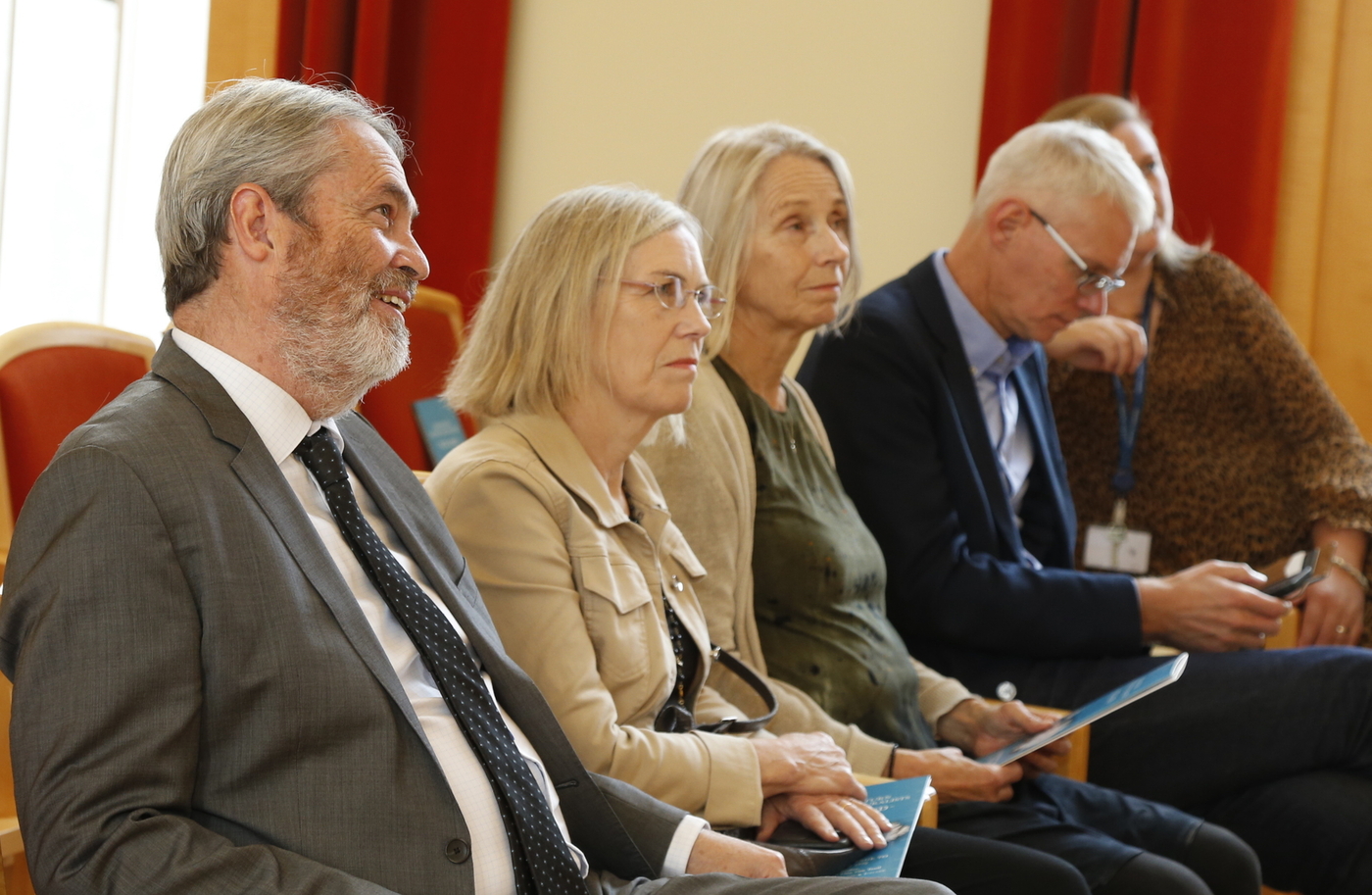 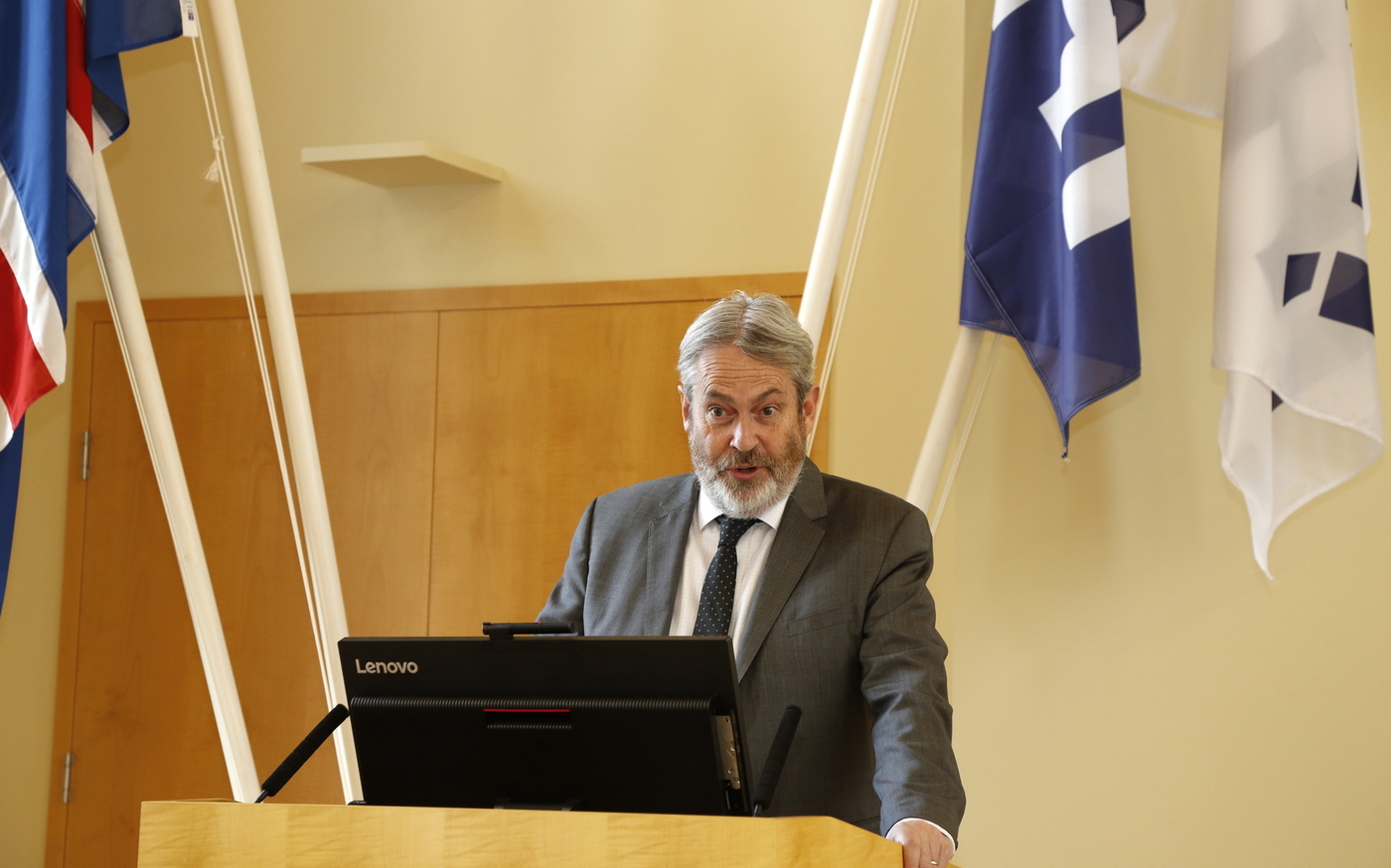 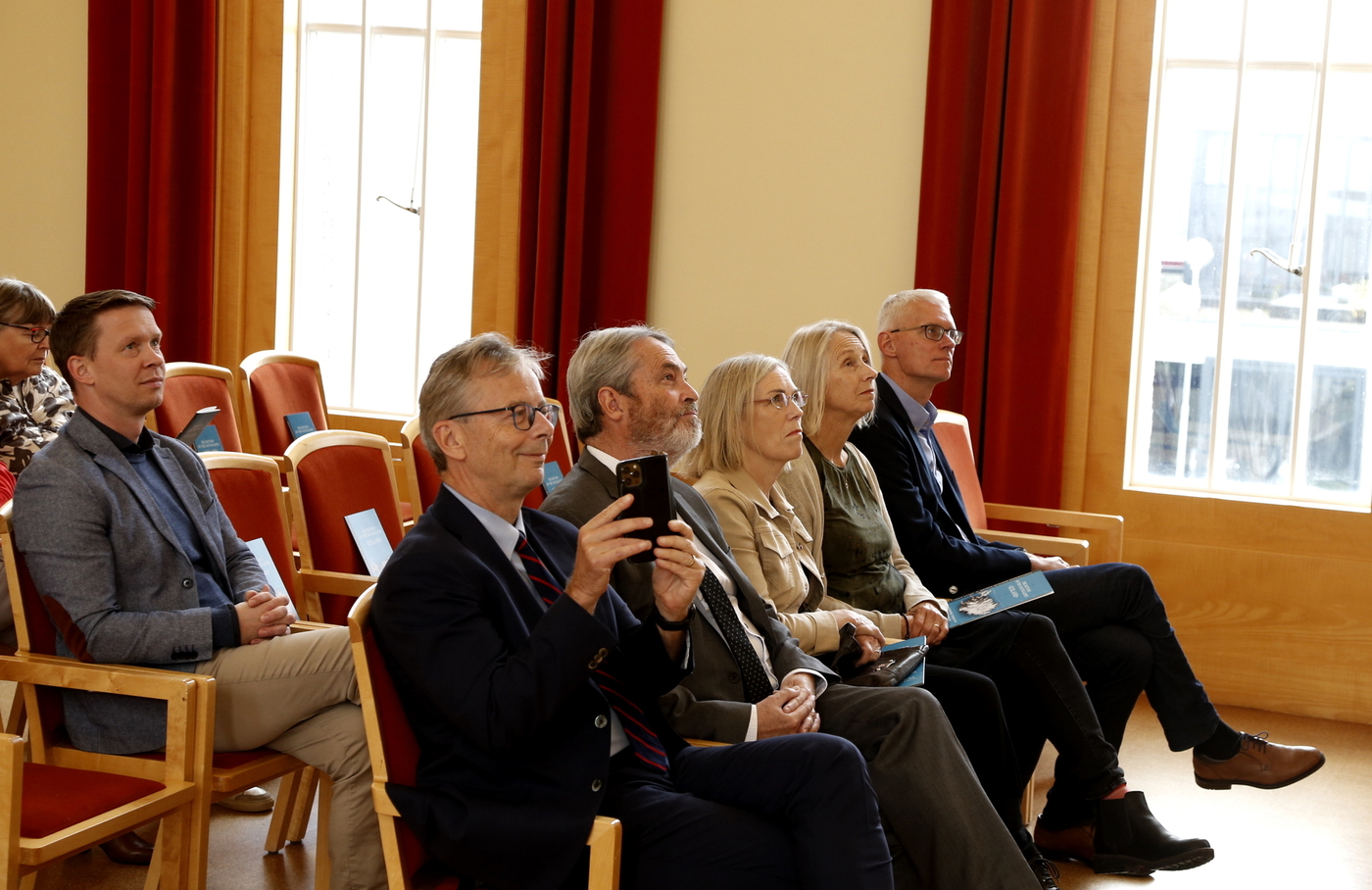 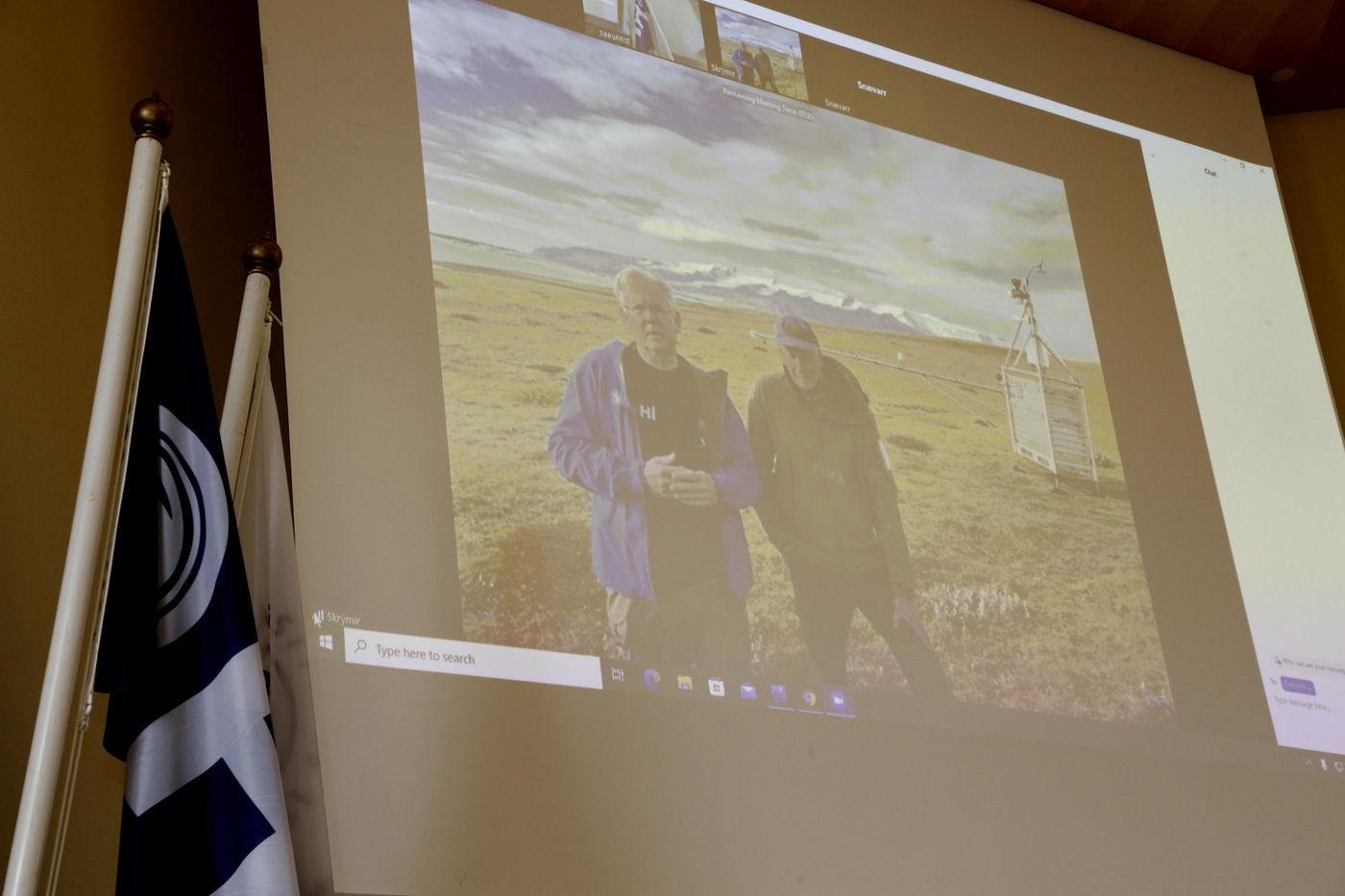 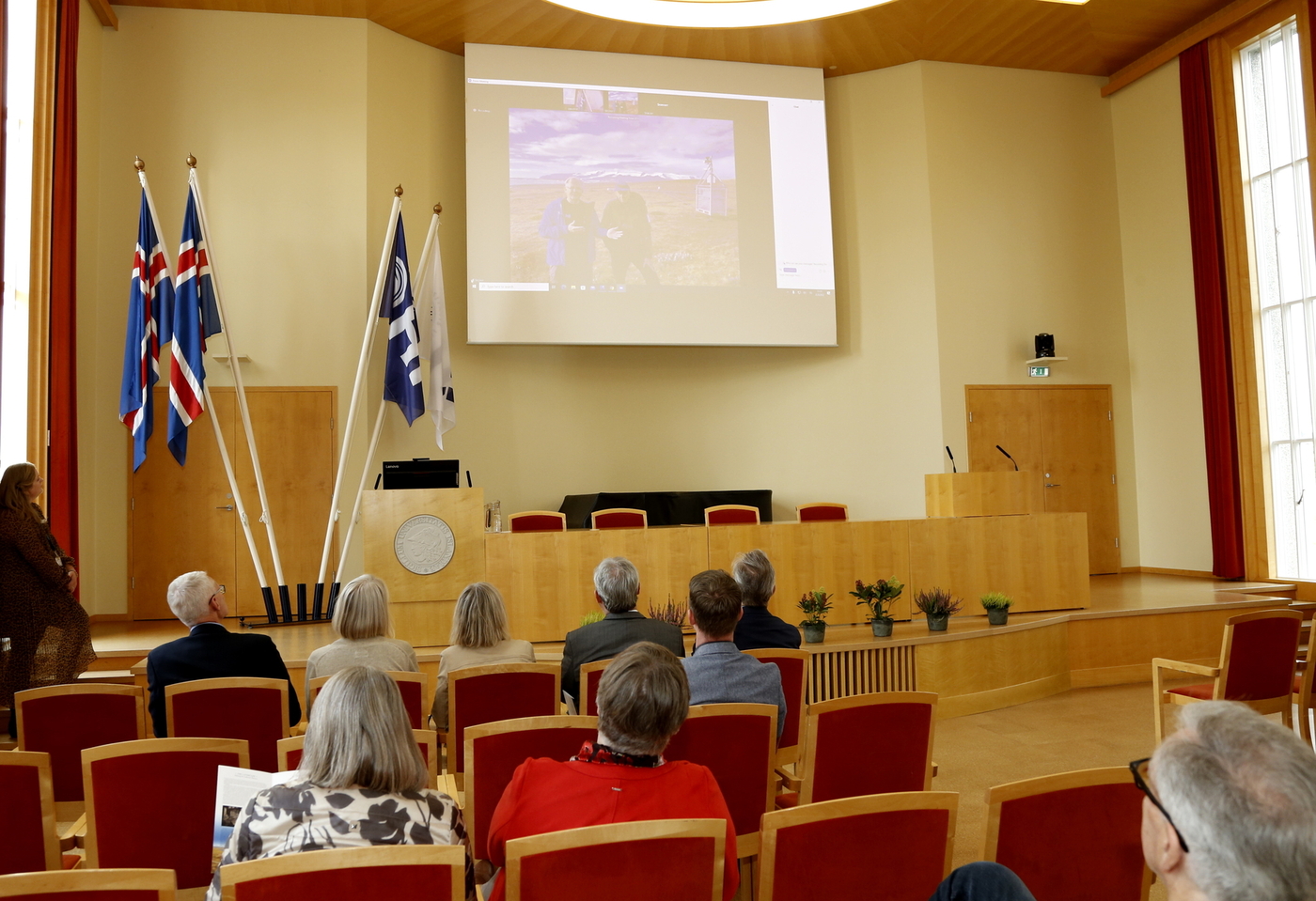 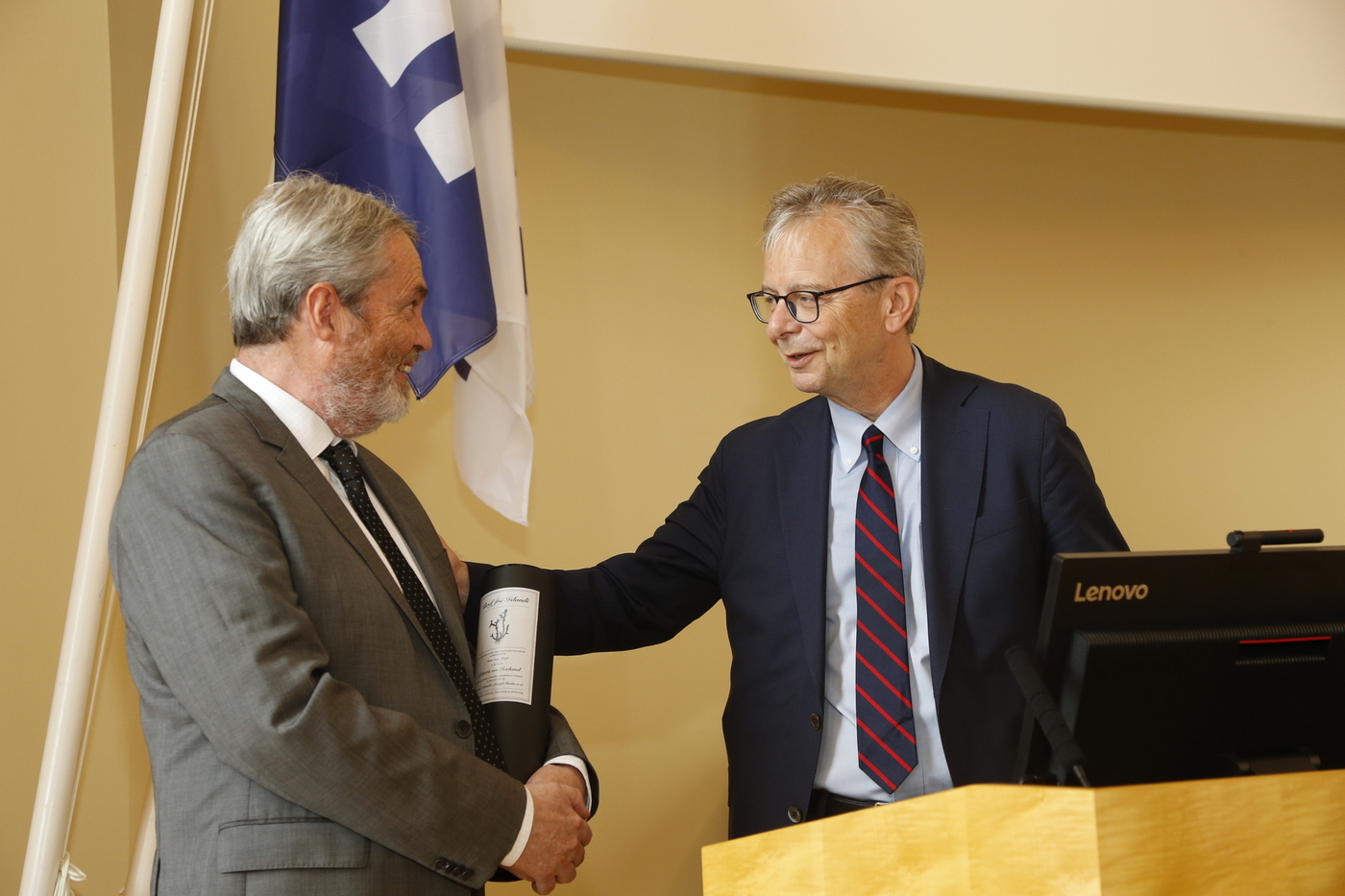 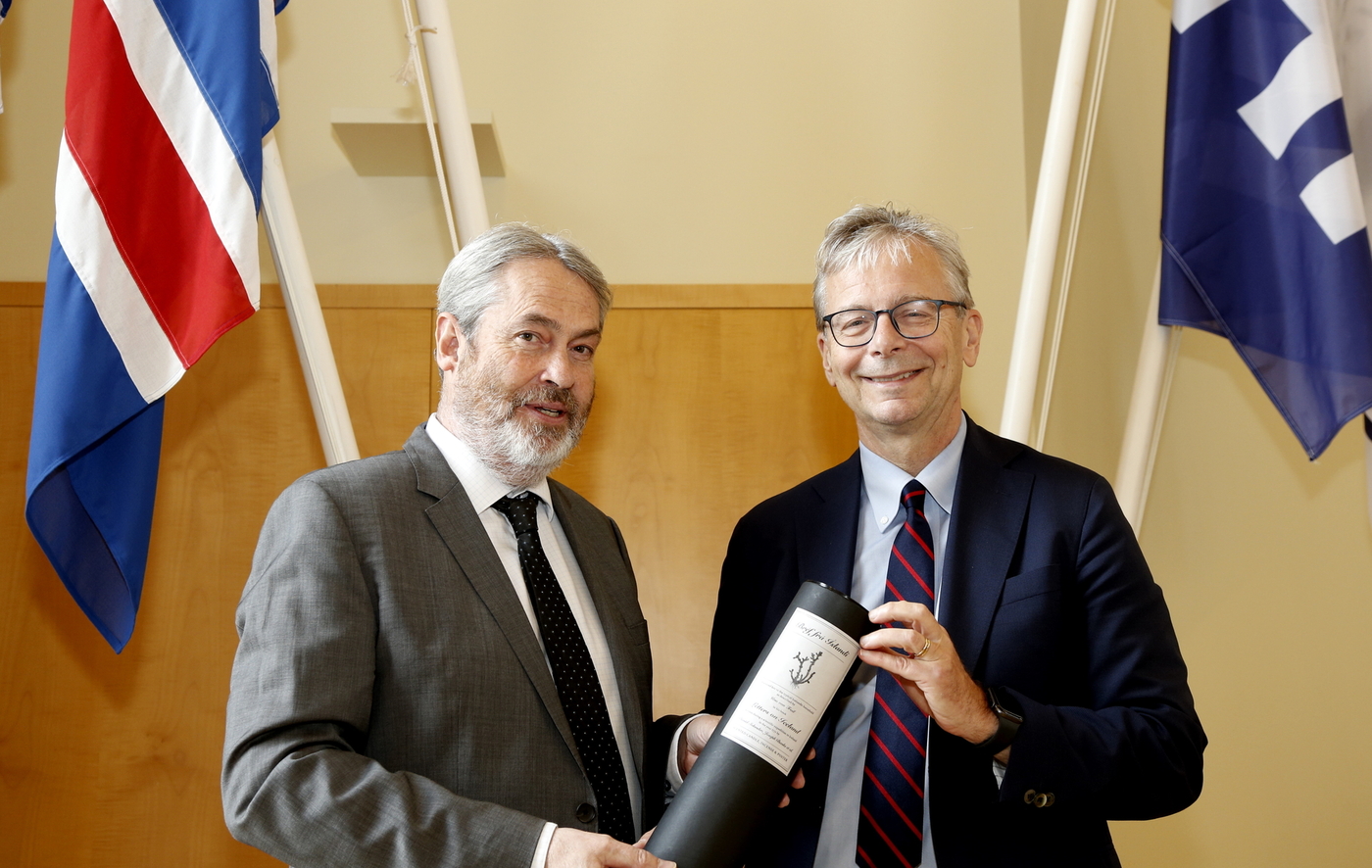 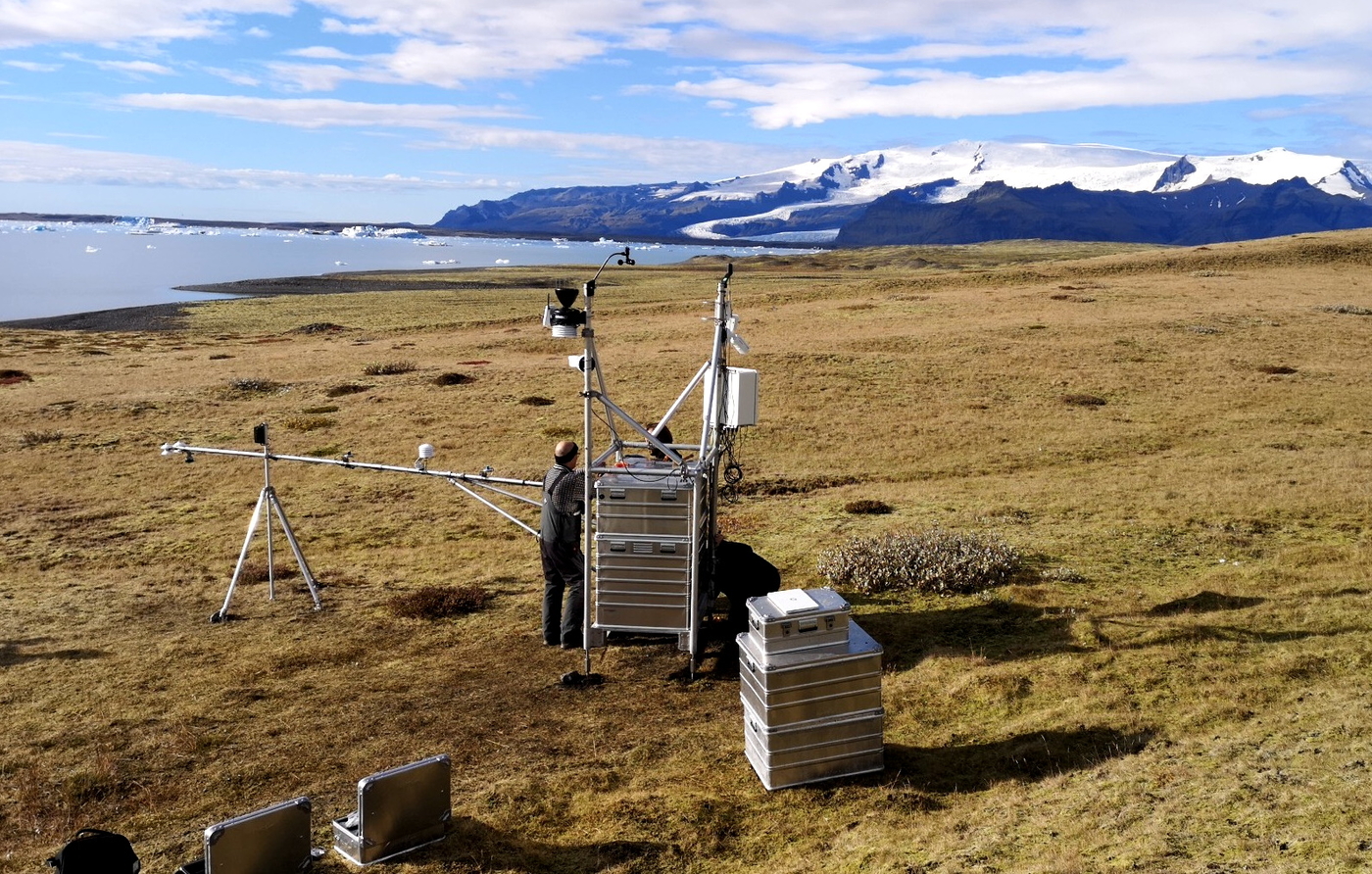 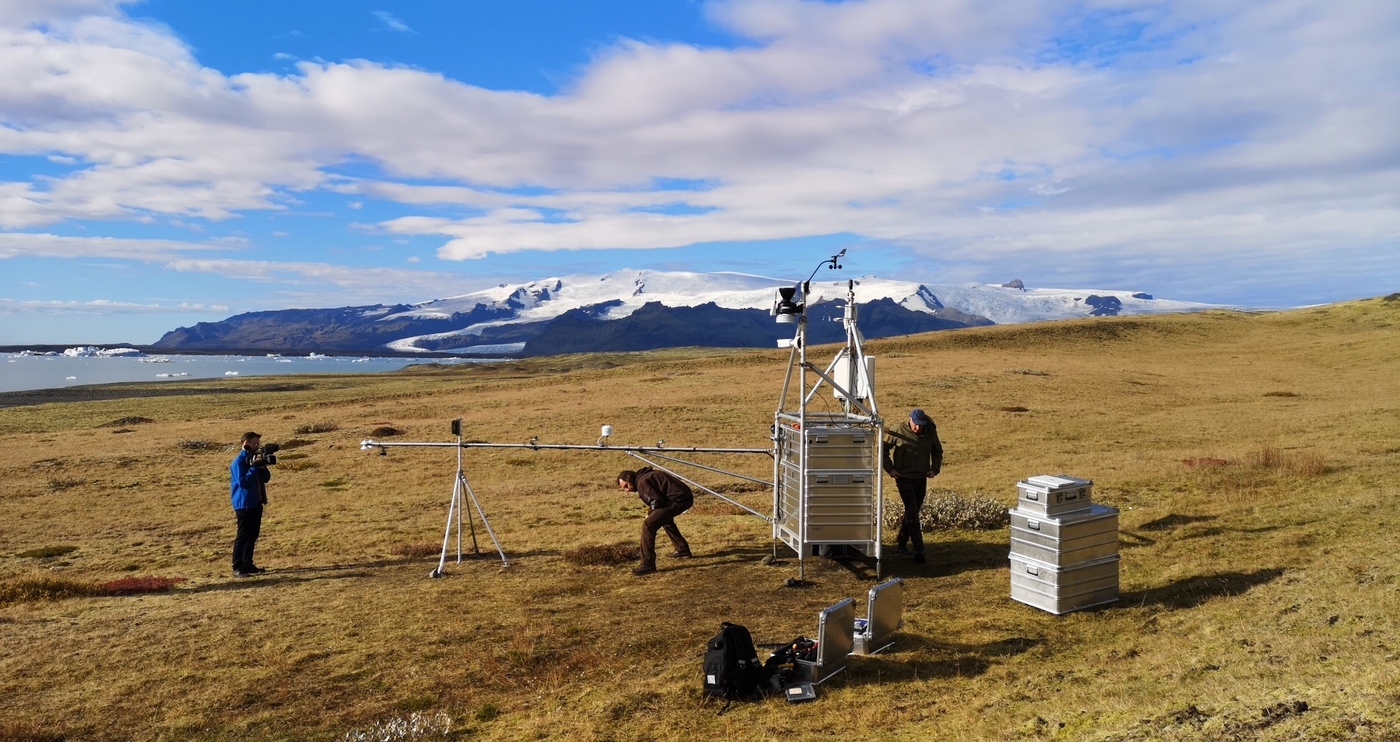 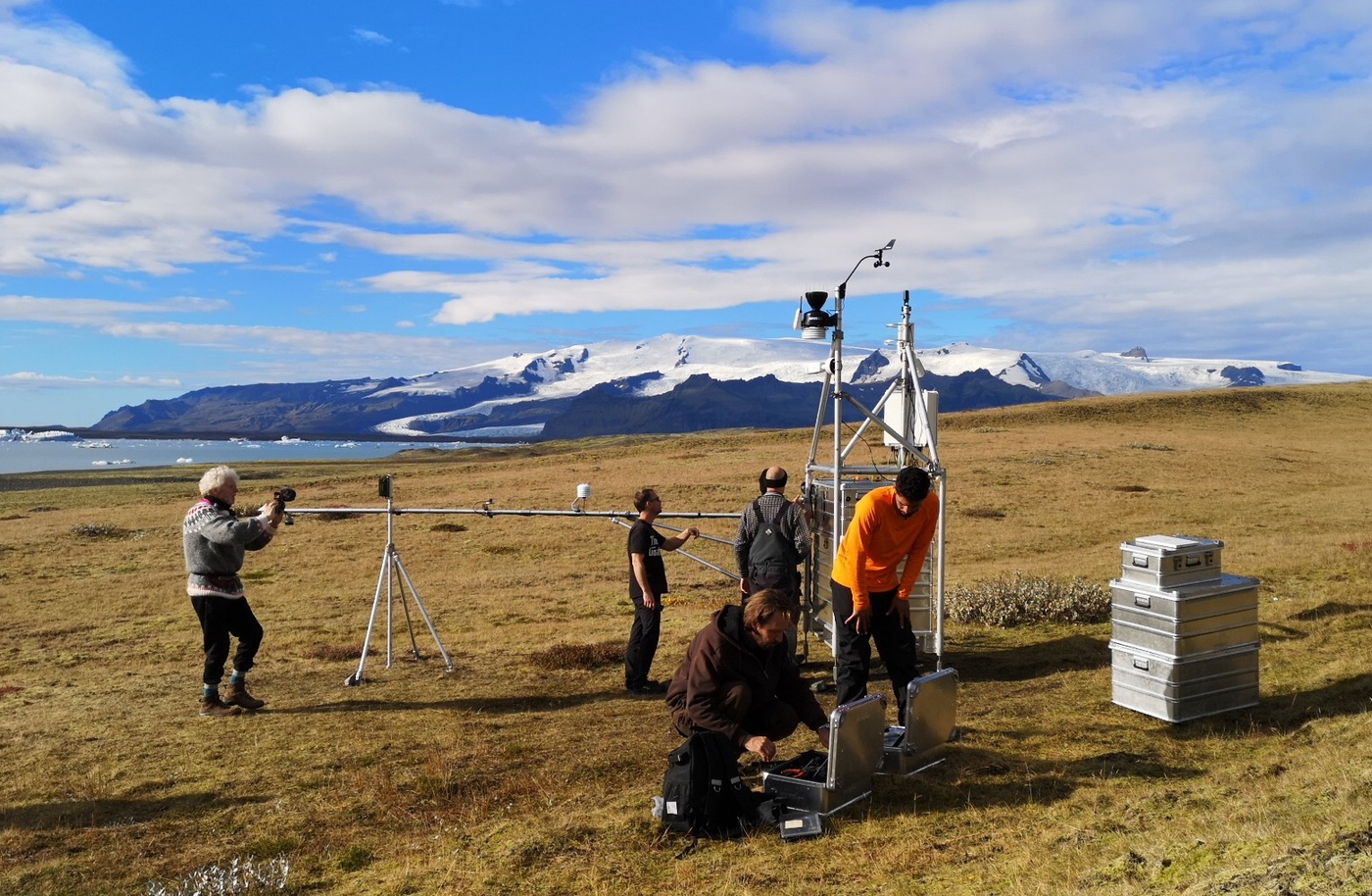 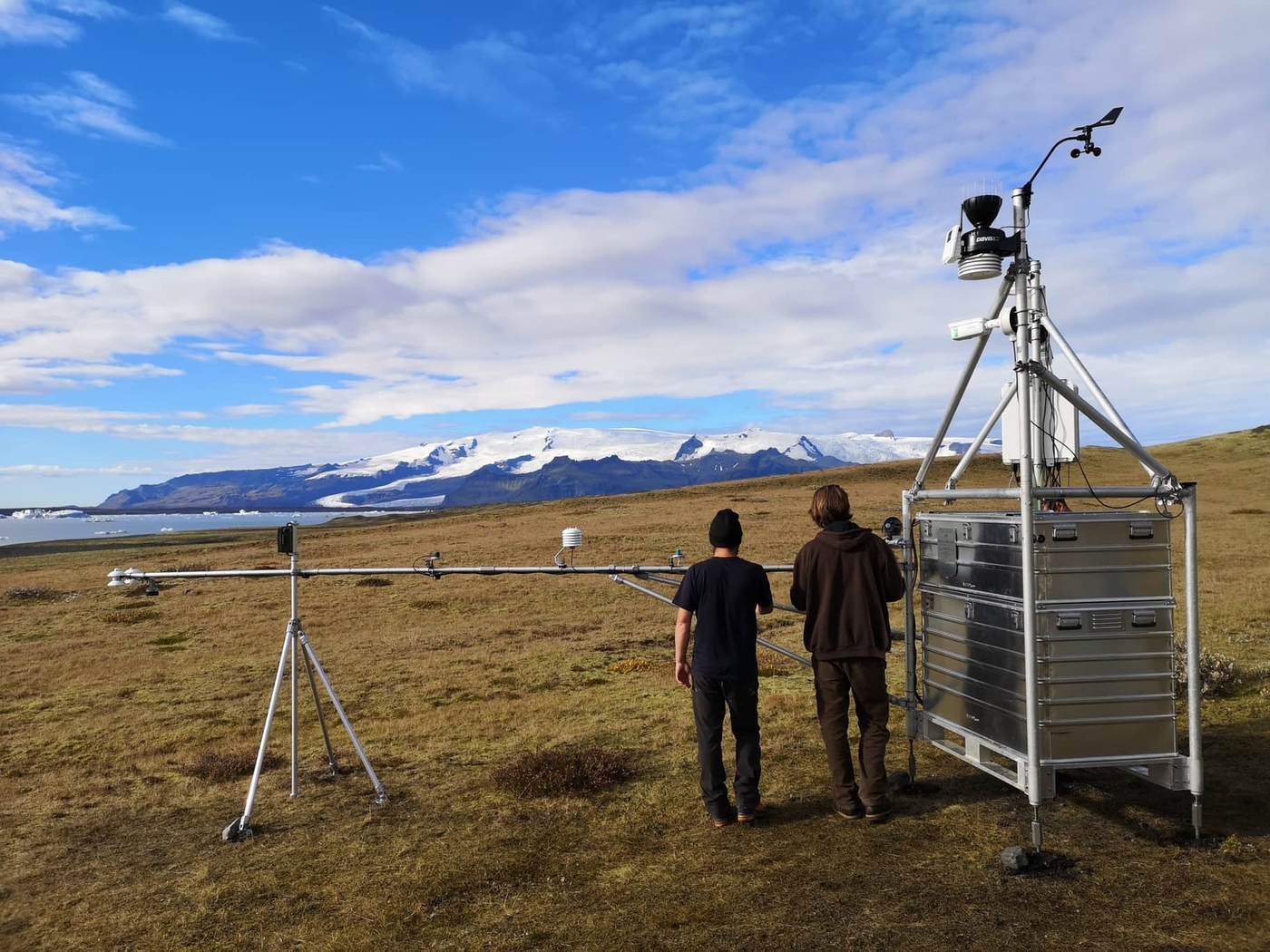 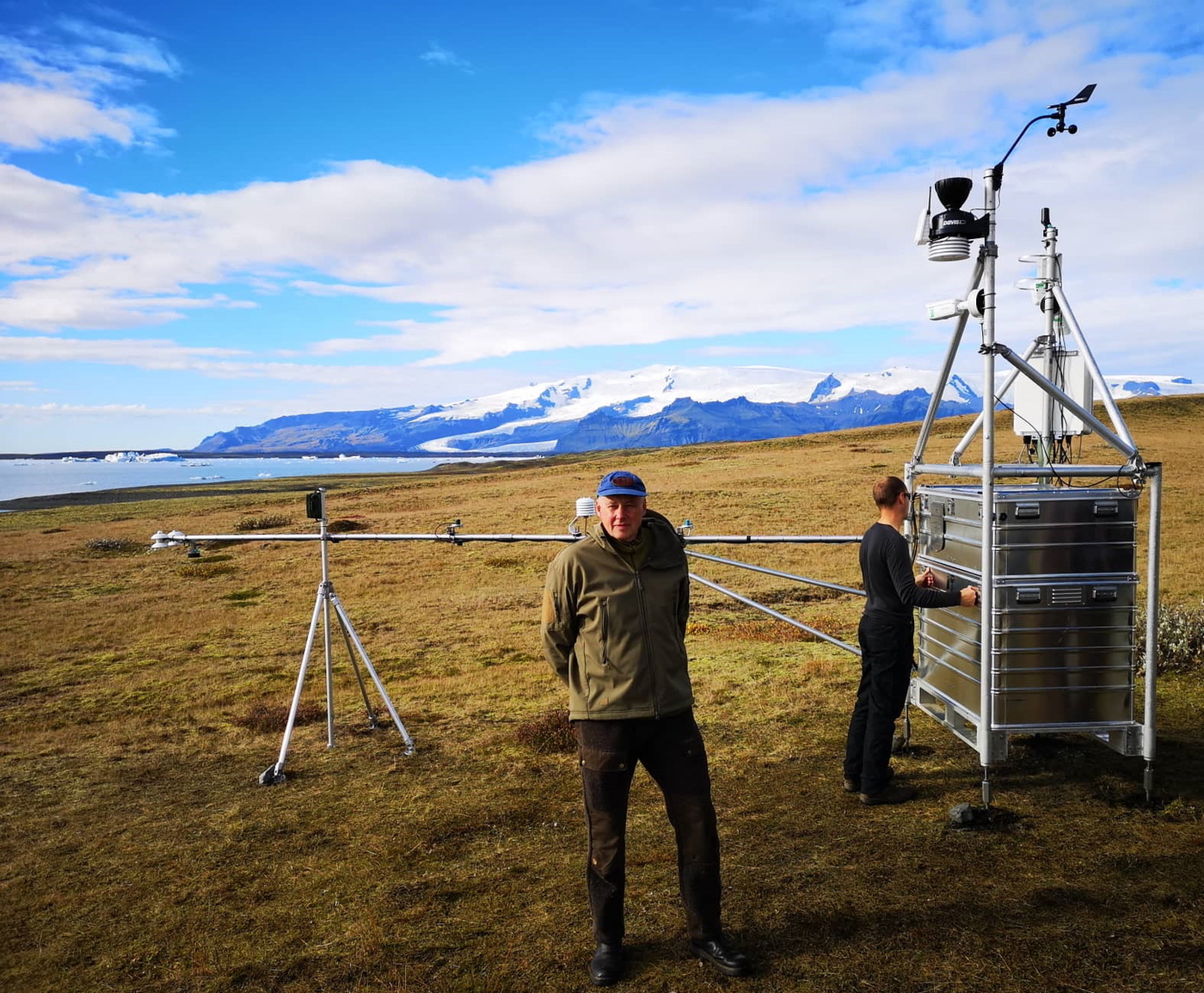