Shedding new light on distribution of stars in nearby dwarf galaxies

A former doctoral student at the University of Iceland and collaborators are the authors of a new scientific article published in the latest issue of Physical Review Letters, one of the most prestigious academic journals in the field of physics. The article investigates the formation and dynamical evolution of stars in idealized dwarf galaxies.

The first author of the article is Jan Burger, who completed his doctorate at the University of Iceland in August 2021. The article is based on Jan's doctoral research, conducted under the supervision of Jesús Zavala Franco, professor at the University of Iceland's Faculty of Physical Sciences.  Jesús’ research focus is on the field of cosmology and the formation and evolution of galaxies with special emphasis on the astrophysics of dark matter, which is considered the dominant matter component in the Universe. Jan is currently working as a postdoctoral researcher at the Max Planck Institute for Astrophysics in Germany.

The aim of the research discussed in Physical Review Letters is to test the impact of key variations on how models treat the release of energy by massive starts as they complete their evolution and turn into supernovae, affecting the distribution of stars – and dark matter – within dwarf galaxies. Dwarf galaxies are seen as the building blocks of larger galaxies, with the type studied in this work being 100 times smaller than our own galaxy, the Milky Way. The research carried out explores specific observational signatures connected to the deficit of dynamical mass in the centre of some observed dwarf galaxies relative to the theoretical prediction from cold dark matter theory – the current standard dark matter model.

This reduced mass may have a variety of causes, but the work by Jan and his colleagues focuses on two competing proposed mechanisms; impulsive and periodic episodes of supernova feedback (SNF) or self-interacting dark matter (SIDM).

"We used a suite of 16 high-resolution hydrodynamic simulations of an idealized dwarf galaxy, consisting initially of dark matter, gas, and (already formed) stars in realistic proportions. We then simulated its evolution, using slightly different prescriptions of star formation; as well as SIDM of different interaction strengths." "When looking at the distribution of orbital families of stars, that is stars with similar ages and metallicities, in our simulated dwarf galaxy, we find a characteristic difference between simulations in which SNF is impulsive, and simulations in which it is not, irrespective of how strong SIDM is."  "SNF is something that we know exists. Whether it is a feasible explanation of the low central densities in dwarf galaxies depends on how impulsive it is," he says and adds that within a few years it will be possible to shed an even clearer light on this topic with the Nancy Grace Roman space telescope, which is currently being built by NASA - The United States’ National Aeronautics and Space Administration. The purpose of the telescope is to bring scientists closer to the truth on dark matter and dark energy.

Jan says the research has great value.  "We have obtained a theoretical prediction that, in a few years, will tell us something about how stars form (and later explode) in nearby dwarf galaxies. Possibly, it will also teach us about the particle nature of dark matter, says Jan.

The article is on the Physical Review Letters' website. 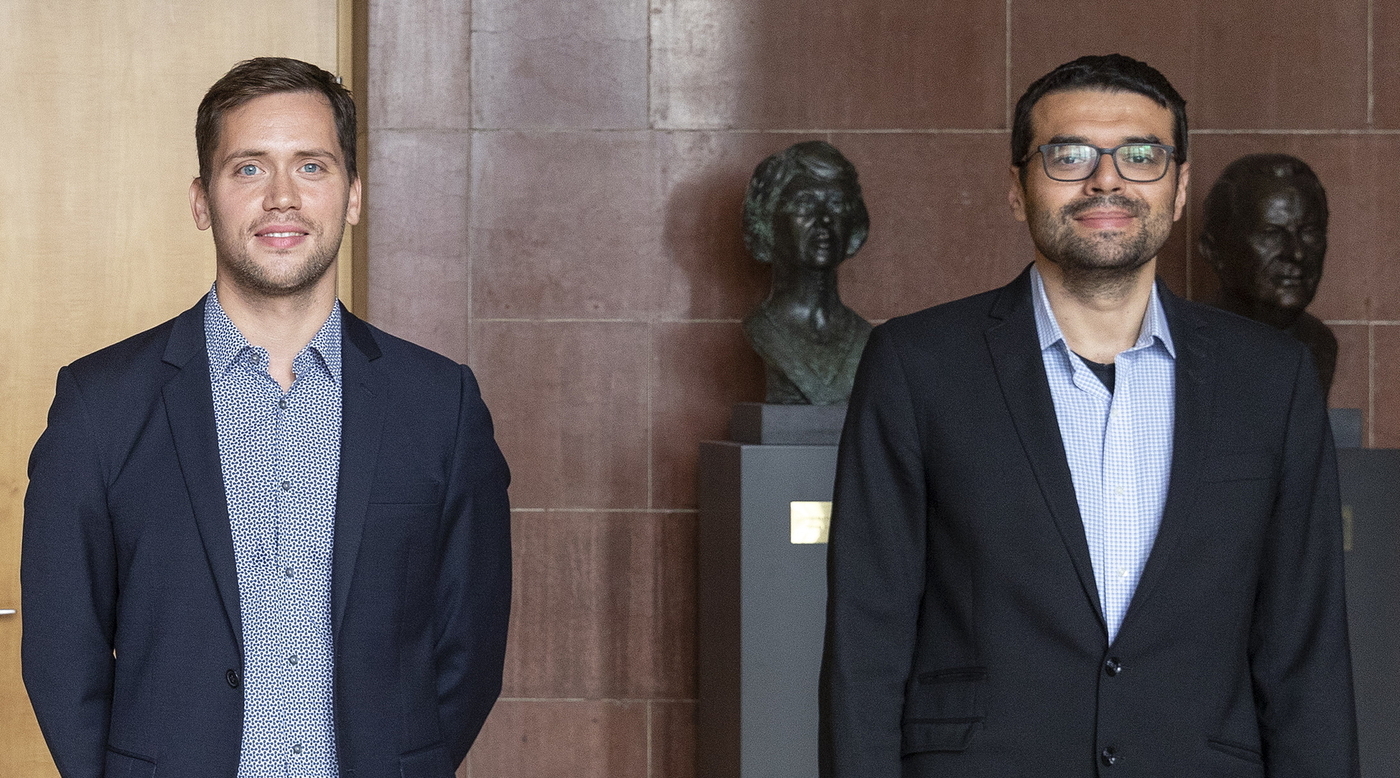