Research scientists affiliated with the University of Iceland received all of the six grants of excellence that were allocated by the Board of The Icelandic Research Fund for the financial year 2022. The announcement was made last Friday. Research scientists at the University of Iceland and affiliated institutes received 58 grants from the fund this year.

Six Grants of Excellence were allocated this year; all of them to research scientists affilated with the University of Iceland:

The Icelandic Research Fund is the leading competitive research fund in Iceland. The fund grants projects in all areas of science, from grants to doctoral students to excellence grants. Grants of excellence are awarded for major projects that excel in their field and have an international connection. Last year, the fund had ISK 3.7 billion; this year, the financial contributions to the fund were increased up to 3.8 billion. A total of 355 valid applications were received by the Research Fund, 82 of which were funded, or just over 23%.

The number of new projects is the same as last year, when it was the largest from the fund's beginning, or 82; but the total amount of allocations this year have never been higher. Grants for new projects amount to ISK 1.4 billion this year, but since the projects are generally for three years, the total cost exceeds ISK 4 billion in the years 2022-2024. In addition to grants for new projects, around ISK 2.3 billion will be paid to projects of previous allocations. The Research Fund will also support the participation of Icelandic parties in internationally funded projects.

Further infomation on the grantees can be found on the Icelandic Research Fund's website.

The University of Iceland congratualtes all grantees. 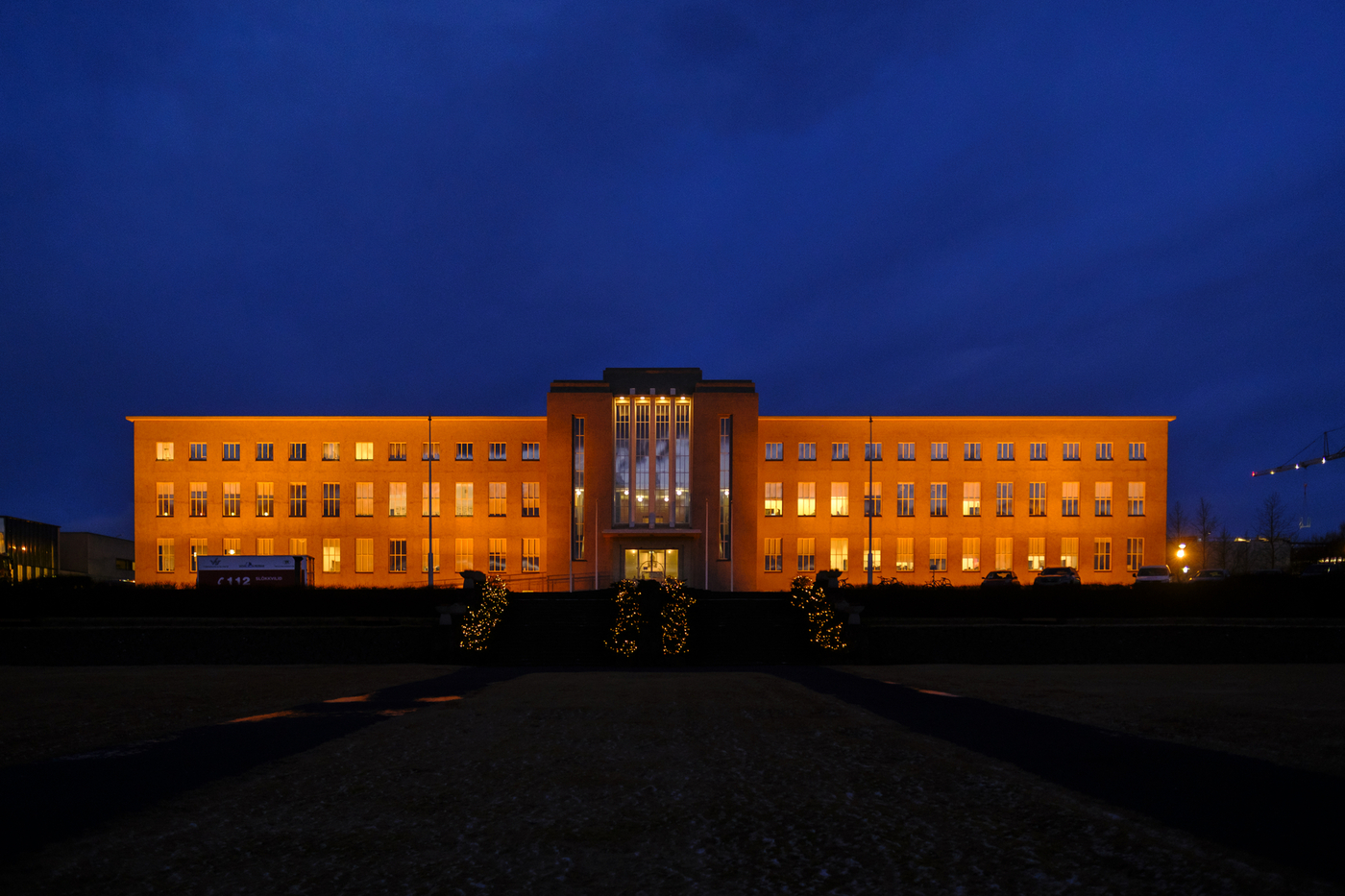