Ranked among the best on a new ShanghaiRanking in numerous academic subjects | University of Iceland Skip to main content
30/06/2020 - 09:59

The University of Iceland is ranked in 6th place in the field of remote sensing and among the forty best in the field of electrical and computer engineering according to the renowned Shanghai Global Ranking of Academic Subjects, published at the beginning of this week. The University is currently placed on a total of 15 ShangaiRanking lists over the best universities in the word in individual fields of study.

ShanghaiRanking Consultancy has published a list of academic ranking of world universities for a number of years now. The organisation has, furthermore, published a list of individual academic subjects. The ShanghaiRanking is one of two most prestigious and influential rankings regarding the world's best academic institutions, the other being the Times Higher Education World University Rankings.  The University of Iceland has been placed on the latter for almost a decade.

This year’s evaluation by the ShanghaiRanking Consultancy includes 50 academic subjects in 4,000 universities worldwide; whereof 1,800 universities made the list.

The University of Iceland is, according to the list, the sixth best university in the field of remote sensing; which involves, for example, taking digital images from planes and satellites and using these to extract data regarding the Earth's surface. The University was placed in the same seat last year and has been among the top ten universities in the world in remote sensing ever since these lists were first published.  The University is, furthermore, ranked number 40 in the field of electrical and computer engineering and among the top 150 universities in the world in earth sciences and nursing.  The University is, moreover, ranked in 151-200 place in the field of public health sciences, in position 200-300 in geography, human biological sciences, political science, and tourism studies, and among the 400 best in the fields of public atmospheric science, health science, and clinical medicine. Additionally the university's performance places it in the top 500 institutions in the fields of ecology and economics. This is the first time economics makes the list.

A new Shanghai Rankings reviewing the overall performance of universities is expected later this year. 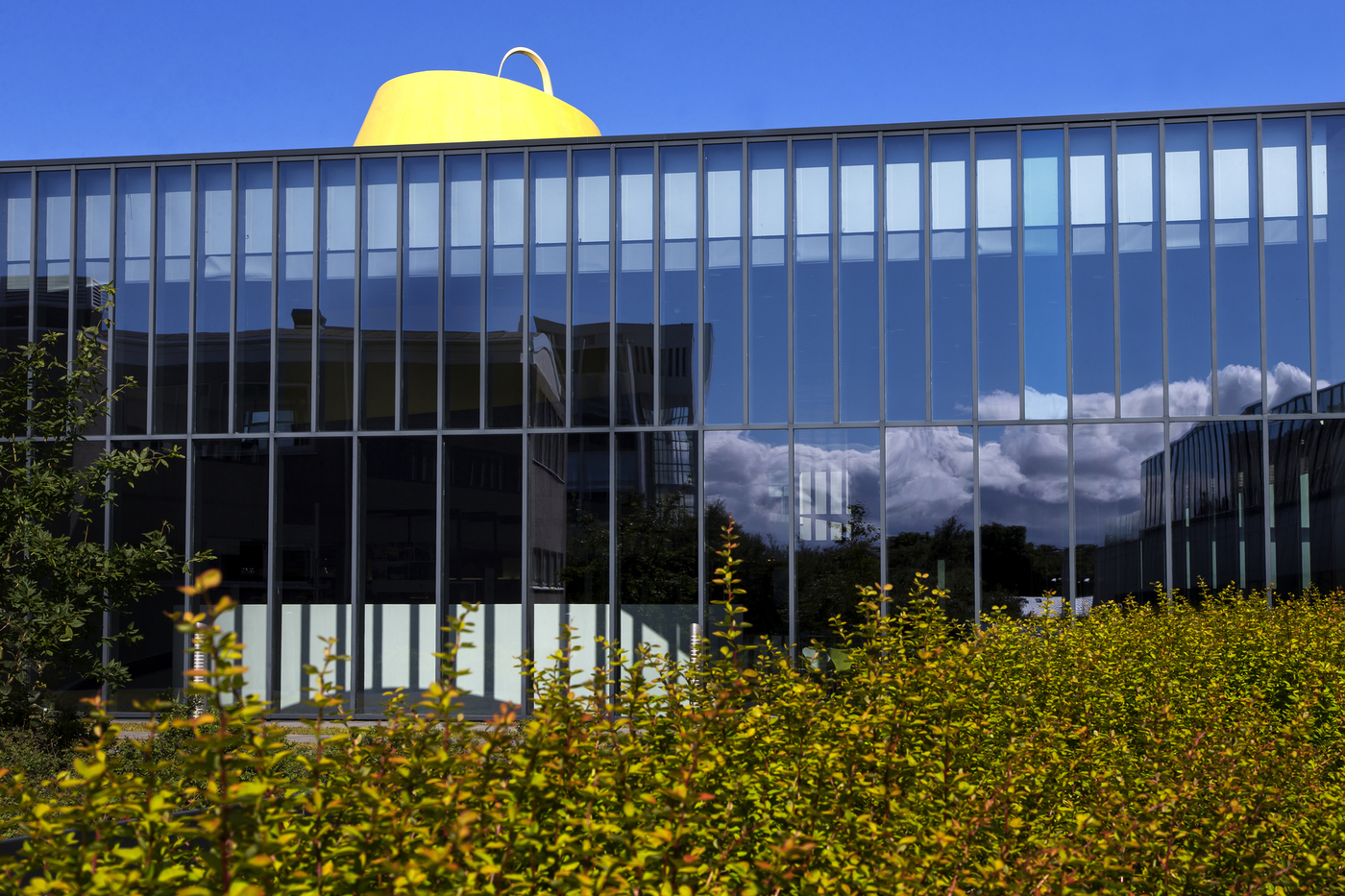