Fish farming is a growing industry around the world and the Institute for Experimental Pathology at Keldur is home to extensive research into disease in farmed fish and wild fish populations.

"Disease is one of the major considerations in fish farming. This means that localised knowledge and robust skills in analysing the causes of disease are key to profitable fish farming. Knowledge of the status of infections in wild populations is also important."

So says Árni Kristmundsson, division head at Keldur specialising in the pathology of fish and shellfish. His research interests have therefore first and foremost focused on infectious diseases in fish and shellfish. He has also looked at parasites with regard to virulence, epidemiology, evolution, and biodiversity.

These days, Árni and his colleagues are working on investigating the prevalence, extent, and intensity of microscopic parasites in salmonids in Icelandic waters. The team has been looking at both farmed and wild salmonids and investigating the impact of infection on survival.

For many years, the parasite, Parvicapsula pseudobranchicola, has caused considerable mortality in farmed salmon, especially in northern Norway.

"Since there hasn't been any systematic research in Iceland into this cause of disease, we have very little knowledge about it: nothing on wild Icelandic populations of salmonids, i.e. salmon, sea trout and sea char, and very limited information on farmed fish. We were really keen to know what the status of infection was here in Iceland."

Árni says that samples have been taken from hundreds of salmonids, both wild and farmed. The samples are currently being analysed, but as yet there is no comprehensive shape to the research since it was only very recently that this parasite was first identified in Iceland.

"In early 2019, P. pseudobranchicola was first identified in Atlantic salmon in marine pens in the West Fjords. It was discovered in connection with increased mortality in the farmed fish. Since then, it has been found frequently in this region and there are strong indications that it has caused increased mortality," says Árni.

The importance of research into marine and freshwater ecosystems is self-evident. Wild fish populations play a major role in the Icelandic economy and fish farming is a rapidly growing industry.

"Roughly speaking, we can divide the significance of the research into two categories," says Árni." Firstly, we are conducting applied research aiming at solving a specific problem for the benefit of society as a whole. Secondly, we are attempting to acquire general knowledge of the ecosystem. Humans have a burning need to know and understand ecosystems, whether or not this knowledge has any direct significance for them or the economy. For example, what practical significance does it have for the public to know how many species of plant, gnats or charr populations there are in Iceland? Perhaps not much. Nevertheless, a lot of people are interested to know." 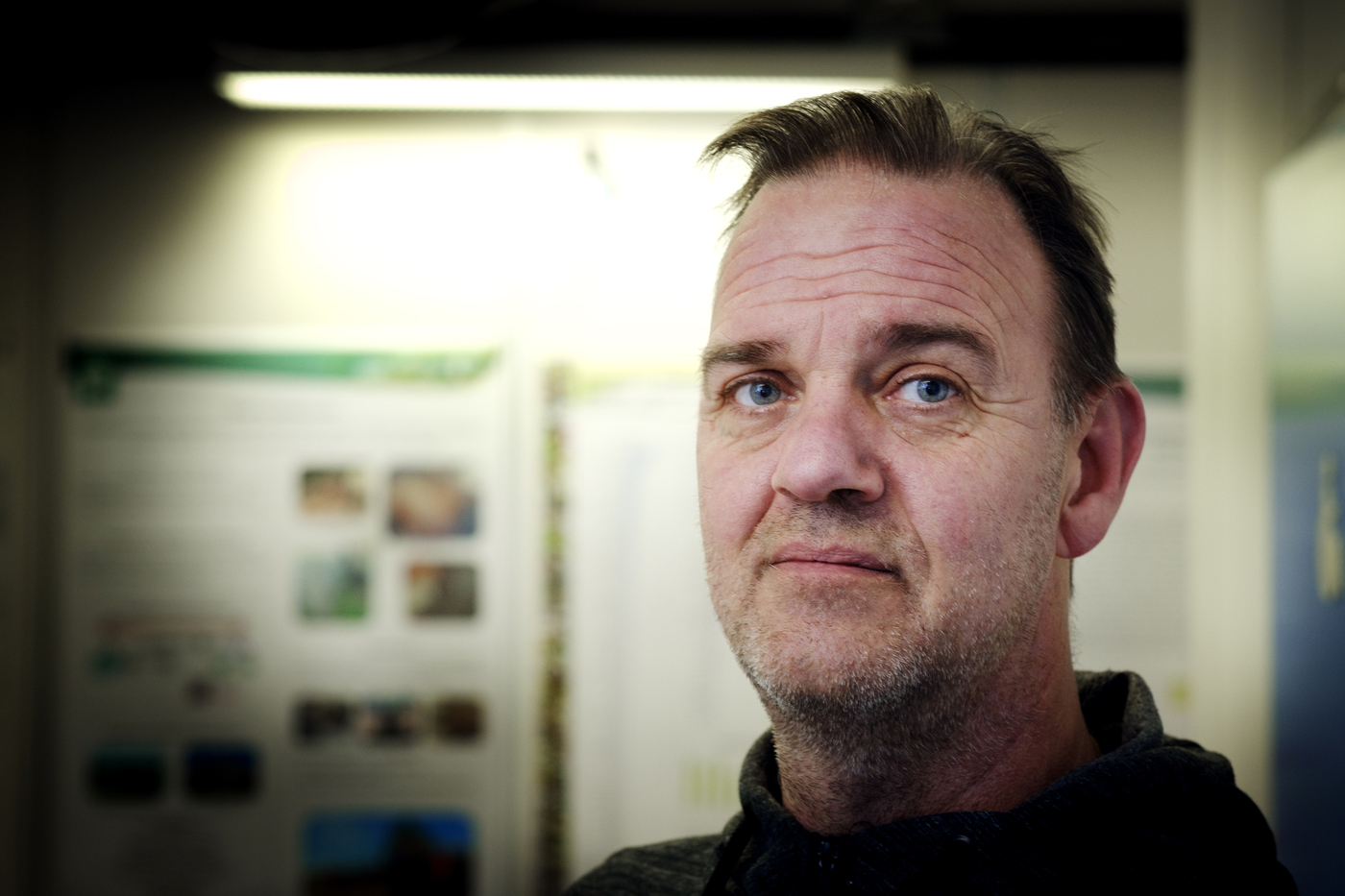