One of the most remarkable medicinal plants in Iceland

"The Arctic root (Rhodiola rosea) is without a doubt one of the most valuable medicinal plants in the Icelandic flora," says Þóra Ellen Þórhallsdóttir, professor of botany at the University of Iceland who is currently leading a study on the Arctic root with a grant from the Technology Development Fund. Þóra Ellen has specialised in primary succession, reproductive ecology and valuing nature; all relevant in this project, and she also focuses on climate change in her research.

Even though Arctic root can be found in all parts of Iceland, from the shore to an elevation of a 1,000 m; it is by no means common. "It is mostly bound to cliffs, canyons and eyots in lowland, but as sheep are rare in the highlands broad fields of it can be found there in moors and wetland. It also grows on very bare mountains, such as in the West Fjords. I believe that the Arctic root was collected here in Iceland in the last decade and it seems to be gone in at least one place in the central highlands due to this gathering rather than pasture. Because it is the root stem that is used so the whole plant must be excavated."

The research project is called "Selection and cultivation of the Arctic root as a quality product." The aim is to compare different varieties of Arctic root in Iceland with a view to ecology, production, genetic diversity and to what degree the plants are related.

"The plants will then be put into experimental cultivation for two years to compare growth and the characteristics of different varieties, and their ways of reproduction." 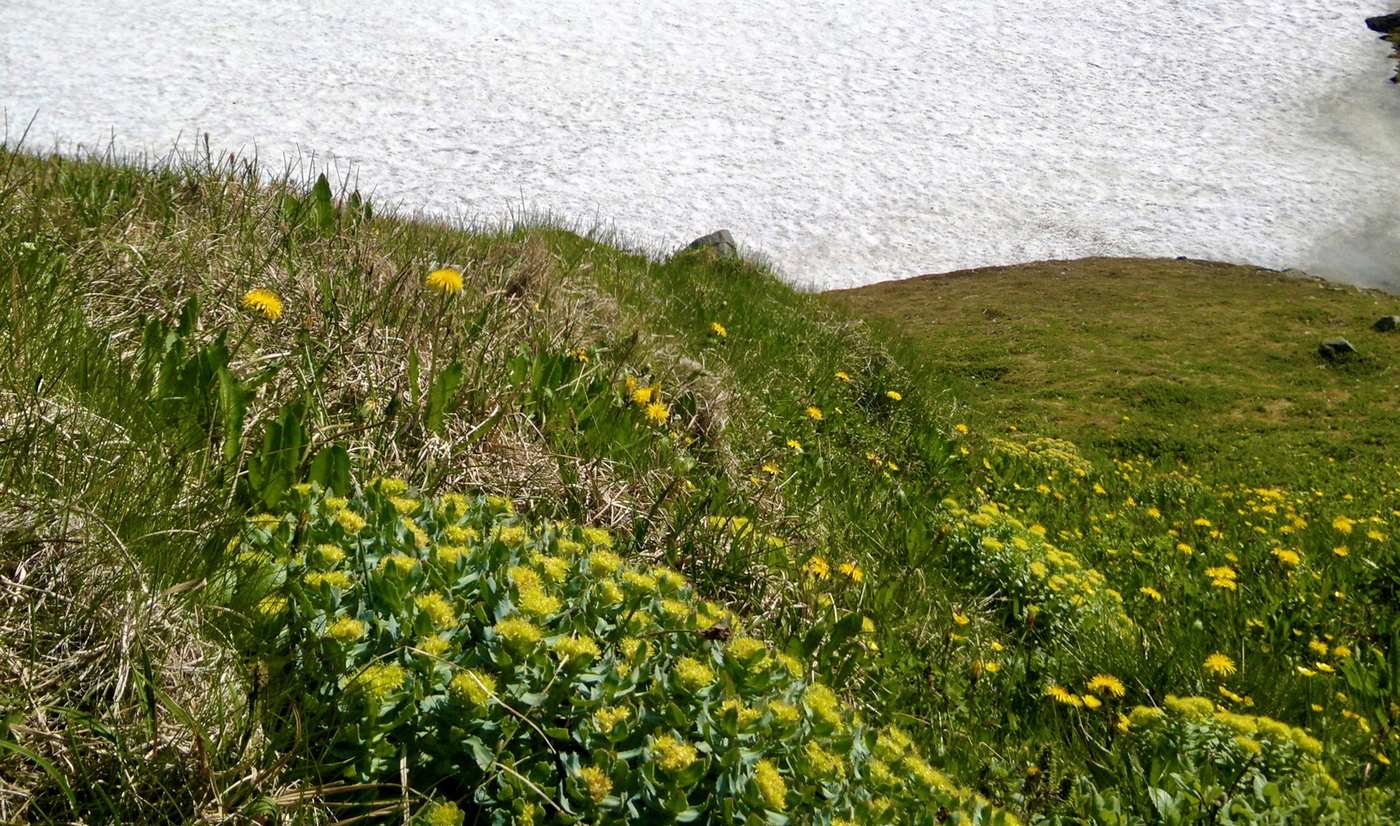 Arctic root grows in many places in Icelandic nature.

This research is in line with the UN Sustainable Development Goals, especially concerning the decline of biological diversity and ensuring sustainable use of ecosystems.

The research is, furthermore, extremely practical as researchers point out the market value is around 3.5 billion ISK and demand is steadily increasing, or by almost 8% per year. However, overuse has led to the deterioration of the plant, according to Þóra Ellen, and Arctic root is on a list over endangered plants in some places, including five European countries.  The International Union for Conservation of Nature (IUCN) and various UN organisations have encouraged the cultivation of Arctic root to resist the destruction of wild species. There are fields of Arctic root in some countries, says Þóra Ellen, but cultivation is still on a very small scale.

Arctic root in gardens is seen as an ornamental flower, with its beautiful yellow and red flowers.  The reason is that each plant is dioecious, is either male of female; the male flowers are yellow, the female red.  What can this magical herb be used for?

"Arctic root is used to counter stress and exhaustion, and to increase concentration and stamina.  Clinical research seems to confirm this effect, though it is not fully proven and more research is needed.  Arctic root seems to have antiviral effects, and to protect against respiratory diseases caused by viruses, and research has focused on its effects against vascular disease, cancer and diabetes.      In this project a diverse team is seeking the best way to cultivate Arctic root in Iceland and develop high quality and sustainable products.

"Arctic root grows in 29 countries on the northern hemisphere, and in almost all of these countries it has been used in traditional medicine, for example to counter stress and exhaustion.  Such use is known since the first century CE. Usage for skin and hair products is more recent.  Arctic root is now marketed as a supplement and herbal medicine by over forty companies internationally; in Norh-America, Europe, Russia and China.  Arctic root is currently cultivated in Russia, the USA, Canada, Norway, Finland, Latvia, Poland, Germany, Poland, Switzerland, Bulgaria and Italy. Cultivation is mostly small scale, and in only a handful of cases production is supported by published scientific findings.

"We believe this project will increase knowledge and understanding of  the biology and the ecology of the Arctic root. We will publish scientific articles connected to the research and training of doctoral and master's students, knowledge on the active  substances in the Arctic root and its diversity in Iceland will come to light, economic opportunities for cultivation of Arctic root and derived products will be provided, and scientific confirmation on quality secured; ensuring a high quality product," says professor Þóra Ellen Þórhallsdóttir, project leader. 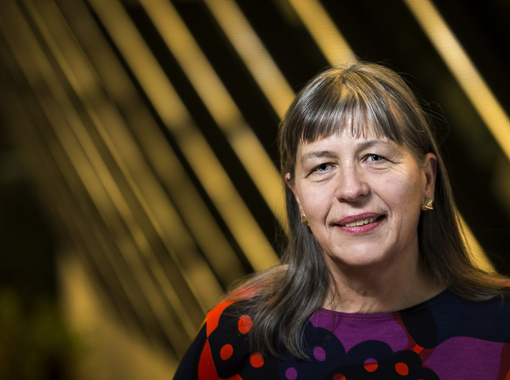 New knowledge being created in many fields

We really look forward to participating in such and interdisciplinary project where people from very different fields of study provide knowledge and work," says Þóra Ellen and takes her time when she recounts the benefits of the project. "We believe this project will increase knowledge and understanding of  the biology and the ecology of the Arctic root. We will publish scientific articles connected to the research and training of doctoral and master's students, knowledge on the active  substances in the Arctic root and its diversity in Iceland will come to light, economic opportunities for cultivation of Arctic root and derived products will be provided, and scientific confirmation on quality secured; ensuring a high quality product."

"Our partners, Florealis and PureNatura, will get opportunities to buy and market Icelandic Arctic root as a sustainable high quality product." 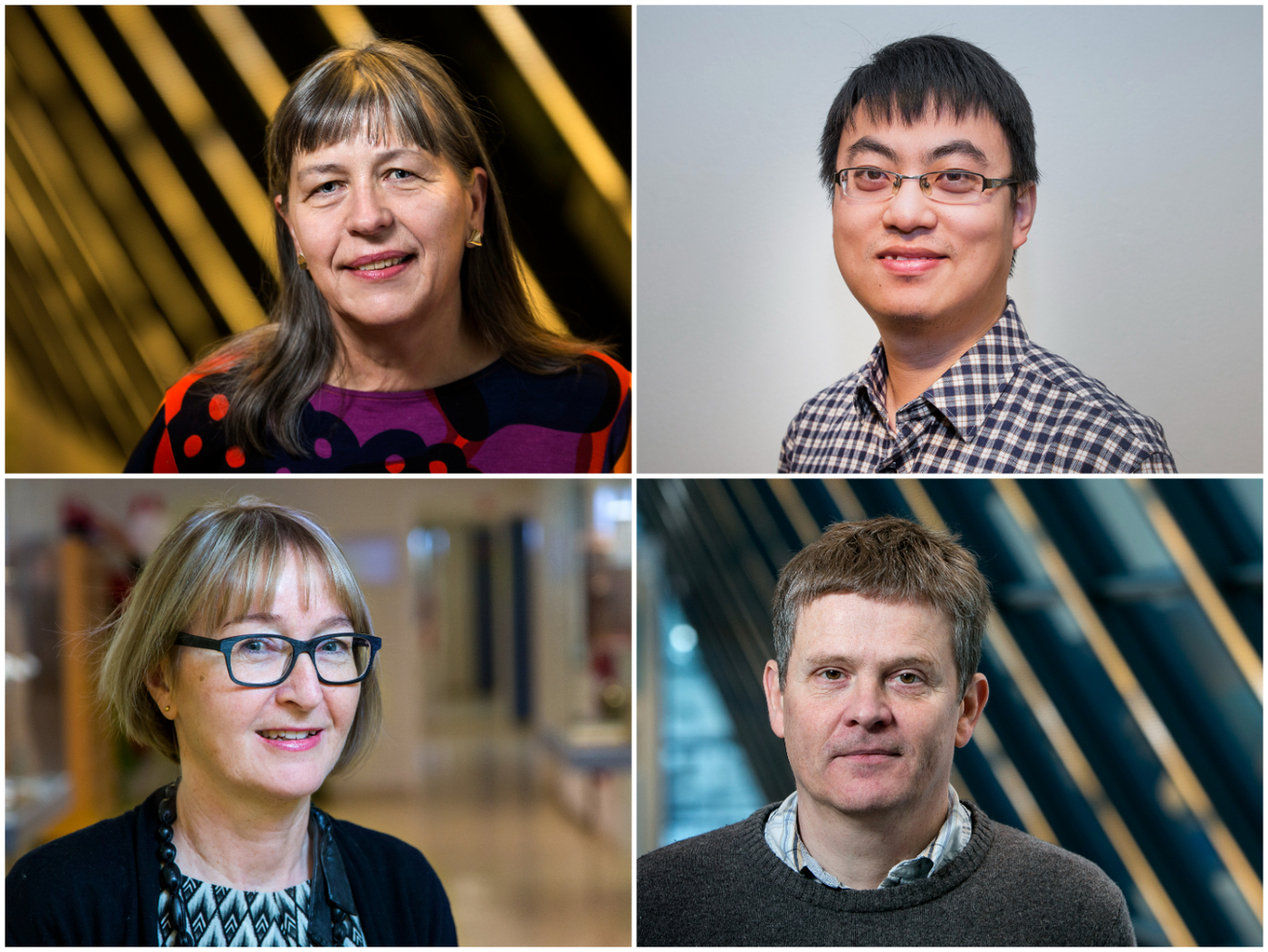 An important project for science and society

Þóra Ellen says that just like in other countries, production of natural products is growing rapidly, and quite a few companies manufacture unregistered natural products, both for domestic sale and export.

"The way things stand now, no one in Iceland produces herbs according to the standards that are in place for the contents of herbal medicine.  There are great economic opportunities in the cultivation of medicinal plants in Iceland, especially as the supply of materials has been limited due to droughts in Europe and elsewhere in recent years.  The competition is fierce and producers are becoming fewer, especially those who make substances that meet the standards set by authorities.  Iceland has an image of being a clean country, so there is a lot of interest near and far in buying Icelandic products."

Þóra Ellen says that Iceland is very advanced in the field of development and production of traditional pharmaceuticals, and possesses vast experience and knowledge concerning sales and marketing of pharmaceuticals internationally.

What will be done? 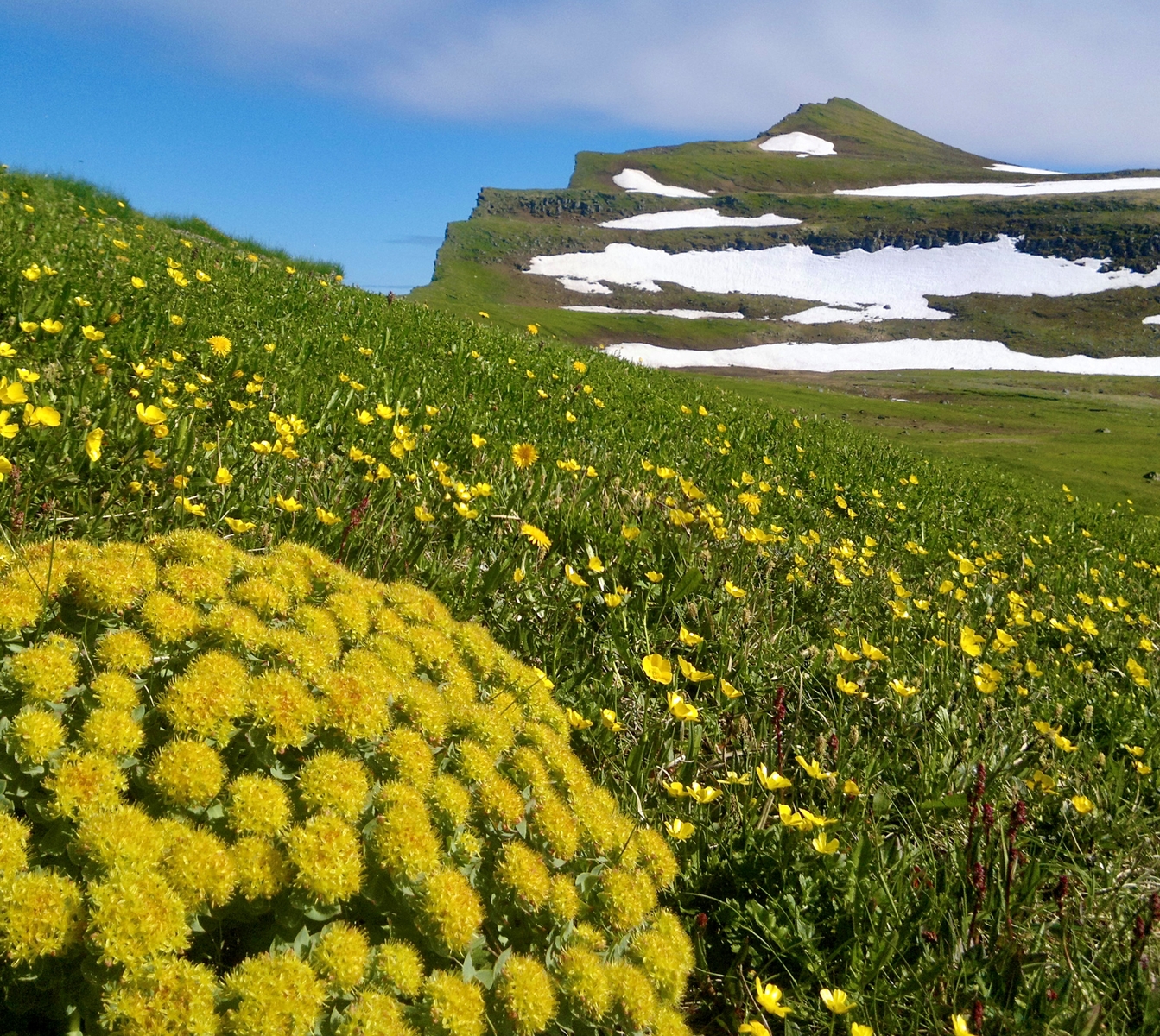