One in four women has been raped or sexually assaulted

One in four women has been raped or subjected to sexual violence during her lifespan, and the same percentage has been subject to physical violence. These are the preliminary results of the research project “The Saga Cohort” (Áfallasaga kvenna), a nationwide study on the impact of trauma on women's health. The results also show that over 40% of the participants in the study share incidents of infidelity or rejection from their spouses, and a similar percentage have been subjected to psychological abuse or bullying in childhood or as adults. One in six participants in the study have a history of life-threatening illness or injuries and around one third has experienced traumatic child birth.

Research scientists at the University of Iceland recently launched a very ambitious study entitled The Saga Cohort (Áfallasaga kvenna). The overarching aim of the study is to significantly advance our understanding of the role of trauma and major adversities in women’s health. Recent discussions in society support the importance of considering the health consequences suffered by women exposed to trauma or major adversities.
The target population are all women, 18 years or older, residing in Iceland in February 2018. Participants answer an extensive web-based questionnaire on trauma history and health on the website afallasaga.is. Participation has been good, around 50 thousand women received invitations to participate last spring and over 23 thousand of them have already answered the questionnaire on the study's website. The results discussed above are the first that are published from the study.

The organizers of SAGA cohort, Unnur Valdimarsdóttir and Arna Hauksdóttir, professors at the University of Iceland's Faculty of Medicine, are pleased with this response and believe that there are several reasons for good participation in the study. "The participation in the study is more extensive than in previous studies in Iceland. The response is fairly even across the age bracket, residence, and education level, thus reflecting Icelandic women fairly well. It is possible that women who have experienced trauma are more willing to take part in the study, however, it is important to consider the increased and open discussion in society on gender-based violence, e.g. manifested in the #metoo revolution, that has resulted in a certain re-evaluation among women of their experiences. It is thus a distinct possibility that this high percentage reflects real numbers of trauma exposure among women in Iceland. A further collection of data from more women as well as data analysis will reveal that," says Unnur.

This November 60 thousand women all over the country will be invited to participate in the study, and the project leaders hope to get 40 to 50,000 responses in total. The research project has funding from the European Research Council (ERC) and the Icelandic Centre for Research and is one of the largest in this area worldwide. "Extensive participation from women is crucial for the study's scientific value and answers from each woman matter, irrelevant of the extent of exposure to trauma or severe adversity. It is vital to create sound scientific knowledge on this dark side of women's existence," says Arna.

Participation in the study is possible at afallasaga.is. 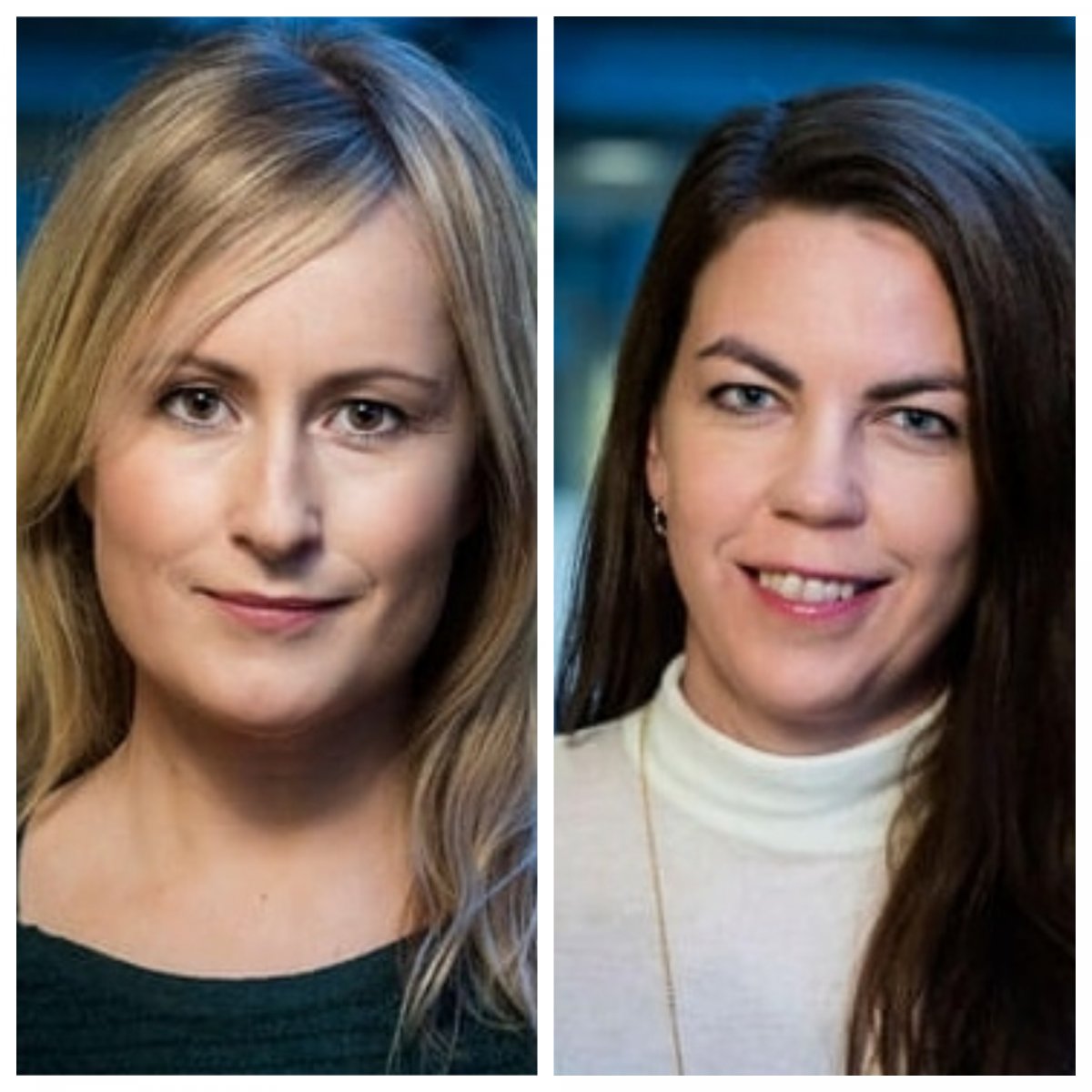