Older people in Iceland say they are less lonely and rather happy, according to the results of a new Master's thesis in sport and health sciences at the University of Iceland. They also show that people who exercise a lot claim to be the happiest and income has a direct impact on loneliness and happiness.

The study was conducted by Þröstur Hjálmarsson who graduated from the University of Iceland last February. "The aim of the research was to study the development and changes in people's responses to loneliness, stress, and happiness and the relation of these factors to gender, age, education and income of the participants. I also looked into the effect of physical exercise on loneliness, stress and happiness and the exercise profile in various age groups," explains Þröstur whose supervisor was Erlingur S. Jóhannsson, professor of sport and health sciences.

Þröstur used data from a study on Health and Well-being of Icelanders conducted by the Directorate of Health in 2017. A questionnaire was sent to almost 10,000 Icelanders and the response rate was almost 70%.

The research results showed that women experienced more loneliness and stress than men, but there was no gendered difference when it came to responses on happiness. "The rate of loneliness and stress lowered with increasing age and was lowest among the oldest age group; 67 years and older. Furthermore, happiness increased as people grew older according to the data," says Þröstur who finds it intriguing that the most senior age group is least lonely; bears little symptoms of stress as well as being the happiest.

Income proved to have a direct impact on the participants' answers on loneliness and happiness, but the group with the largest income were the least lonely and proved to be the happiest according to their answers. According to Þröstur the interesting fact is that stress does not decrease with more income as loneliness seems to do.

Participants were also asked about their physical exercise regimes, and results shows that extensive and good physical exercise reduces symptoms of stress and loneliness and those who exercise the most have the highest happiness response rate. "It is extremely important that people exercise on a regular basis as my results clearly indicate that the benefits are great and can reduce increased symptoms of loneliness and stress. Those who exercise regularly are also happier," adds Þröstur.

Þröstur says that the results highlight that increased emphasis must be placed on strengthening the health of the young in Iceland. These individuals often have low income and are at risk of experiencing a lot of stress and loneliness as well as being unhappy. "The research results also give a strong indication of the status and development of important health factors among different age groups in Iceland," concludes Þröstur. 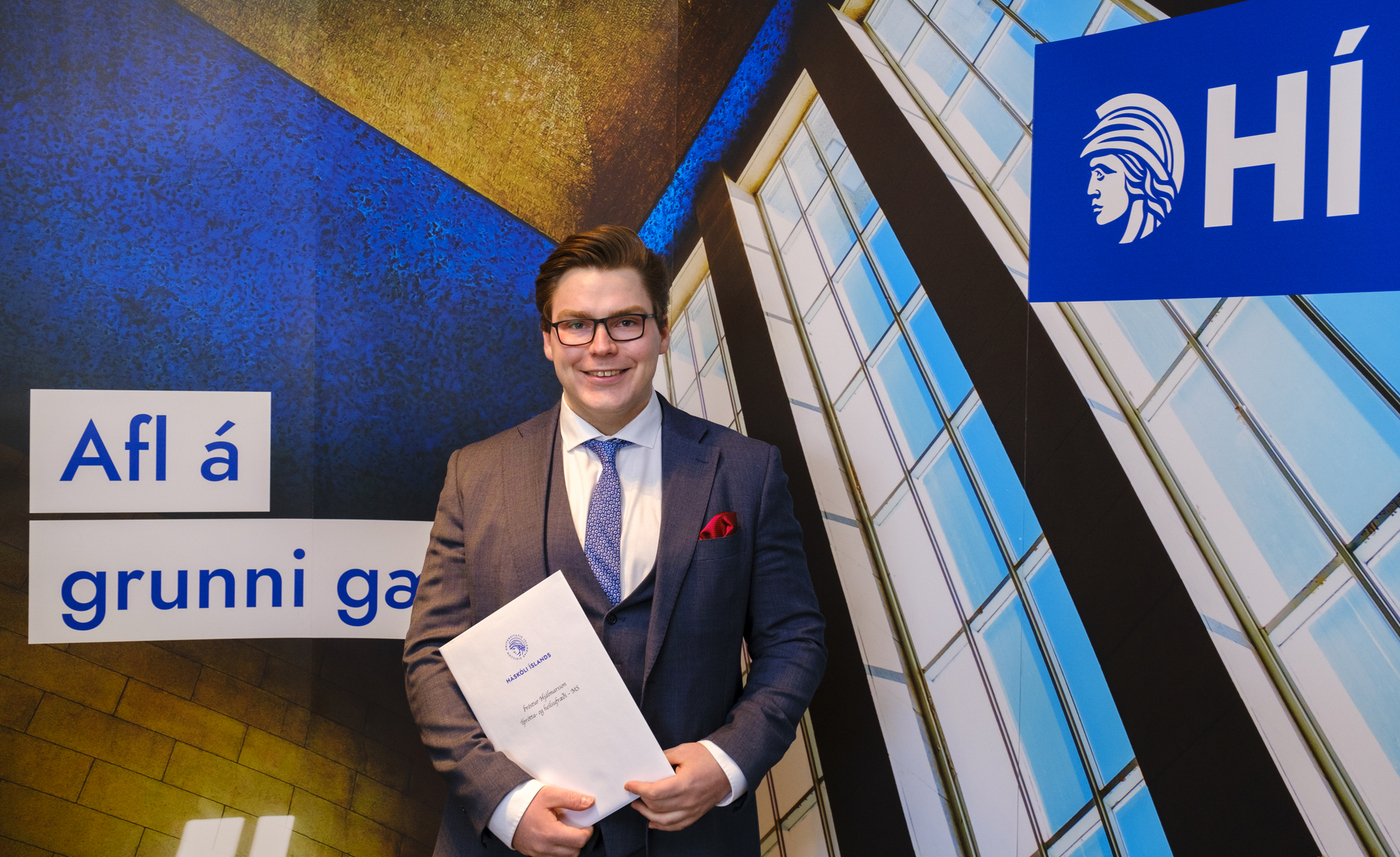