Inga Þórsdóttir, professor of nutrition and former dean of the School of Health Sciences at the University of Iceland, has been selected for an honorary fellowship by the International Union of Nutritional Sciences. IUNS Fellows, announced at the International Congress of Nutrition in Japan, are scientists chosen to recognise their outstanding service to the cause of nutrition. Only one Nordic citizen has previously been honoured in this way.

The International Union of Nutritional Sciences was founded in 1946. Their mission is to promote advancement in nutrition science, research and development through international cooperation at the global level. IUNS also encourages communication and collaboration among nutrition scientists as well as disseminating information in nutritional sciences. The International Congress of Nutrition is held every four years at different locations around the world and is attended by around 5,000 scientists.

Inga Þórsdóttir has worked tirelessly to advance the field of nutrition science, for example by founding the Research Centre for Nutrition in partnership with the University of Iceland and Landspítali University Hospital, as well as establishing the Faculty of Food Science and Nutrition which is now part of the University of Iceland's School of Health Sciences. Inga served as dean of the School of Health Sciences from 2012 to 2022.

A pioneer in nutrition research in Iceland

Inga's research is in clinical nutrition and public health nutrition. She has focused largely on nutrition in vulnerable demographics. Inga has used many different research methods, as is common in nutrition science, ranging from experiments to randomised comparative studies to epidemiological methods. She places a lot of importance on collaboration across national borders, with other institutions and disciplines, and especially between older and younger scientists, something she is particularly passionate about. Research by Inga and her colleagues into infant nutrition has led to changes being made to official recommendations. Inga has also worked with a team of scientists in Iceland and across Europe to research the nutrition and dietary habits of school-age children. She led a European study into the health impact of fish and fish liver oil consumption in young adults, as well as research into the nutritional status of elderly people and hospital patients.

Inga is actively involved in collaboration with Nordic partners, both in the form of major research studies, the latest looking at healthy Nordic diets, and as part of the working group that produces the Nordic Nutrition Recommendations.

Inga's research projects have been awarded grants from Nordic, European and US competitive funds. She has supervised many Master's and PhD students, up to 2014, and works tirelessly to share scientific information with the younger generation.

Inga received the Ása Guðmundsdóttir Wright Award in 2010 for development and outstanding achievement in nutrition research in Iceland, followed by the Order of the Falcon for her contributions to science in 2014. She received a Landspítali University Hospital Motivational Grant in 2011 and was chosen as the Landspítali University Hospital Honorary Researcher in 2012. In 2004 she was presented with an award from the Icelandic Food and Nutrition Association for her pioneering work in nutrition research.
Inga Þórsdóttir is one of Iceland's leading researchers in nutrition science and this fellowship is a well deserved acknowledgement of her contributions to the field. 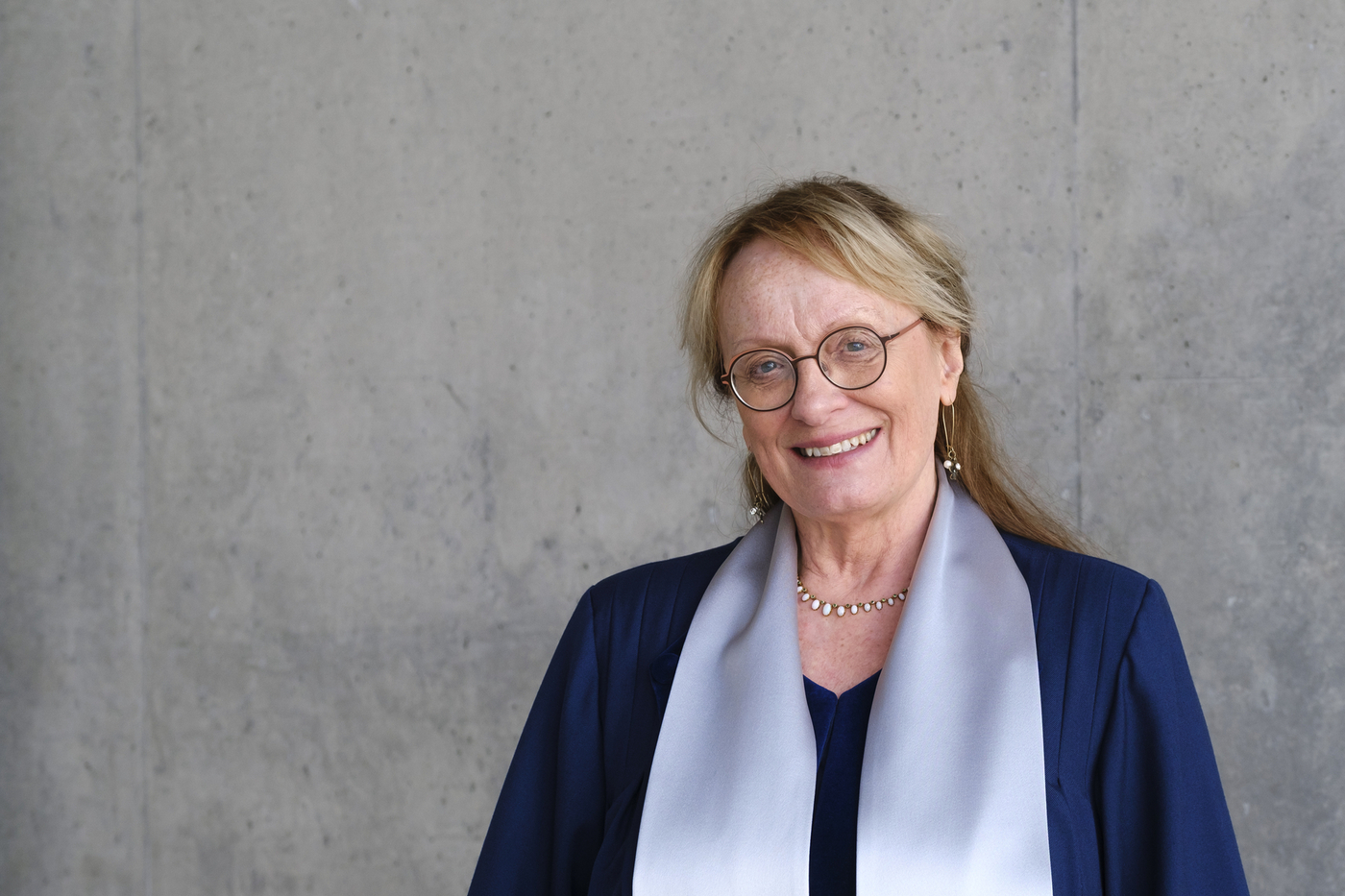