Hydrogen, we know it's green, but is it good?

In the context of mitigating climate change, over the last five years 30+ countries have established hydrogen strategies as a mabaeans to decarbonize hard-to-abate sectors and seize the economic opportunities associated with the energy transition. Just this year, with the burgeoning energy crisis caused by the Russian invasion of Ukraine, the EU and U.S., amongst others, have further doubled down on hydrogen investment. Yet a new study warns that dramatic hydrogen expansion without social considerations risks entrenching current energy injustices and fostering new ones. Historic energy systems have led to myriad injustices: from deliberate placement of power plants near impoverished neighborhoods; self-interested lobbying by fossil fuel producers; and, of course, climate change, which has and will continue to induce spatial and temporal injustices on a mass scale.

The energy transition, however, has a chance to learn from these injustices. A new study from the University of Iceland includes a proactive first mapping of the social injustices that the hydrogen economy could incur, benchmarking from other transitions and traditional fossil fuels to understand how this energy transition can be more just.

“In this rush to decarbonize and shore up energy security,” says Kevin Dillman, postdoctoral researcher at the University of Iceland and one of the authors of the study, “we should take a second to pause and think about how we want the hydrogen economy to unfold to avoid making the same mistakes we see in the incumbent energy system.”

“While significant research has delved into hydrogen’s potential to be part of the net-zero transition, this work challenges policymakers and researchers to ask themselves: what could be the potential social impact of introducing these policies, and how can they be mitigated? Considering potential injustices can help us understand how to avoid them, with the goal of reducing inequality and social pushback.” suggests Jukka Heinonen, professor of environmental engineering and co-author of the new research published June 2022 in Renewable and Sustainable Energy Reviews.

Disregard for social justice in climate policy has caused popular pushback before, recently manifested by the yellow vest movement in France, where green energy policies that disregarded social impacts (amongst other factors) led to civil unrest. The expansion of the hydrogen economy could entail higher costs for energy, transport, and commodities– – alongside numerous other social impacts throughout the hydrogen economy supply chain – all of which must be considered by policymakers to reduce potential impacts and pushback.

- New research shows that hydrogen strategies, policies, and research have thus far largely neglected the social impacts of the hydrogen transition.
- The study investigates how we can avoid repeating the injustices of our incumbent energy systems as we expand the hydrogen economy.
- Addressing these issues is critical as hydrogen projects rapidly develop to ensure that they obtain a social license to operate to allow for a successful transition. 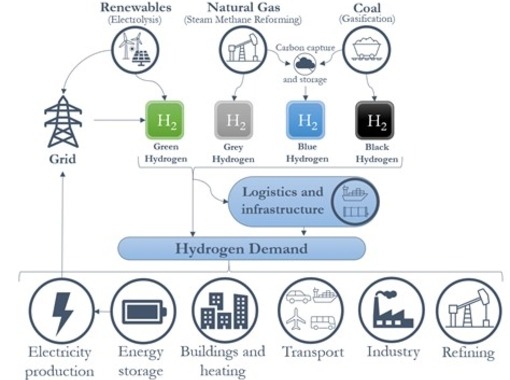 According to the study, these injustices may stem from both the supply- and demand-side of the hydrogen economy. For example, on the supply side of green hydrogen (hydrogen produced through electrolysis paired with renewable energy), such an injustice could entail a form of green colonialism in which rich countries extract wealth (in this case hydrogen) from poorer countries with low production costs, without sharing the benefits. For blue hydrogen (hydrogen produced from fossil fuels with carbon capture), an example could be the hidden fugitive emissions which can make it just as bad for the climate as traditional hydrogen, thus not helping society to transition at all.

Analyzing the social impacts of the demand side of the hydrogen economy is equally important, given that the rapid uptake of hydrogen into socio-economic systems could result in rising energy, transport, and commodity prices. As such, the study finds that hydrogen policies need to ensure that not just the ills but also the benefits of an expanded hydrogen economy are shared to make sure this transition is successful. For example, national hydrogen strategies should aim to embed guarantees that the taxes on the profits of hydrogen are reinvested to reduce the costs of its use for low-income groups. If not, hydrogen-centric policies could serve to exacerbate poverty and inequality and weaken support for the transition to hydrogen.

Finally, the study addresses the need for the hydrogen transition to be justice-led during the decision-making process, where currently corporations and industry-lobbying are leading the charge. To ensure a just transition, decision making should have greater public participation, the report recommends. Chile’s Green Hydrogen strategy represents one of the few examples that acknowledges the need for participatory mechanisms during project lifecycles, though, while ahead of the curve, these social aspects are largely included as an afterthought.

“Recognizing these potential injustices is not to say that we should not invest in the hydrogen economy,” says Dillman. “On the contrary, we should be ramping up investment. However, baked into this use of public funds should be the requirement that the benefits of the hydrogen economy be shared, and the social ills reduced as much as possible.” This echoes calls of other researchers, such as Kate Raworth, author of Doughnut Economics, who highlights that since many key innovations start with public investment, the public should see the returns on these investments, thus leading to a more environmentally and socially sustainable future.

Overall, though the expansion of the hydrogen economy is set to represent a significant techno-socio-economic shift, until now social aspects of this transition have been largely disregarded or left as an afterthought. If nations want these transitions to be successful, social justice considerations must be built-in, not left aside for us to repeat the same mistakes of the past. 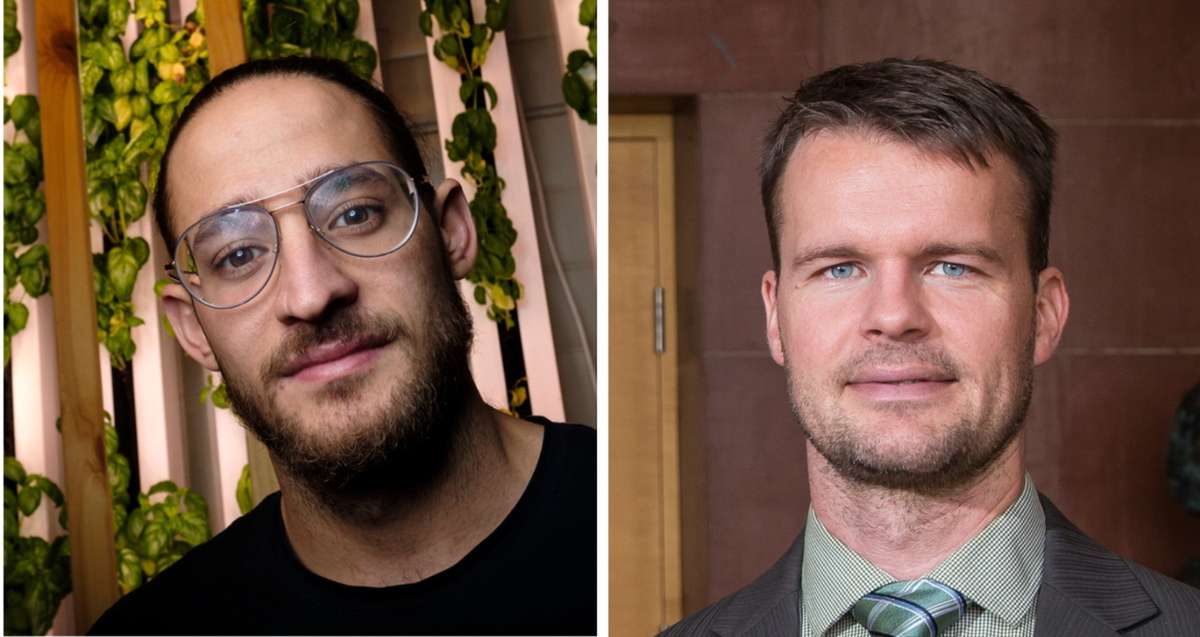