SageWrite (www.sagewrite.com) is an Icelandic startup developing the first text-generation and text-enhancement platform for academic writing. The platform works by taking in a rough draft of what researchers want to write and generates the corresponding text for them. SageWrite was co-founded by Elena Callegari, a postdoc at the University of Iceland, and Desara Xhura. The startup was created thanks to one of Rannís Tækniþróunarsjóður 2021 grant. Elena is a researcher at the Language & technology Lab, led by professor Anton Karl Ingason. This project marks yet another collaboration between Ingason’s lab and the private sector: just recently, the Lab signed on a collaboration with the company Mentis Cura for a project on cognitive decline.

“Research drives progress: our mission is to help researchers spend less time writing their papers, and more time working on perfecting their ideas and research”, says Elena. “We’ve talked to over 400 academics, and over 79% of them admitted struggling with getting their writings done. This is a huge issue. During the Covid-19 pandemic, we’ve all had a chance to witness the impact scientific research can have. Imagine a critical paper on vaccine effectiveness being delayed by just a single week because researchers are too busy to actually write it”. Will SageWrite also help researchers formulate new theories? “No. We are very adamant that this shouldn’t be the case”, Elena replies. “We respect the role of the researcher in developing new ideas and formulating new theories, and we believe that role neither should, nor could, ever be taken over by a machine. The ideas remain those of the researcher; SageWrite will simply help researchers write them up faster, and better”.

Who is SageWrite meant for? “Anyone that has to write scientific papers and wishes they had more free time to do so…so anyone working in academia, really”, Elena grins. “Any academic mom or dad who is juggling kids, teaching and research, and thus has little time to dedicate to writing. Anyone who is not a native speaker, but has to write in English. Anyone struggling to find the right words or to put ideas on paper. The list is infinite, really”. 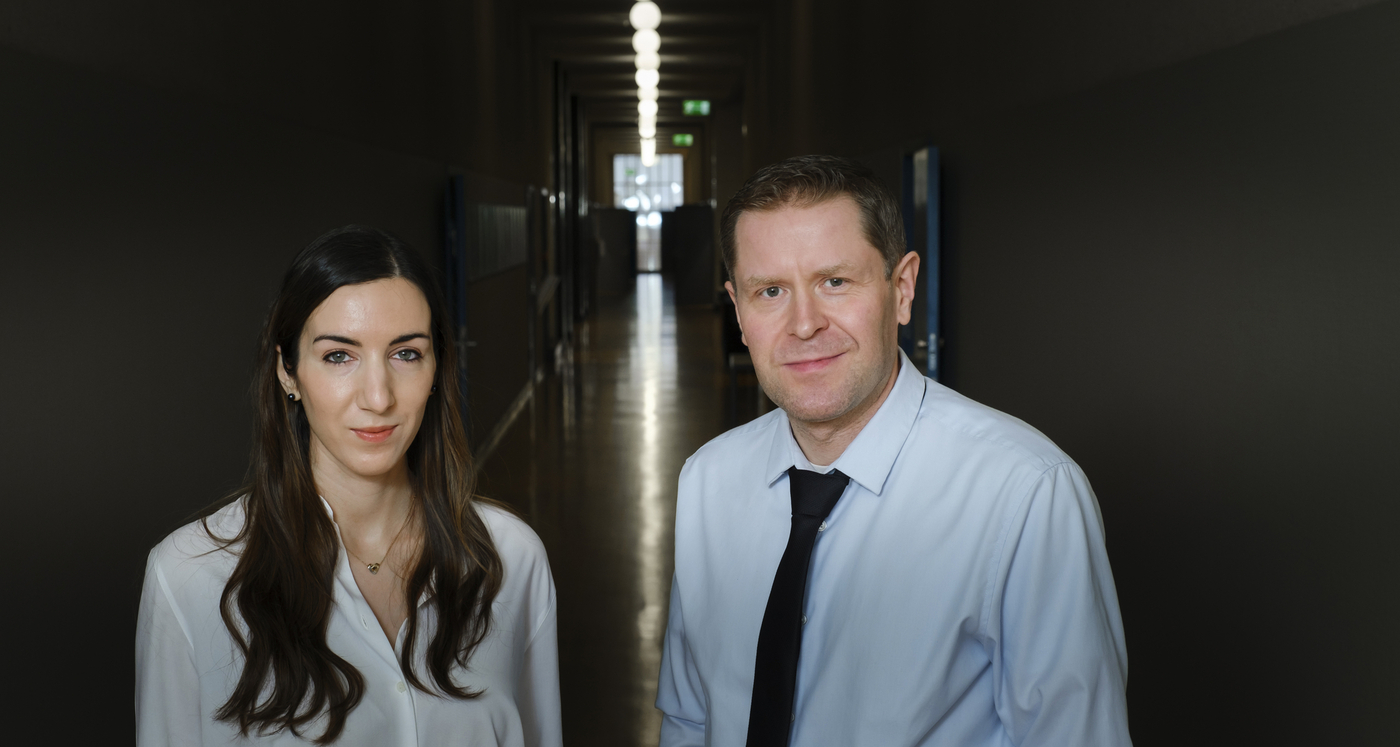