Elves in the labour market

The volunteer advertisements are almost always for jobs that are subject to collective wage agreement and are thus supposed to be paid employment. It is most often young people looking for adventure in Iceland who do these jobs. This is one of the research findings of a study conducted by Guðbjörg Linda Rafnsdóttir, professor in sociology and pro-rector of science, and Jónína Einarsdóttir, professor in anthropology at the University of Iceland.

The number of foreign employees in the Icelandic labour market has increased considerably in recent years. Concurrently the number of foreign volunteers has also grown. The aim of this research is to study all aspects of such jobs and examine whether they can be contained, but also examine whether the culture among young people today, travelling all over the world as volunteers, is in conflict with demands of industry and the labour market. Labour movements and the SA Confederation of Icelandic Enterprise have agreed that volunteer work is only justified in the field of humanitarian or aid organisations, jobs that otherwise would not be performed. All other work is subject to collective wage agreements. The data was gathered on 27 February, one year apart in 2017, 2018, and 2019 on the websites www.workaway.info and www.helpx.net.

"We began by looking at how volunteers are recruited into the Icelandic labour market. We analysed advertisements on two websites to see who is asking for volunteers and for what jobs," says Guðbjörg Linda.

Guðbjörg and Jónína sought answers as to why young adults from abroad wanted to come to Iceland and work for free. Interviews with the volunteers revealed that their reasons varied. There are plenty of jobs in Iceland compared to many other countries in Europe, where it is often difficult for young people to enter the labour market. It can be better for the résumé to work in Iceland without pay than being unemployed in the home country. However, most of the people who come here to volunteer are seeking adventure and want to travel the world. They want to live in different places getting room and board for their work; they are often referred to as volunteer tourists. "This has become a part of the culture among young people today. They would of course prefer to be paid, but know that is not on offer," say Guðbjörg Linda.

"Some of the volunteers are called elves as elves are often invisible in Icelandic stories. Volunteers are an invisible group in part because the labour movement has been vigilant in claiming breach of contract, nonetheless numerous employers hire them," says Guðbjörg Linda Rafnsdóttir. PHOTO/Kristinn Ingvarsson 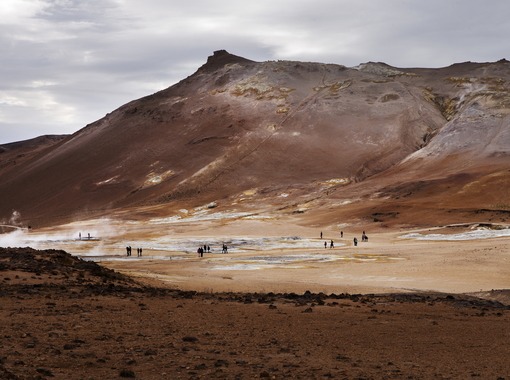 Even though the young people are doing this of their own accord, volunteer work creates a complex situation. It creates a competitive disadvantage between companies. "Many tourist companies not driven by volunteer work complain about the disadvantage. They abide by the rules of the labour market and pay salaries as they should. However, working beside them are similar companies that pay no salaries," says Guðbjörg. Volunteers also take jobs away from people who really need their salaries.

Why can we not regulate this?

On the website for Parties to the labour market it is stated that volunteer work in Iceland is only allowed in cases of charities and cultural or humanitarian activities, not for economic activity. The Icelandic Confederation of Labour publishes a website in English on volunteering in Iceland and what rules apply, https://www.volunteering.is/. Parties to the labour market have urged companies in tourism and other companies that employ volunteers to respect union contracts and pay them salaries. The companies are thus conscious of what is going on.
It has been difficult to recruit people for interviews according to Guðbjörg Linda, both among those who hire volunteers and the volunteers themselves. The employers seldom want to express themselves on the matter and claim that they have no volunteers. The volunteers Guðbjörg and Jónína have spoken with seem to know that they are operating in a grey area and are not really interested in taking part in the study.

"Some of the volunteers are called elves as elves are often invisible in Icelandic stories. Volunteers are an invisible group in part because the labour movement has been vigilant in claiming breach of contract, nonetheless numerous employers hire them," says Guðbjörg that adds that it is vital to contain this matter: "If the labour movement cannot stop this despite placing great emphasis on the matter, how can it stop labour trafficking or other social dumping?" 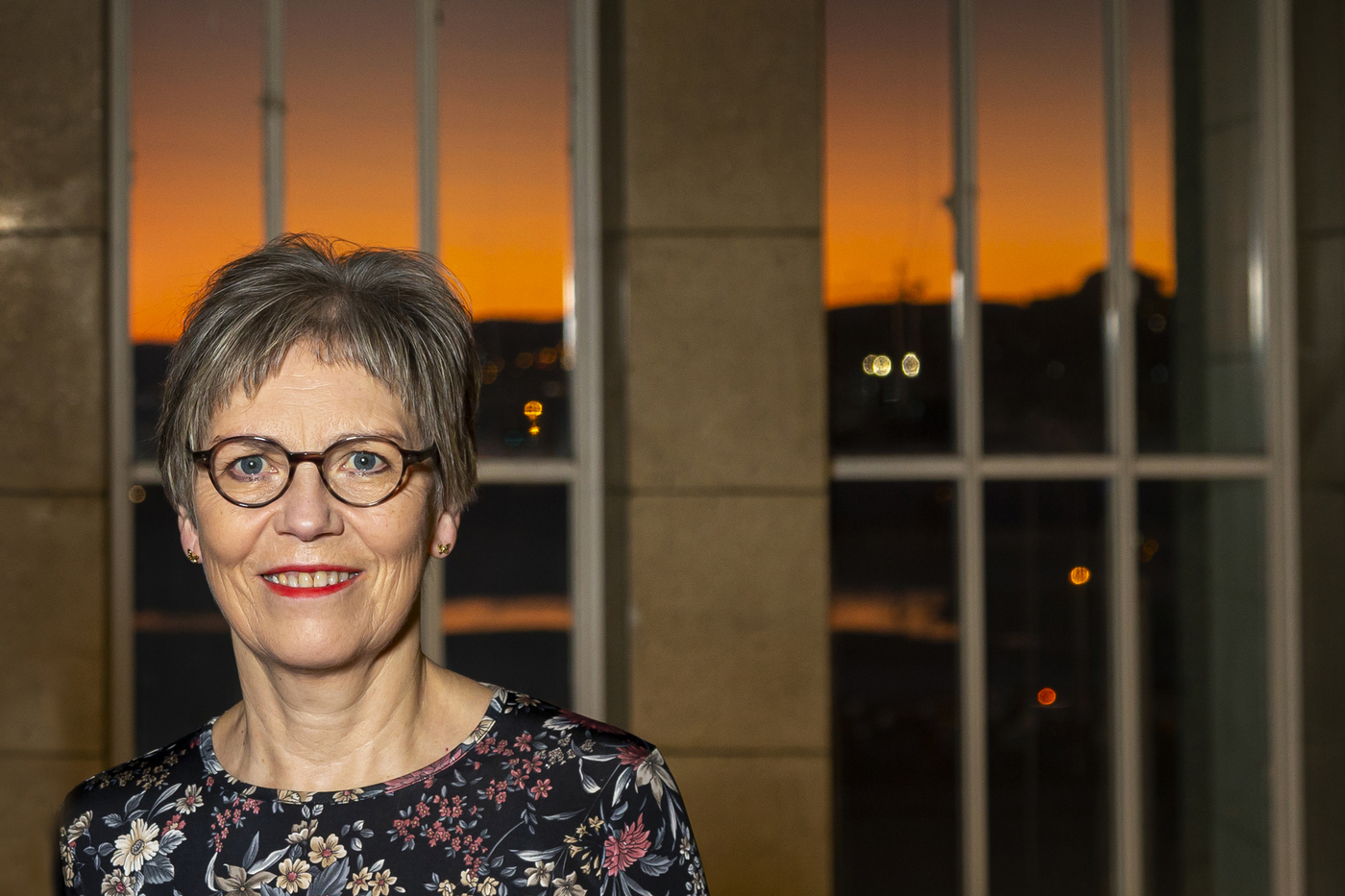