Cynthia Enloe, research professor at Clark University in the United States, has been awarded an honorary doctoral degree at the University of Iceland's Faculty of Languages and Cultures. Enloe is world renowned for her feminist analysis on militarism, politics, and globalization and has conducted her research all over the world; including Iraq, Afghanistan and the former Yugoslav republics. She has been a visiting scholar at the United Nations Gender Equality Studies and Training (UNU-GEST) Programme since its inception in 2009, and her contribution to its development is both invaluable and manifold. She has made considerable impact on scholars and grass-root activity in equality matters here in Iceland through her work, as well as in the UNU-GEST collaborating countries. (Click for photos from the ceremony in the University's Aula on 4 February).

Cynthia is the author of fifteen books, including: Maneuvers: The International Politics of Militarizing Women's Lives (2000), The Curious Feminist (2004) and Nimo's War, Emma's War: Making Feminist Sense of the Iraq War (2010). Her latest book is The Big Push:  Exposing and Challenging Persistent Patriarchy (2017).  One can detect the impact of her experience in Iceland, but she claims to have been inspired by UNU-GEST and the cover features a painting by the Icelandic painter Karólína Lárusdóttir. In her book Investigating Crashes and Crises as if Women Mattered (2013), she discusses the Icelandic economic collapse and a whole chapter is in large part dedicated to Iceland. It was published in Icelandic in RIKK's publication, Fléttur in 2014.

Cynthia is professor emeritus at the Faculty of International Development, Community, and Environment (IDCE) affiliation with Political Science and with Women’s and Gender Studies, all at Clark University in Worcester, Massachusetts. Cynthia Enloe’s career has included Fulbrights in Malaysia and Guyana, guest professorships in Japan, Britain, Canada, Australia, and New Zealand. Her work has been translated into Icelandic, Spanish, Turkish, French, Portuguese, Japanese, Korean, Czech, Swedish, and German. She currently serves on the editorial advisory boards of International Feminist Journal of Politics, Security Dialogue, Women, Politics and Policy, International Political Sociology, Critical Military Studies, and Politics and Gender. She is a member of WILPF's International Academic Network. Cynthia has received various international recognitions for her work, and was selected in 2017 to be an Honoree named on the Gender Justice Legacy Wall, installed in the International Crimes Court in The Hague. 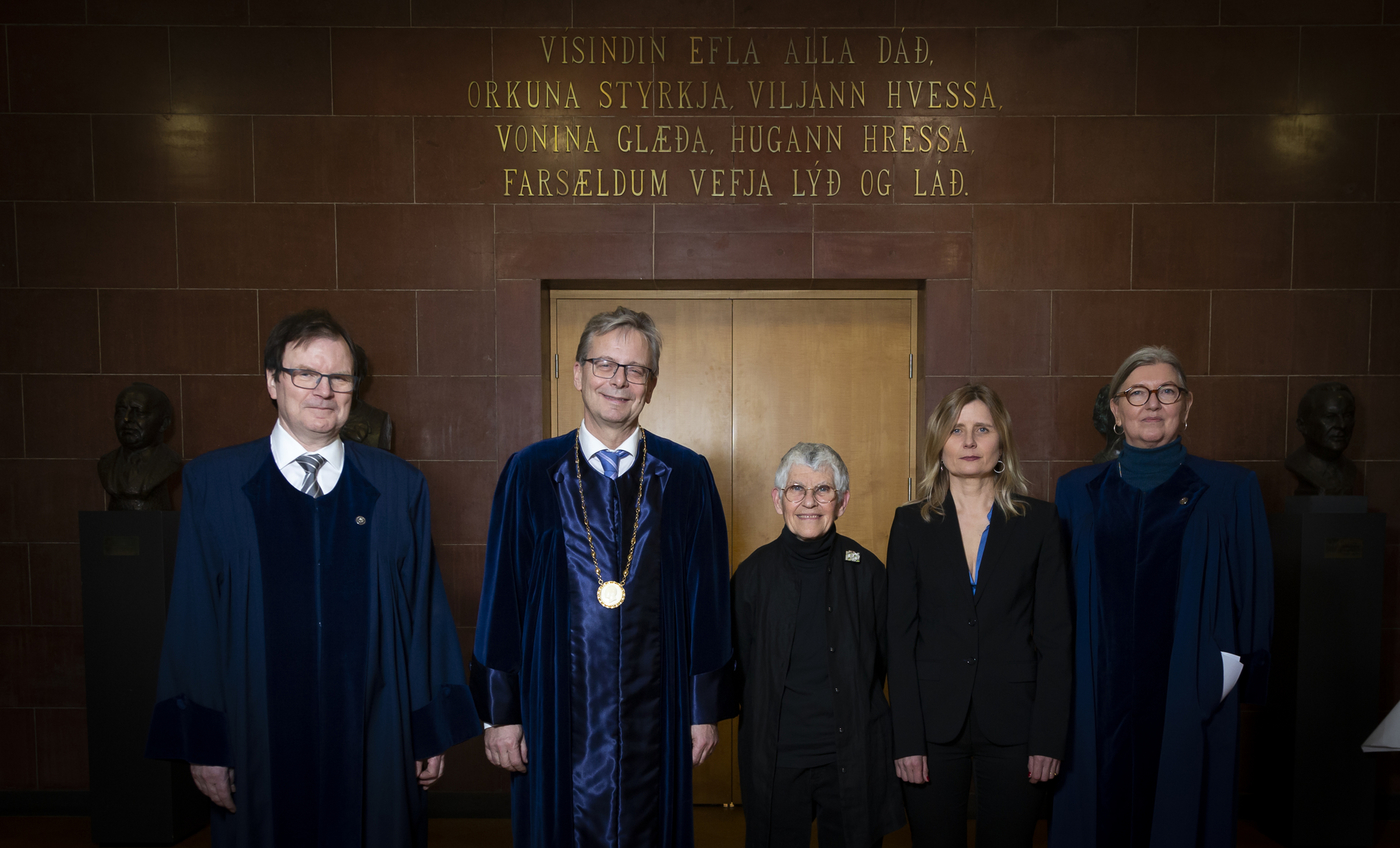 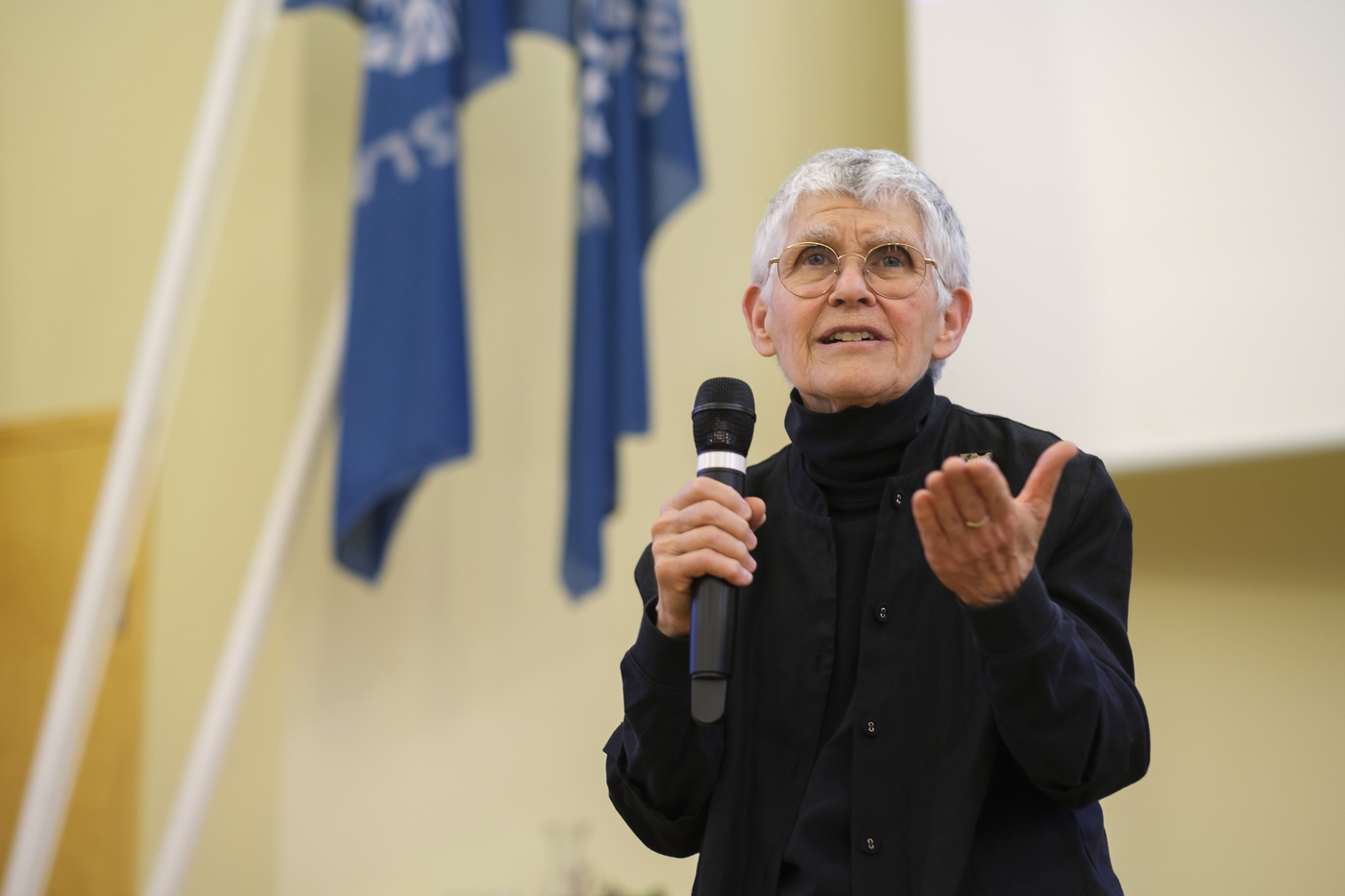 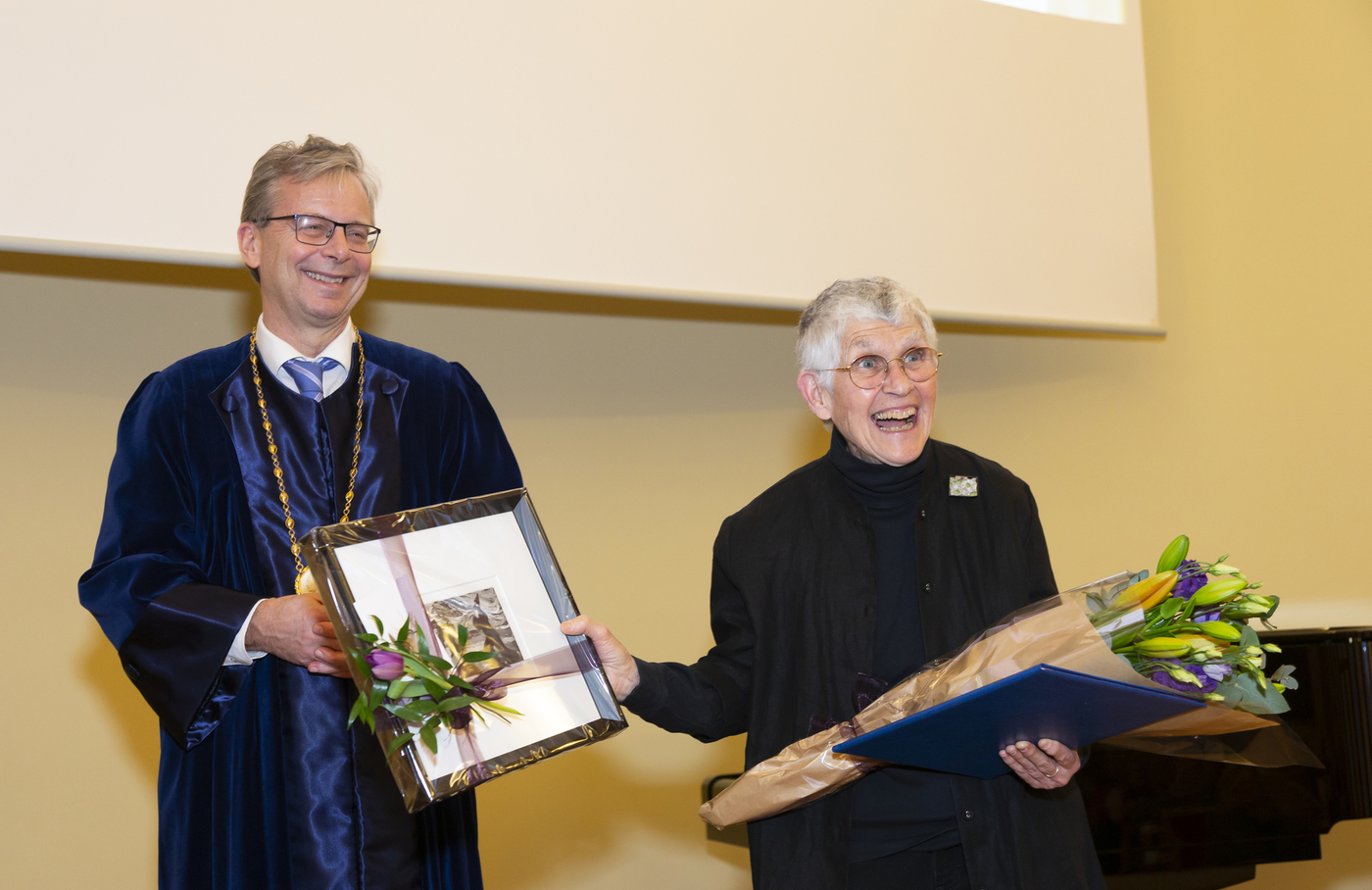