One of the main challenges facing science today is research on the impact of global warming on societies, the environment and the biosphere. Knowledge on how aquatic ecosystems are being affected by this process is essential, as they play an integral part in the circle of life. Reliable results in this field can only be based on long term research. Gísli Már Gíslason, professor emeritus in Limnology, has studied the impact of climate warming and pollution from fertilisers on the biosphere in streams in Hellisheiði with his colleagues for over a decade.

The research team recently published an article in the prestigious science journal Ecology. "The article is based on experimentally heating a stream reach in Southwest Iceland by ~4°C for 2 years, and comparing its response to an unheated reference stream. Few studies have experimentally assessed the net effect of warming on energy flux and food web dynamics in natural intact communities," says Gísli Már on the project. 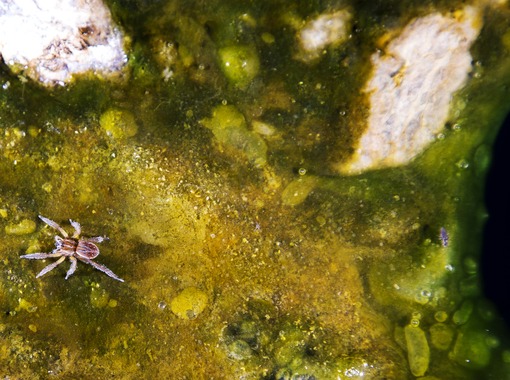 A clear picture of the impacts of climate change

Gísli Már says that the almost 25 scientific articles that have been written on the impact of climate change on faunas in streams in Hengidalir paint a clear picture of the changes that can be expected if the water gets as warm as predicted in the next 100 years. "Here we have a diagram of these changes in most organisms, from the smallest algae to fish."

The research conducted by Gísli Már and associates in Hellisheiði, Iceland, shows that increased warming in streams leads to less diversity of species, even though some might assume the opposite. The research results can be used in estimating the impact of increased water temperature due to climate change on the food chain in rivers and streams.

The experimental heating of a stream reach in Southwest Iceland lasted 2 years according to Gísli Már. "We tested the effect on the metabolism of algae consumers and their annual consumption. The overall metabolic demand in algae consumers and deposit feeders did not change much, some animal groups exhibited changes, and the response to the heating varied.  The results indicate that food webs characterized by a high degree of trophic redundancy may be more resistant to the effects of climate warming than those with more diverse and specialized consumers."

Gísli Már says that we are currently witnessing more changes in the Icelandic Fauna due to climate change than ever before. New species are constantly emigrating to Iceland due to global warming, and there are more fluctuations in the weather. "Some fish populations are disappearing and others replacing them.  Current and coming generations face the great challenge of slowing or reversing these great changes." 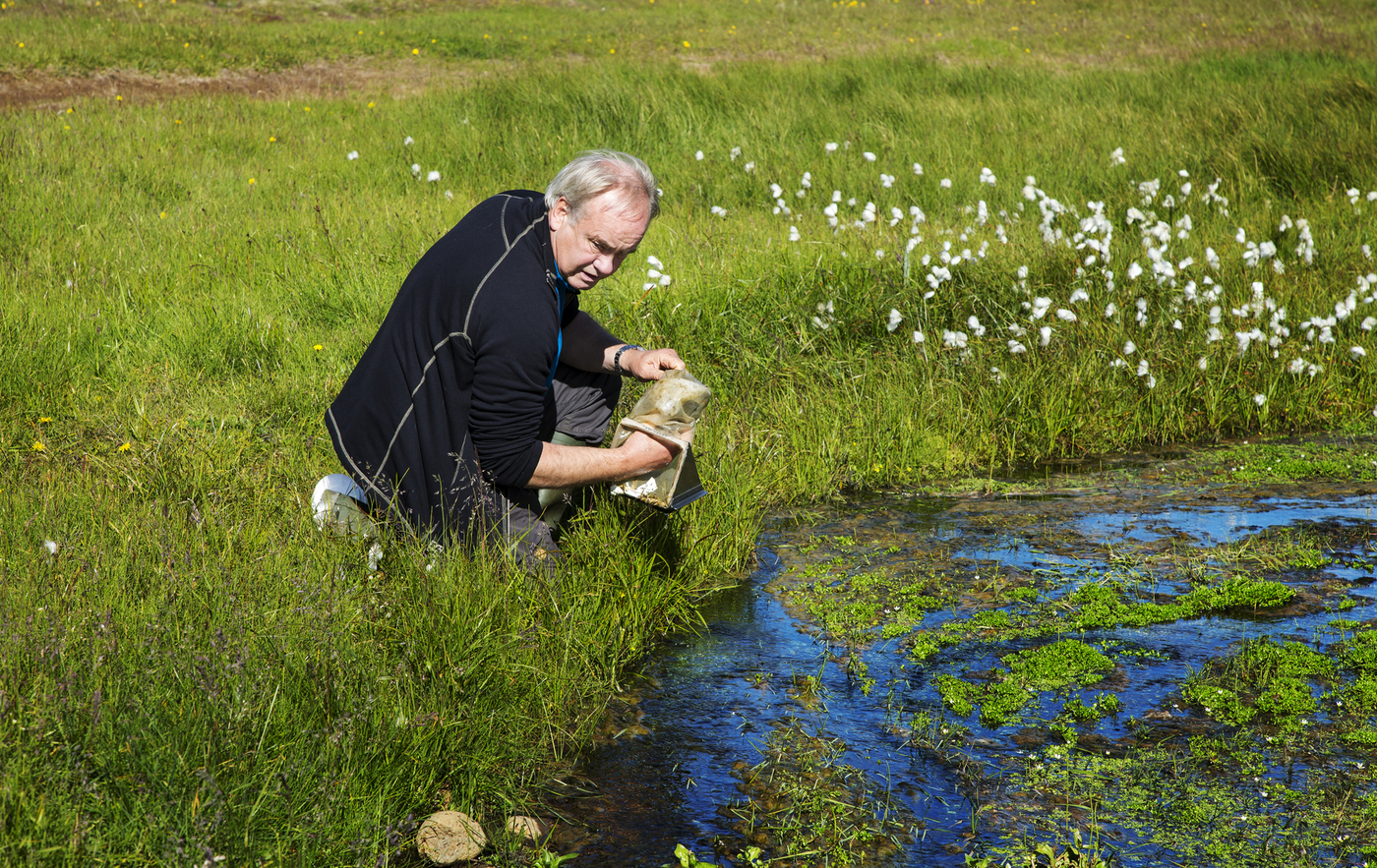