A new study from research scientists at the University of Iceland and Karolinska Institut in Stockholm suggests that individuals who have struggled with PTSD (Post-traumatic stress disorder) are in increased danger of being diagnosed with autoimmune diseases later in life. The results were published today in the distinguished Journal of the American Medical Association (JAMA).

The study is based on Swedish databases on the state of health. During the 30 year research period over a hundred thousand individuals were diagnosed with PTSD or other disorders in the wake of trauma. The risk of those individuals to be later diagnosed with autoimmune diseases was then compared to their siblings and unrelated individuals of the same age and gender.

The results showed that individuals with PTSD other related stress disorders were on average 30 - 40 % more likely to be diagnosed later in life with one of the 41 autoimmune diseases covered in the research; including diabetes 1, systemic lupus erythematosus, MS, Addison's and Chron's diseases. It was furthermore revealed that the risk of autoimmune diseases seemed to increase in individuals that were diagnosed young with PTSD.

Unnur Anna Valdimarsdóttir, a professor at the University of Iceland's Faculty of Medicine, and Huan Song, post-doc at the same faculty lead the study discussed in JAMA. They say the results are an important milestone in increasing knowledge on the impact of trauma and stress disorders on the development of autoimmune diseases. "We know from previous research that too much stress can disrupt our immune system, but this is the first study that shows the link between PTSD and other stress disorders and increased risk of autoimmune diseases in a large sample of individuals. Previous research in this field is predominantly based on American soldiers, i.e. mainly men with certain types of trauma. These studies also had certain methodological shortcomings that we were able to avoid in our analysis. However, we need further research on the subject and the large study in Iceland, the SAGA cohort -  a unique nationwide study on the impact of trauma on women ‘s health -  is an important contribution," says Unnur.

An introductory meeting on the research findings will be held in Tjarnarsalur, deCODE genetics on Friday 22 June at 12 p.m. 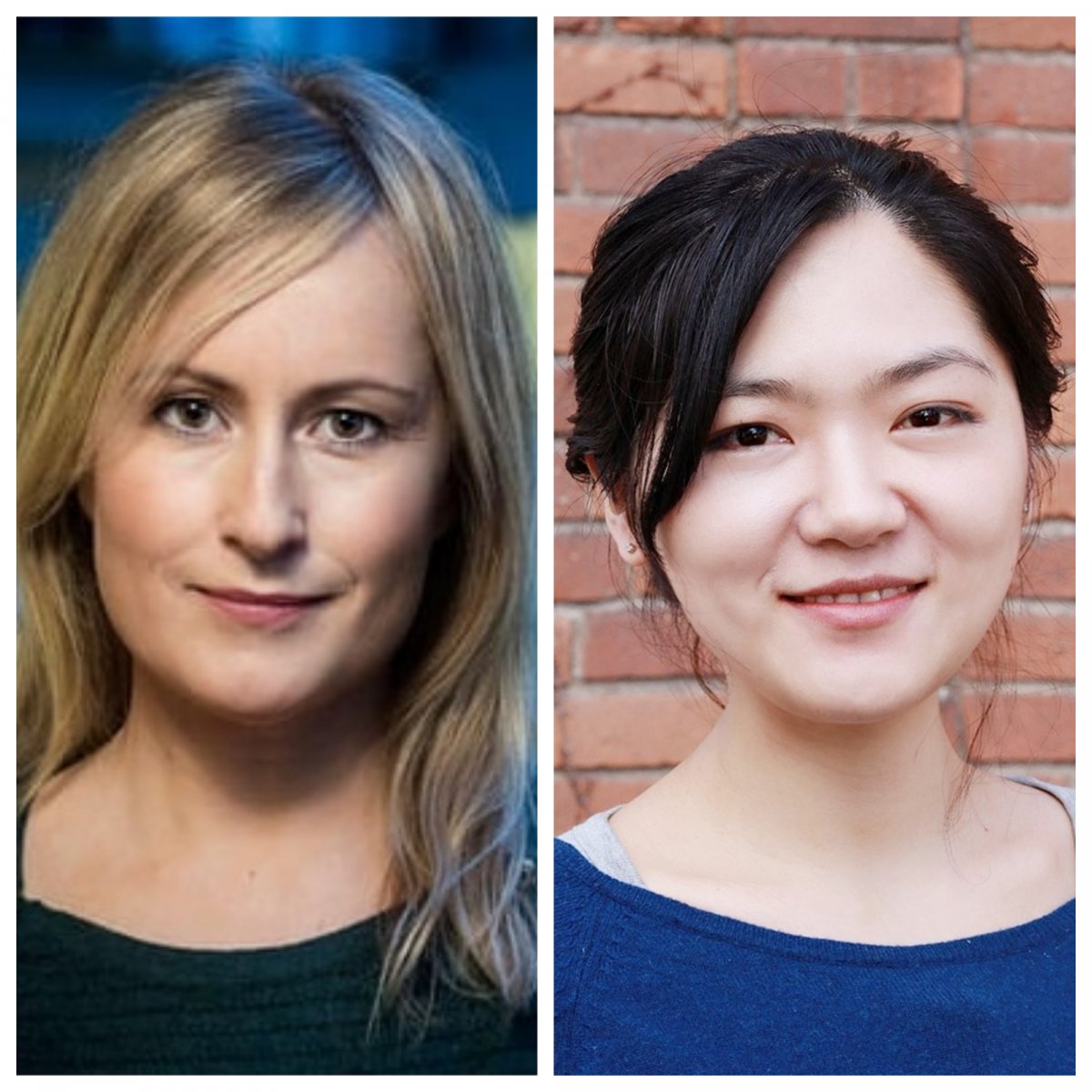