Among the world's most influential climate scientists | University of Iceland Skip to main content
29/04/2021 - 10:17

Among the world's most influential climate scientists

Jukka Heinonen, professor at the University of Iceland's Faculty of Civil and Environmental Engineering, is among the world's top 1000 climate scientists, according to a list published by Reuters last week. He is the only scientists in Iceland to make it onto the list.

It is called the Reuters Hot List and addresses the impact that scientists are having on the climate change debate, which is one of the most important issues of our time. The list is based on three rankings: the number of climate science papers published under a researcher's name, the number of citations by other scholars in similar fields, and the public reach of their research, i.e. the number of references to the research in the media, social media, public policy papers and elsewhere in public discourse. The final score for each scientist is based on the sum of these three rankings and Jukka Heinonen is 704th on the list.

He has also researched so-called rebound effects in consumption patterns, which is the phenomenon by which reducing consumption of products or services in one area can lead to increased consumption in another area.

You can read more about Jukka Heinonen in Icelandic on the Web of Science.

The Reuters Hot List of the world's most influential climate scientists and an explanation of the methodology are available on the Reuters website. 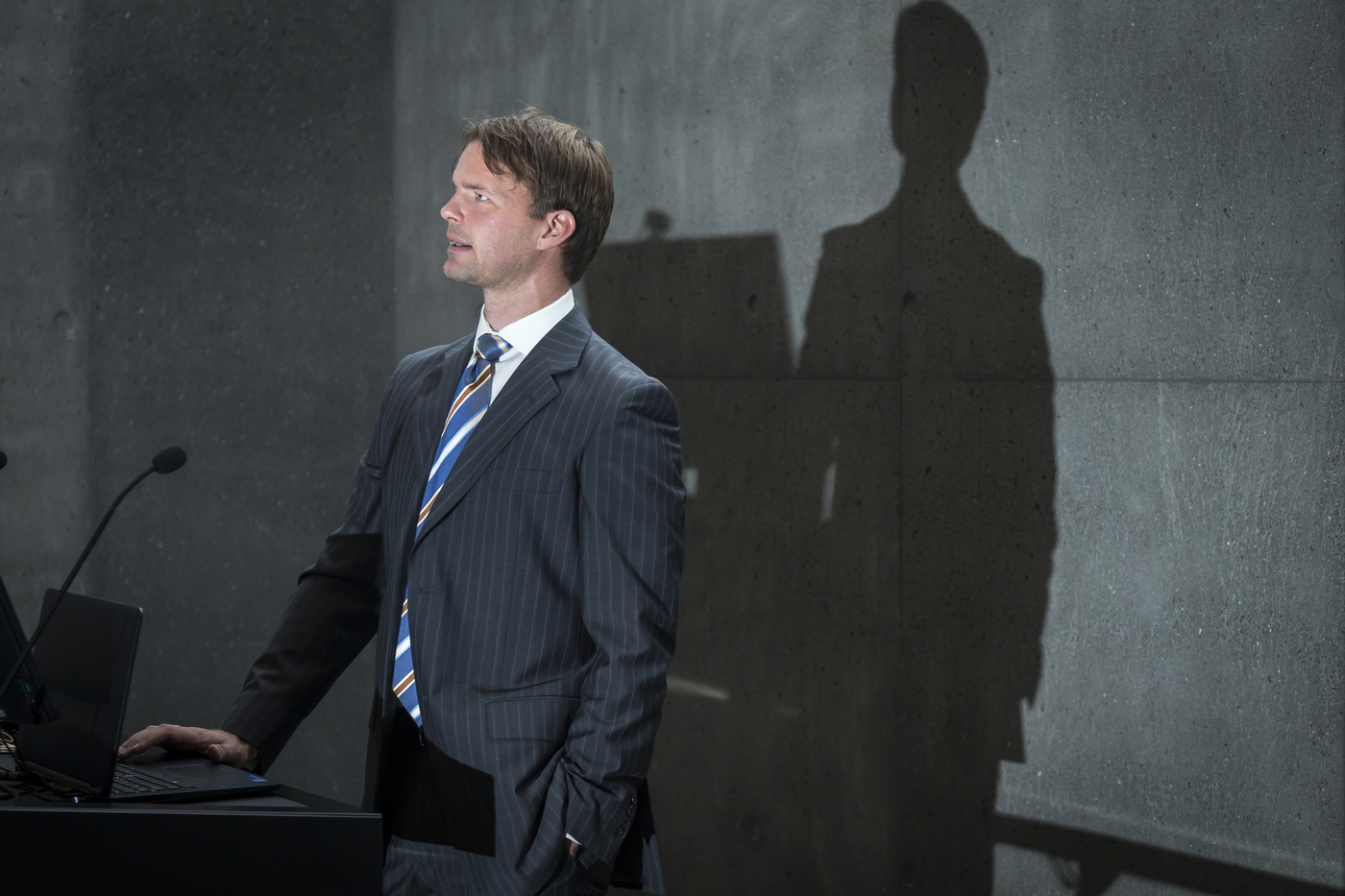