Among the 300 best in humanities

Times Higher Education has in recent years released both an annual list over the best universities in the world and World University Rankings by subject, including arts and humanities.

The assessment takes all major research areas in the humanities into consideration, such as language studies, literature, linguistics, history, archaeology, philosophy, theology, architecture, and various art forms. There is a total of 536 universities ranked on the Times Higher list of the world's best universities in humanities this year and the University of Iceland is ranked 251-300 in this research area.

The Times Higher Education list is one of the most influential and prestigious of its kind. The other one is the so-called ShanghaiRanking and the University of Iceland is the only university in the country to be ranked on both lists. 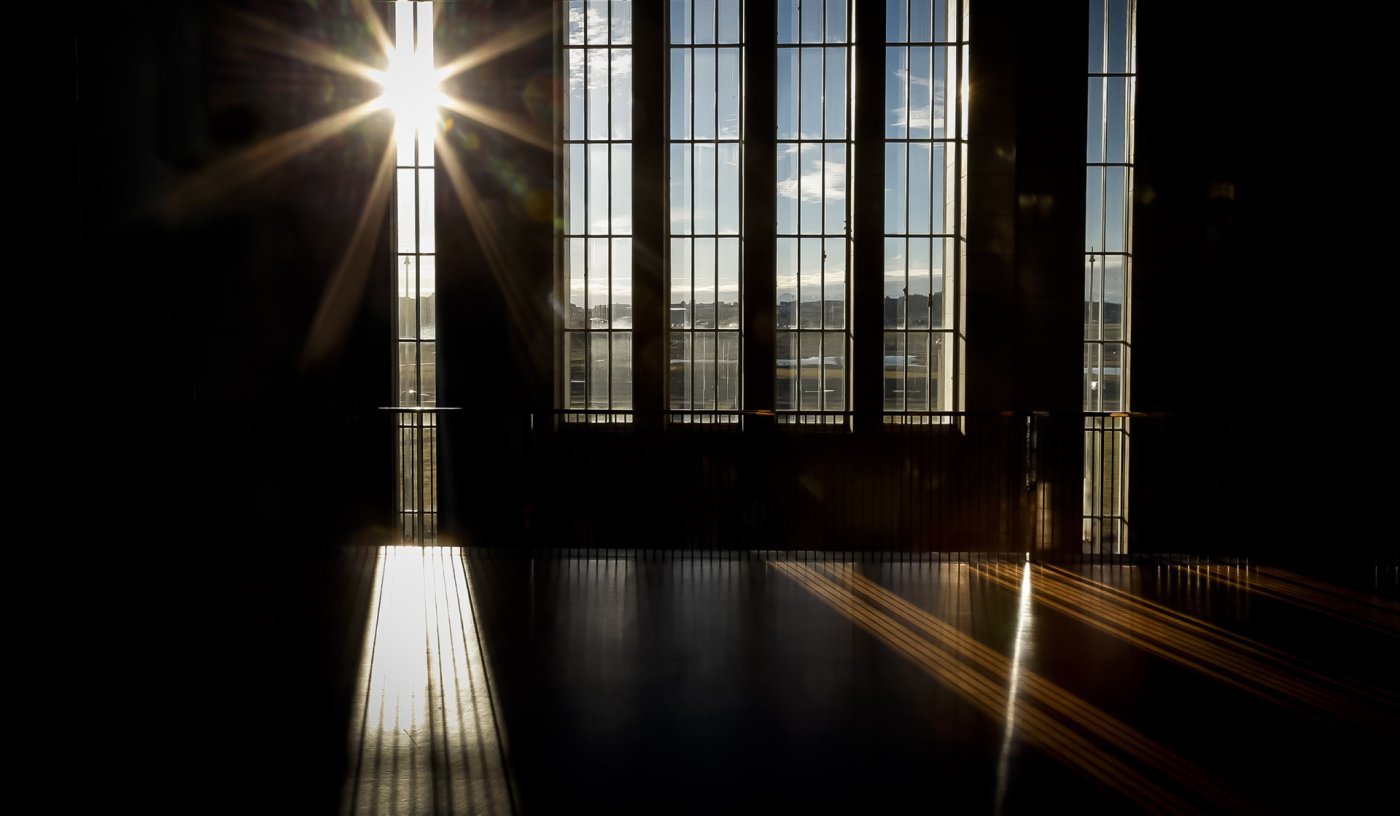