Afforestation has a negative impact on ground-nesting bird populations

New research at the University of Iceland shows that although afforestation could play an important role in the fight against climate change, dramatic changes to Icelandic vegetation have a significant impact on the diversity and density of animals, especially wader species.

An article that came out last week in the Journal of Applied Ecology, the flagship publication of the British Ecological Society, described research into seven common wader species. The research revealed that five of these species – golden plovers, whimbrels, oystercatchers, dunlins and black-tailed godwits – were almost half as dense within 200 m of a forest plantation as further away, up to 700 m. However, snipes were denser closer to plantations than further away, as were redwings, a passerine species.

The research team did not identify any effect based on plantation height, diameter, density or type. These findings have significance for the strategic planning of tree-planting schemes, considering international commitments to ensuring that measures to combat climate change do not work to the detriment of other conservation goals.

The article in the Journal of Applied Ecology explains that it is important to analyse the impact of forest plantations in order to avoid causing irreversible changes to populations of conservation concern.

"Afforestation in Iceland has been gaining momentum in recent years and further increases are planned," says Aldís Erna Pálsdóttir, PhD student and first author of the article. The research was conducted at the UI Research Centre in South Iceland and the UI Faculty of Life and Environmental Sciences in collaboration with the University of East Anglia in the UK. Both the University of Iceland and the University of East Anglia are members of Aurora, a network of outstanding European universities aiming to effect positive change on communities and the biosphere through research.

Aldís Erna in the field working on her PhD thesis, but her defence is scheduled next week. "Iceland supports internationally important breeding populations of several ground-nesting, migratory bird species that mostly breed in open habitats. If afforestation impacts the distribution and abundance of these species, the consequences may be apparent throughout their non-breeding ranges across Europe and Africa," she says. 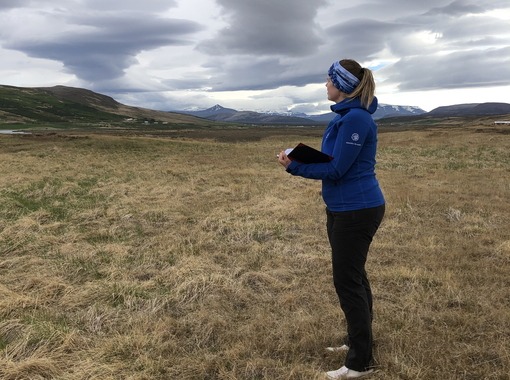 "Iceland supports internationally important breeding populations of several ground-nesting, migratory bird species that mostly breed in open habitats. If afforestation impacts the distribution and abundance of these species, the consequences may be apparent throughout their non-breeding ranges across Europe and Africa."

The research attempted to quantify the effects of plantation forests on the abundance and distribution of ground-nesting birds in Iceland, in particular waders. Surveys were conducted on 161 transects surrounding 118 plantations, focusing on the forest edge.

"Variations in density based on distance from the plantation were used to estimate the likely changes in bird numbers resulting from future afforestation plans in lowland Iceland and how those changes might depend on different planting configuration scenarios – the size and number of forest patches."

Plantations in Iceland are typically small and widespread, but simulations suggest that total declines in bird abundance could be almost ten times smaller if trees were planted in one large 1000 ha block, rather than multiple small 1 ha blocks.

Important to think about the impact that forests have on birds

Planting forests in open landscapes can have a severe impact on ground-nesting birds, meaning that tree-planting schemes need to be planned carefully.

"A large number of migratory birds breed in Iceland and the country has signed international agreements committing to protecting these populations. So it is important to consider the effects of afforestation on these species and address these challenges before population-level impacts are observed across migratory ranges in Europe and Africa," says Aldís, who will shortly be defending her doctoral thesis at the University of Iceland. Aldís' PhD has focused on how changes to land use in subarctic regions affect the density of wader species. 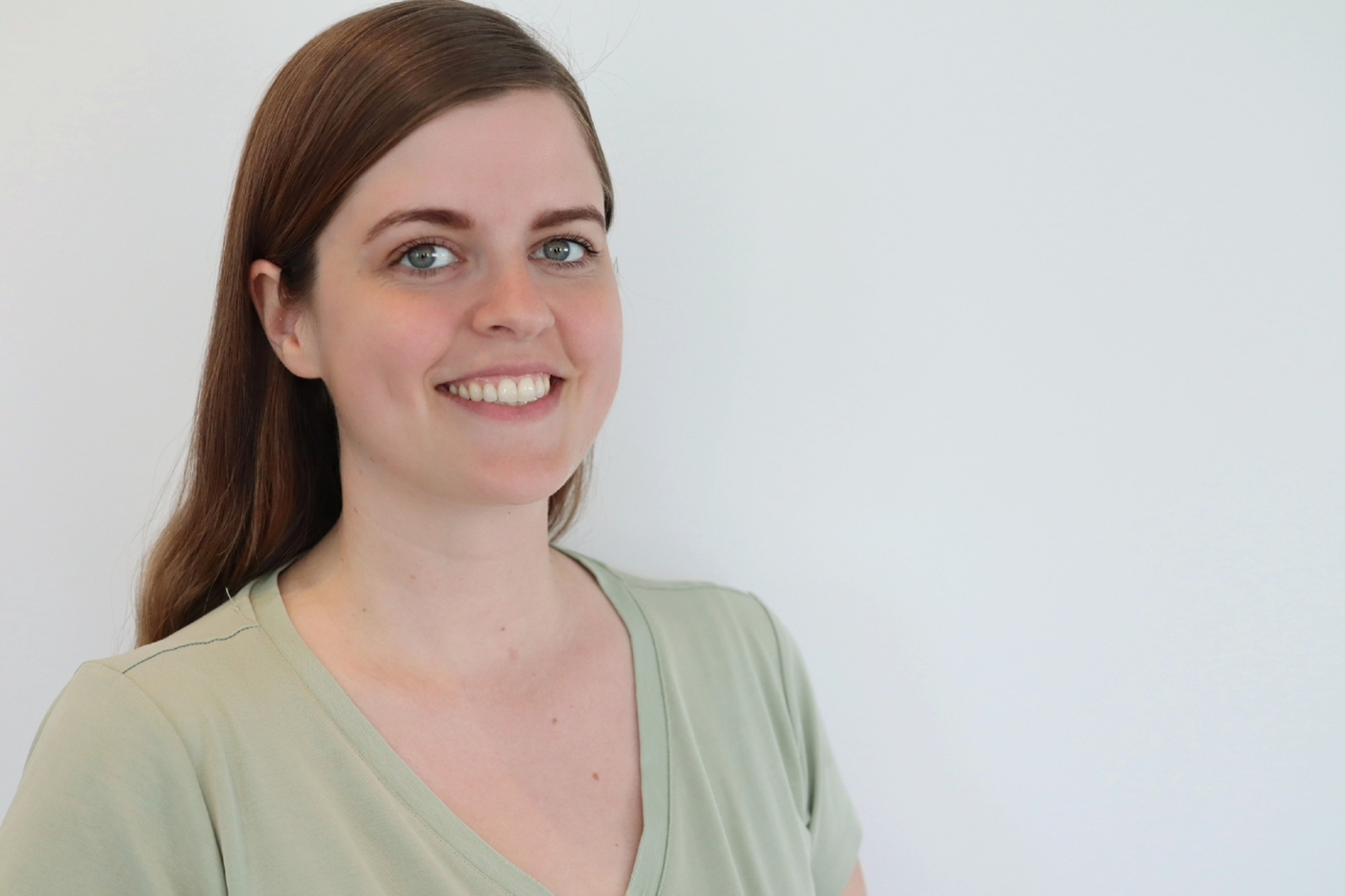