Can cod bones, from fish caught hundreds of years ago in the West Fjords, tell us how the Icelandic cod stock developed before industrialised fishing? Guðbjörg Ásta Ólafsdóttir, Scientist at the UI Research Centre in the West Fjords answers in the affirmative. She has studied changes in the cod stock since the first settlement of Iceland by analysing bones from old, abandoned fishing sites. Her goal is to research potential changes in the cod and the size of stocks, i.e. the number of females in the period being studied. “We used DNA and chemical compounds from cod bones found in archaeological digs at the fishing sites,” says Ólafsdóttir. “For an evolutionary ecologist finding out about the existence of these cod bones in old fishing sites was like discovering a treasure; the bones carry information stretching over many centuries on the genetic variations and constitution of the cod,” Ólafsdóttir says with a big smile on her face. “I immediately spotted that invaluable data could be found in this material, despite the fact that to a large extent the initial part of the project was confirming that this was possible.”

Ólafsdóttir says that one of the main topics of her research is to understand how animals react to changes in the environment, including climate change. “It is particularly interesting to see how rapid such change is, and it is also exciting to see whether it is temporary or whether the composition of stocks and species becomes irretrievable.”

The project started in 2011 and the results from the first phase are available. “The results of the project and its conclusions have exceeded our highest expectations. DNA has been isolated from the bones and compared between periods, and to current cod DNA. Furthermore we used genetic models to estimate stock sizes, i.e. the number of females for the period under scrutiny. The models indicate a collapse in cod stocks shortly after the start of the last Ice Age Period.

Ólafsdóttir cautions that it is important to keep in mind that the models assume that stock around Iceland is isolated and therefore the conclusions may be explained by the composition of the stock, or by migration of cod across the North-Atlantic. Nevertheless, the model reveals a large change in the cod stock around Iceland, long before industrialised fishing started.

“I believe these results will prove very important for a number of academic fields, including evolution, climate study and fisheries’ management. Not least do the show the importance of cross-disciplinary cooperation and the potential in biological material in archaeological digs.” 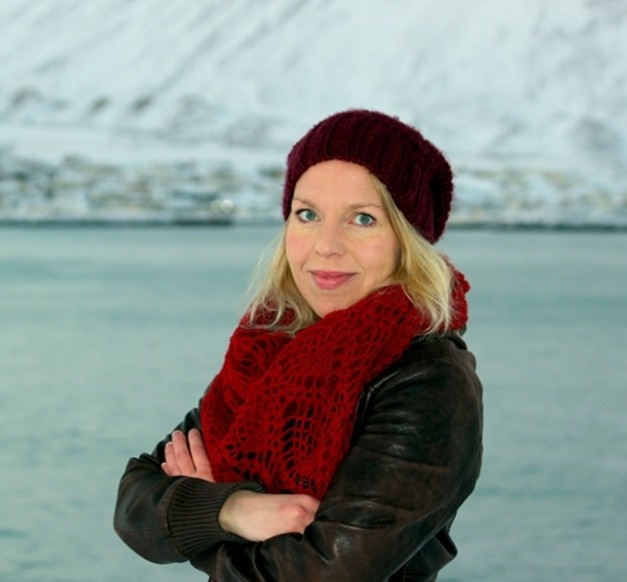