Gylfi Zoëga, professor at the Faculty of Economics

There has been much media discussion of the rise of populism in the West. Research is currently underway at the University of Iceland into the impact of populism on political reality and stability in Western societies. Gylfi Zoëga, professor of economics, is leading the research, having focused much of his attention on the causes of the banking crisis and its impact on Icelandic society.

"I chose this project," says Gylfi, "because an economic crash can have a serious impact on political developments, which then affects the economy. A good example is the Great Depression in the 1930s which caused political divisions and turmoil in various countries. Indeed, the inspiration for the research was the growing support for populist parties in the West which threaten the economic system that has prevailed in recent decades."

Gylfi says that the research seeks to identify the causes of populism, the best examples of which are the victory of Donald Trump in the US presidential election and the results of the Brexit referendum in the UK.

"I chose this project because an economic crash can have a serious impact on political developments, which then affects the economy." 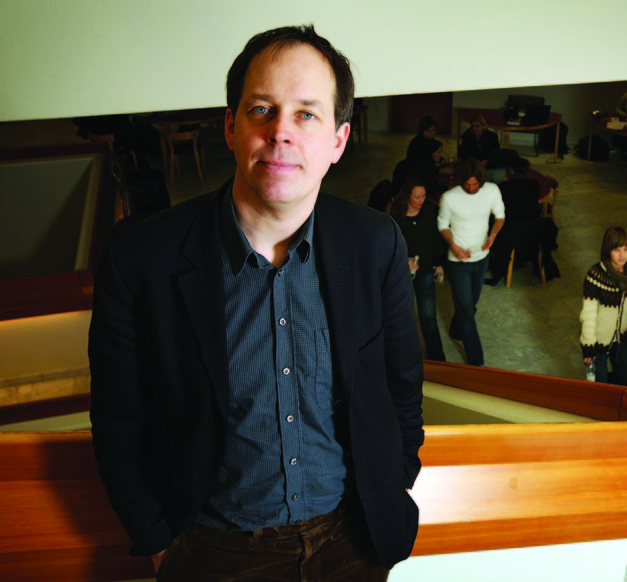 Gylfi says that the research has already yielded many interesting findings, which can be summarised in the following points: "People who vote for populist parties have little trust in national parliaments and the European Parliament. They are generally older and less educated than other voters," says Gylfi, adding that economic crashes, particularly financial crashes, reduce trust in institutions and also the European Union.

"Anti-EU parties have received more support in recent years in Europe. The UK is on its own, however, and it is unlikely that any other EU states will follow them out of the union."

Gylfi says that it is vital to rebuild trust by setting defined goals for the European Union, for example regarding terrorism and tax evasion, and that they must reach these goals.

"Europeans also need to be given more influence over the decisions of the EU and feel better connected to the union." Gylfi says that research such as this demonstrates the clear links between the economy and political development. "Research like this, and other social science research, increases our understanding of society, hopefully leading to more prudent decision making."