Icelandic in the New World

Data that Birna Arnbjörnsdóttir, Professor of Second Language Studies, gathered during her doctoral studies over a quarter of a century ago are currently being recycled in a project meant to facilitate research and comparison of the development of Icelandic in the New World and in Iceland.

“A part of my doctoral thesis was to study language changes in West Icelandic, especially the evolution of variant pronunciation of Icelandic with confusion of vowel quality (Icelandic flámæli). The data, gathered in Icelandic settlements in 1986 contained numerous examples of other language variants that were not researched further at the time. The data is based on interviews where ordinary spoken language was encouraged. The aim of the current project is to register the data and add it to a database on Icelandic spoken language, ÍsTal. Combining the data in one database will facilitate further research and comparison of the development of Icelandic and West Icelandic,” explains Arnbjörnsdóttir.

She says that she first encouraged further research on West Icelandic 20 years ago, and now, thanks to grants allocated by the Vigdís Finnbogadóttir – Institute of Foreign Languages, University of Iceland research funds, and the Icelandic Centre for Research (Rannís), the work has finally begun. “A solid database opens great possibilities for research of West Icelandic as an inherited language, bilingualism and language shifts,” says Arnbjörnsdóttir.

She points out that the database has already been used by a UI student in a Master‘s project and in writing scientific articles. “Research connected with West Icelandic is important, especially since it can indicate language changes that happen in close proximity with another language. The development of West Icelandic could possibly give indications on grammatical changes and vocabulary in Icelandic in proximity to English in Iceland,” says Arnbjörnsdóttir. 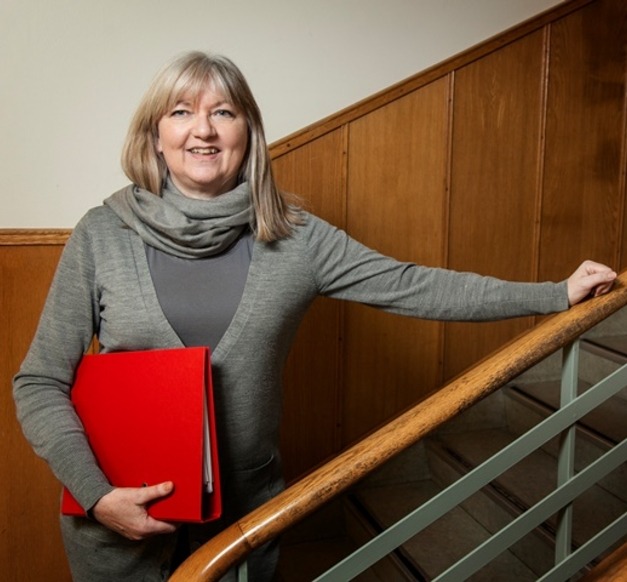