Thorvaldur Gylfason, Professor at the Faculty of Economics

"It has been proven that in many cases an abundance of natural resources seems to inhibit economic growth and development, if these resources are not well maintained. One reason is that the abundance of natural resources reduces economic diversity and versatility. It is important to study the relationship between abundant resources, economic diversity, and climate change," says Thorvaldur Gylfason, Professor of Economics. He is working on a study aimed at surveying the benefits of a diverse economy and looking at diversity as a driving force for global economic growth. 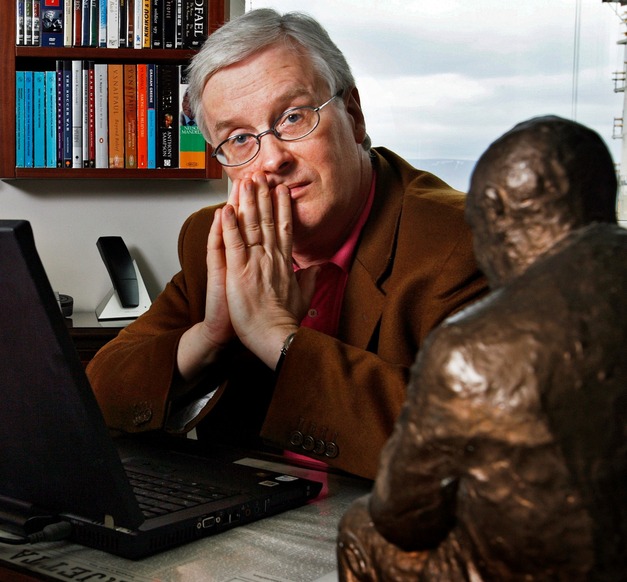 In his study, Thorvaldur specifically focuses on the economies of six countries in different parts of the world: Iceland, Grenada, Kuwait, Malaysia, Mauritius, and Uganda. The countries common denominator is that their economies rely or relied heavily on natural resources. "What sparked the study was the United Nations Climate Change Conference in Paris in December 2015. Research on climate change seems to indicate that countries with a diverse economy have an easier time implementing appropriate measures to mitigate climate change", Þorvaldur adds.

Those who follow the news are well aware that climate change is perhaps the biggest challenge the world faces these days, a challenge for both the general public and scientists. "Countermeasures necessary to mitigate climate change are closely related to appropriate measures to manage the utilisation of natural resources. This relationship is abundantly clear. The fish population in the sea is common property in accordance with the law, and hopefully soon also in accordance with the revised constitution; just like the air we breathe must be considered common property", Thorvaldur points out, who sat on the Constitutional Council responsible for drafting a new constitution for Iceland following the economic collapse.

Thorvaldur has given presentations in several countries of parts of his study that was undertaken for the United Nations. "One shorter related essay has appeared in print, and another awaits publication", concludes Thorvaldur at the end of the interview.