Jóhann Örn Sigurjónsson defends his PhD thesis in Educational Sciences from the Faculty of Education and Pedagogy, University of Iceland.

The oral defence takes place Friday, January 27, at 9:00 am in the Aula in the main building of the University of Iceland, as well as in live stream

Expert in the Doctoral Committee was Dr Jorryt van Bommel Associate Professor at Karlstad University in Sweden.
Dr. Kristín Jónsdóttir Head of the Faculty of Education and Pedagogy will conduct the ceremony.

The doctoral research aimed at developing a deeper understanding of cognitive activation in mathematics teaching in Iceland and in a Nordic context through classroom video observations and student perceptions. Ten mathematics teachers in Iceland participated. Three to four consecutive lessons in grade 8 were video-recorded. In total, 34 lessons in Iceland were analysed using the observation system PLATO. Mathematical tasks were identified and analysed using the Task Analysis Guide. The students, aged 13–14 (N = 217), responded to the Tripod student perception survey and their responses were compared to the observation scores. Two lessons from each country were selected for further analysis, where cognitive activation scored high: Iceland, Denmark, Norway, and Sweden. These eight lessons were analysed qualitatively in terms of teacher-student interactions and instructional format.
The findings show limited evidence of cognitive activation in majority of mathematics lessons in Iceland. Lesson time was primarily used for students’ individual work and the way teachers implemented tasks commonly resulted in low observation scores. The task analysis showed that most tasks were aimed at procedural fluency with limited connections to understanding mathematical concepts. The connection between the observation scores and student perceptions as indicators of cognitive activation was weak. Variance in student ratings was generally greater within classrooms than between them. The qualitative analysis of the outstanding Nordic mathematics lessons showed a variety of topics and instructional formats. Group-work and whole-class discussions were dominant, but all lessons included brief intervals of whole-class direct instruction. Many of these lessons had short sprints of “traditional” individual work. The teaching in these lessons was exemplified by an emphasis on student understanding through mathematical connection-making, frequent shifts between types of interactions, use of explicit student roles in the classroom to facilitate student engagement, and formative feedback.

Jóhann Örn Sigurjónsson was born in 1991 in Selfoss. He graduated from Fjölbrautaskóli Suðurlands in 2010 and has completed three degrees from the University of Iceland: a B.Ed.-degree in mathematics teacher education (2014), an M.Ed.-degree in mathematics education (2017) and a B.S.-degree in computer science (2019). Jóhann has taught at the University of Iceland since 2013, especially courses in methodology, programming, and mathematics. His parents are Sigrún Guðmundsdóttir and Sigurjón Valdimar Jónsson. Jóhann’s fiancée is Sólrún Svana Pétursdóttir and together they have Skotta the cat.

All welcome / Watch the oral defence in live stream 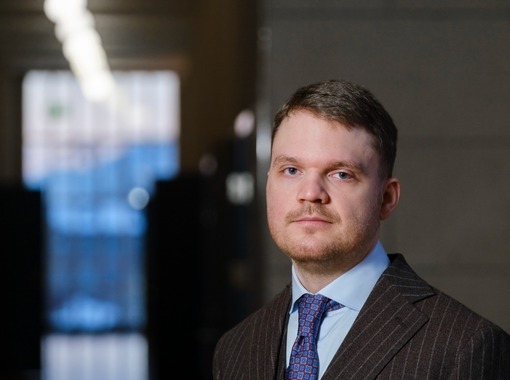