Emotions of the Old Norse peoples

Sif Ríkharðsdóttir, professor at the Faculty of Icelandic and Comparative Cultural Studies

So reads the first stanza of Sonatorrek by Egill Skallagrímsson, which is one of the most remarkable poems in the pagan tradition in Iceland. The poem was inspired by the deaths in quick succession of two of Egill's sons. Sonatorrek reveals deep, painful emotions, a powerful sense of loss, that humans through the ages have easily been able to feel and understand.

"Emotions are universally human," says Sif Ríkharðsdóttir, professor of medieval literature at the University of Iceland. "They mean that we can read the literature of our ancestors and understand it, because we interpret the emotions of the characters based on our own emotions and thereby imbue them with life."

A book containing the conclusions of Sif's research, Emotions in Old Norse Literature: Translations, Voices, Contexts, was published last October in the US and the UK by the respected publishers Boydell & Brewer. 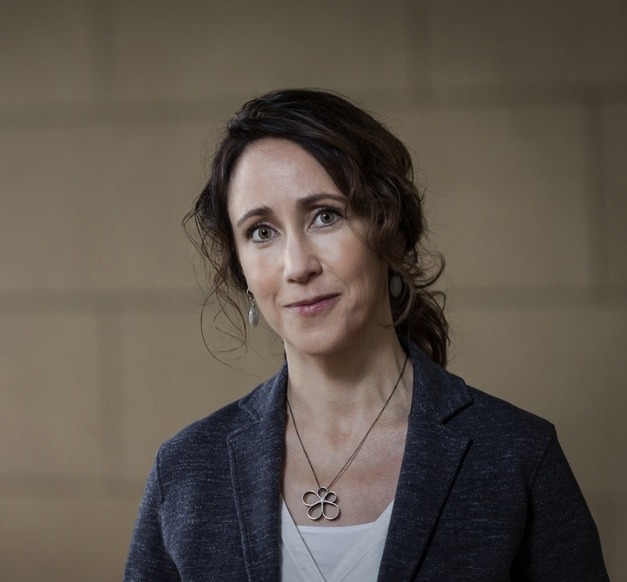 In the poem Sonatorrek, Egill says that he struggles not only with the poetry and that he can barely talk or draw his thoughts out from the hidden places of his mind. Egill's emotions here inspired Sif's extensive research project, in which she turns the spotlight onto emotions in medieval literature. Sif seeks answers to questions about how such emotions are communicated to us, what takes place in our minds when we read about them and how we actualise emotions in texts.

"My project is about the relationship between voices and emotions. Old Norse literature was only intended to be a small part of this, since it is accepted that there is not much expression of emotions in the Icelandic sagas. But my research revealed a very different picture," says Sif. It has sometimes been claimed that people in the medieval age did not have the same sense of self as contemporary humans, who tend to see themselves as the centre of everything. So the emotions of medieval people were shallower and their existence more connected to the community as a whole than the individual. Sif says that the poem Sonatorrek shows the opposite.

"The poem Sonatorrek contains, for example, metaphors that are strongly reminiscent of neurobiological theories about what happens in the brain when a person perceives emotions. The fact that a medieval author had such insight into human behaviour and emotion despite belonging to such a starkly different culture simply fascinated me." Sif says that it is very important for us to examine the mentality of people in the Viking Age in order to understand how emotions shaped human reality at that time. "There will be no knowledge and no advances without research," says Sif. "It is in our nature to seek answers to questions about life and existence, and also about emotions as they were at different times."

A book containing the conclusions of Sif's research, Emotions in Old Norse Literature: Translations, Voices, Contexts, was published last October in the US and the UK by the respected publishers Boydell & Brewer.