Constitutions in the Nordic countries

What do constitutions and constitutional systems in the Nordic states have in common in historical, political and legal contexts, and what distinguishes them? These are the questions tackled by Björg Thorarensen, professor of constitutional law, and her Nordic colleagues in a recent major research project.

"The research has emerged from collaboration between scholars of constitutional law in the Nordic countries. We have organised regular Nordic conferences on selected topics regarding constitutional systems in the Nordic states. A lot of interesting conclusions have emerged that sparked an interest in doing the material justice with a comprehensive approach," Björg says of the origins of the collaboration, which involves academics from universities in Copenhagen, Oslo, Uppsala, Helsinki and Turku.

We Icelanders often compare ourselves to the other Nordic nations in various other matters and in this context, Björg points out that the Nordic countries are often viewed as a group of states sharing a homogeneous constitutional tradition. "We thought it would be interesting to investigate this more closely, particularly in light of the fact that the Nordic states have taken different paths with regards to European cooperation; Denmark, Sweden and Finland are members of the European Union whilst Iceland and Norway are members of the EEA," Björg explains.

"We Icelanders often compare ourselves to the other Nordic nations in various other matters and in this context, Björg points out that the Nordic countries are often viewed as a group of states sharing a homogeneous constitutional tradition." 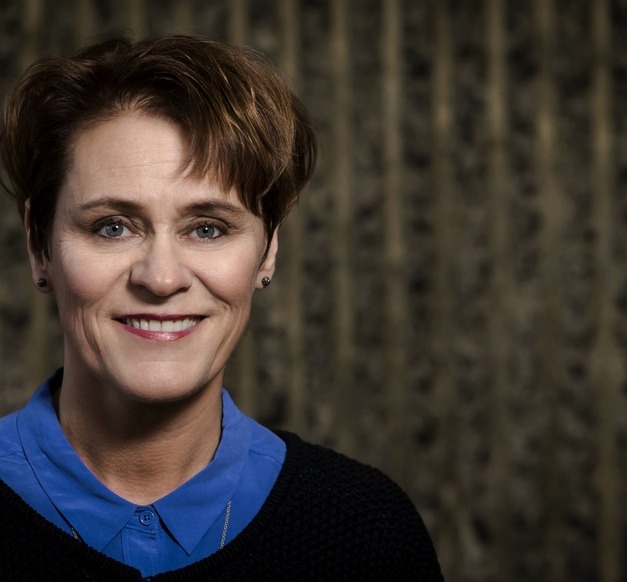 Preliminary research findings show that constitutional systems in the Nordic countries have undergone considerable changes in recent years, particularly in the EU states. "Changes to the human rights provisions in the constitutions (except the Danish constitution) have had a significant impact in conjunction with the growing role of the European Convention on Human Rights and the European Court of Human Rights. Due to the requirements of the Human Rights Convention, stating that people have the right to a court verdict on whether their rights have been violated, the supervisory role of the courts in relation to other state authorities has expanded considerably across the Nordic countries. In particular, the judicial review of laws," adds Björg.

The results of the research project will appear in the book The Nordic Constitutions: A Comparative and Contextual Study, which is scheduled for publication in the spring of 2018 by the British publishers Hart. Björg is editor of the book along with Helle Krunke, professor of constitutional law at the University of Copenhagen. "Each chapter addresses one key topic in the field of constitutional law and comprehensively analyses how it manifests itself in the constitutional system of each country," says Björg.