What is the impact of relative energy deficiency on the health and performance of athletes?   | University of Iceland Skip to main content
30/03/2021 - 08:06

What is the impact of relative energy deficiency on the health and performance of athletes?

Many of us have at some point felt that we lacked energy and power in exercising and training. The reasons for this can be manifold: too little sleep or rest, too much exercise, and in some cases the intake of calories is simply too low. But what happens when a lack of relative energy becomes permanent, and how would such a state impact health and athletic performance? Birna Varðardóttir, doctoral student in Sport and health studies, and adjunct at the School of Education at the University of Iceland, attempts to answer this question in a research project that has just been launched.

She says that the International Olympic committee started the discussion on RED-s and its potential impact on the health and performance of athletes in 2014. RED-s has since then featured in many international studies. „It seemed to us involved in the RED-Í project, who all share an interest in the topic, that it was about time this phenomenon should be researched in Icelandic athletes, “ says Birna. Birna‘s supervisors in the project are Sigríður Lára Guðmundsdóttir, associate professor, and professor Anna Sigríður Ólafsdóttir at the Faculty of Health Promotion, Sport and Leisure Studies.

Birna, an accomplished long-distance runner, says that RED-s can manifest in different ways and research has shown that its preponderance varies between disciplines. According to current knowledge RED-s is most common in endurance sports, aesthetic disciplines, and sports where weight classes are used. Nevertheless, athletes of all genders, ages and ability levels are at risk for RED-s. “RED-s can negatively impact metabolism, hormonal function and the menstrual cycle, bone health, the immune system, protein production, and cardio-vascular function. Such disruption to the body‘s functions can adversely affect health and performance in sports, both long and short term,“ she says.

The project could help develop a good measurement tool

Birna got a grant for the project from the University of Iceland’s Doctoral Grant Fund in the summer of 2020 and has since then worked on preparing her research. She says that measurements will commence in the coming months. “Participants in the project will be top level Icelandic athletes. In order to answer all the main research questions we will post surveys, measure energy and nutrient consumption, estimate overall energy need and use in training, and measure physical composition, bone density and selected blood markers,” she explains.

The results of the research will prove invaluable to athletes, constantly looking to enhance their performance. “The study will strengthen our connection with Icelandic athletes even further, and doubtless give rise to further research questions in the future. The project will help us to develop new Icelandic screening tools and advice, providing opportunities for prevention and treatment,” Birna concludes. 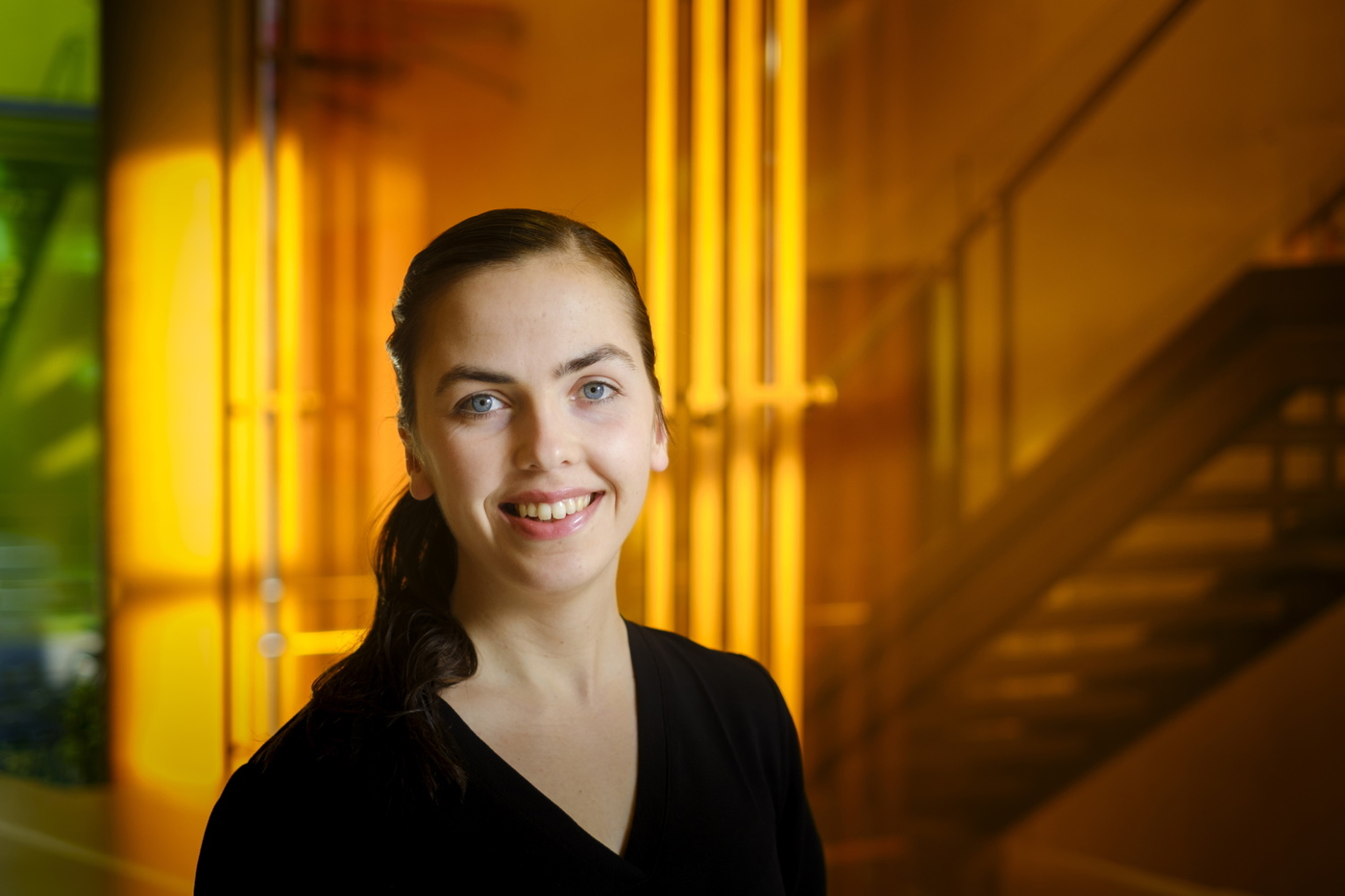