University innovation becomes an approved drug in the United States

A nasal spray for the acute treatment of seizures, was developed by professor Sveinbjörn Gizurarson at the University of Iceland's Faculty of Pharmaceutical Sciences, was approved by the United States Food and Drug Administration, FDA, recently. The drug has been launched in the United States, the first of its kind for this disease.

The drug is called Nayzilam and is a nasal spray for the acute treatment of seizures including seizure clusters and acute repetitive seizures. "The aim of this prescription drug is to improve the quality of life for those who live with epilepsy. Individuals, who feel a seizure coming on, can even use the drug on themselves. Furthermore, members of their family, friends and collueagues can easy administer the drug," says Sveinbjörn Gizurarson, professor at the University of Iceland's Faculty of Pharmaceutical Sciences.

The origin of the epilepsy drug as a nasal spray lies in his research at the University of Iceland's Faculty of Pharmaceutical Sciences. Sveinbjörn says he is humbled and extremely pleased to see the project reach this conclusion. It has been over thirty years since he worked in one of the first research groups examining the possibility of easing cramps with a nasal spray, something that is now possible thanks to Icelandic ingenuity. "It is, of course, extremely satisfying to be the first to market a drug like this when so many have tried to develop acute treatment such as this one."

The new drug is based on basic research which can test the patience of both scientists and society. As reflected in the term the basic research lays the foundation of what follows, it creates new knowledge from which new projects and new solutions grow. "Basic research is vital for innovation," says Sveinbjörn, "without it no new products are put on the market, no new drugs, no new treatments etc."

The intellectual property rights for the new drug, Nayzilam, was immediately protected, and the American pharmaceutical company Ikano Therapeutics, Upsher-Smith, Proximagen and UCB, working out of Brussels, have put in a lot of effort, the necessary clinical trials, and formal registration of the drug. The United States Food and Drug Administration, FDA, approved the drug 17 May making it available for American consumers. Hananja, the high-tec company and the University of Iceland have signed an agreement with UCB on production, marketing and retail of the drug. Nayzialm is the first nasal spray based on this patent and the first to enter the international market, having first gone through the Intellectual Property Committee of the University of Iceland and Landspítali University Hospital. 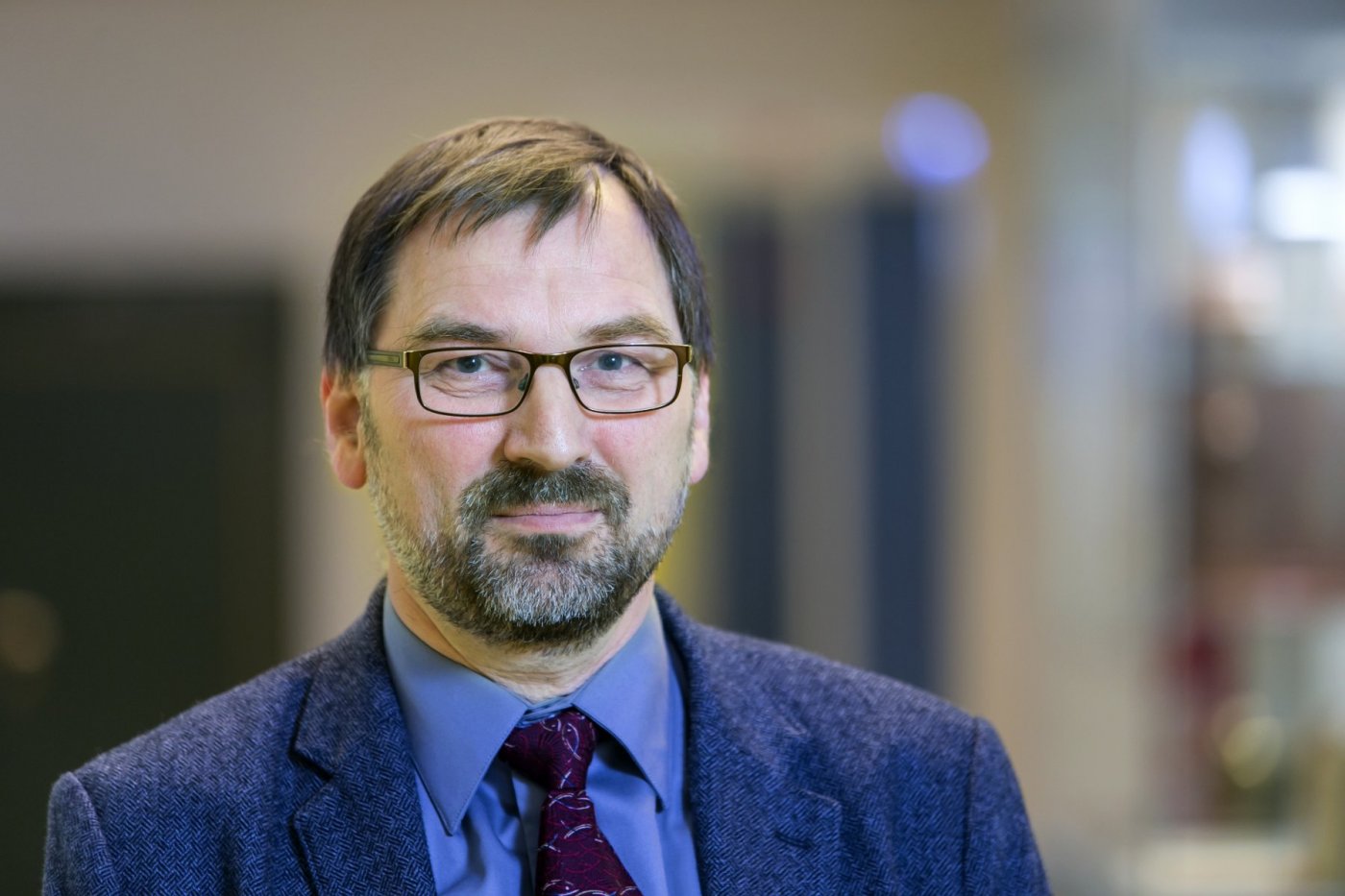